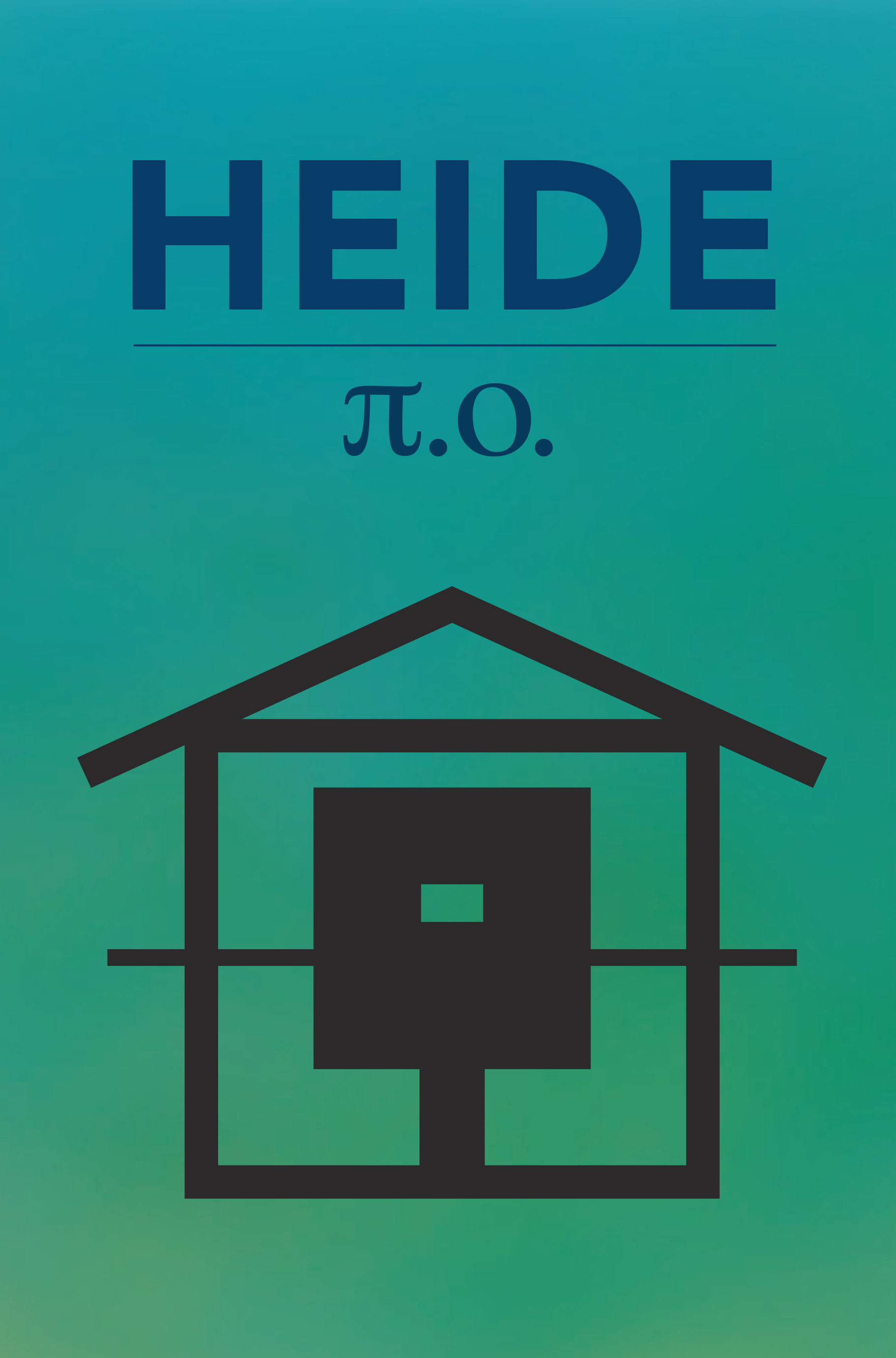 We are thrilled to announce that PiO has won Australia’s most prestigious poetry prize, the 2020 Judith Wright Calanthe Award, for his epic work, Heide. Of Heide, the judges said:

“This is an epic work of art history and so much more. Frequently hilarious and always engaging, it tells the story of the development of settler art in Melbourne from its Eurocentric colonial origins through to the birth of something that might be considered Australian. Heide a major work that continually calls into attention the myth-making impulse on which so much history is built.”

Read more about the award here and watch PiO’s acceptance speech below.