For a long time Western Sydney has been the political flash-point of the nation, but it has been absent from Australian literature. Luke Carman’s first book of fiction is about to change all that: a collection of monologues and stories which tells it how it is on Australia’s cultural frontier. His young, self-conscious but determined hero navigates his way through the complications of his divorced family, and an often perilous social world, with its Fobs, Lebbos, Greek, Serbs, Grubby Boys and scumbag Aussies, friends and enemies. He loves Whitman and Kerouac, Leonard Cohen and Henry Rollins, is awkward with girls, and has an imaginary friend called Tom. His sensitivity in a tough environment makes life difficult for him – he is anything but an elegant young man. Carman’s style is packed with thought and energy: it captures the voices of the street, and conveys fear and anger, beauty and affection, with a restless intensity. 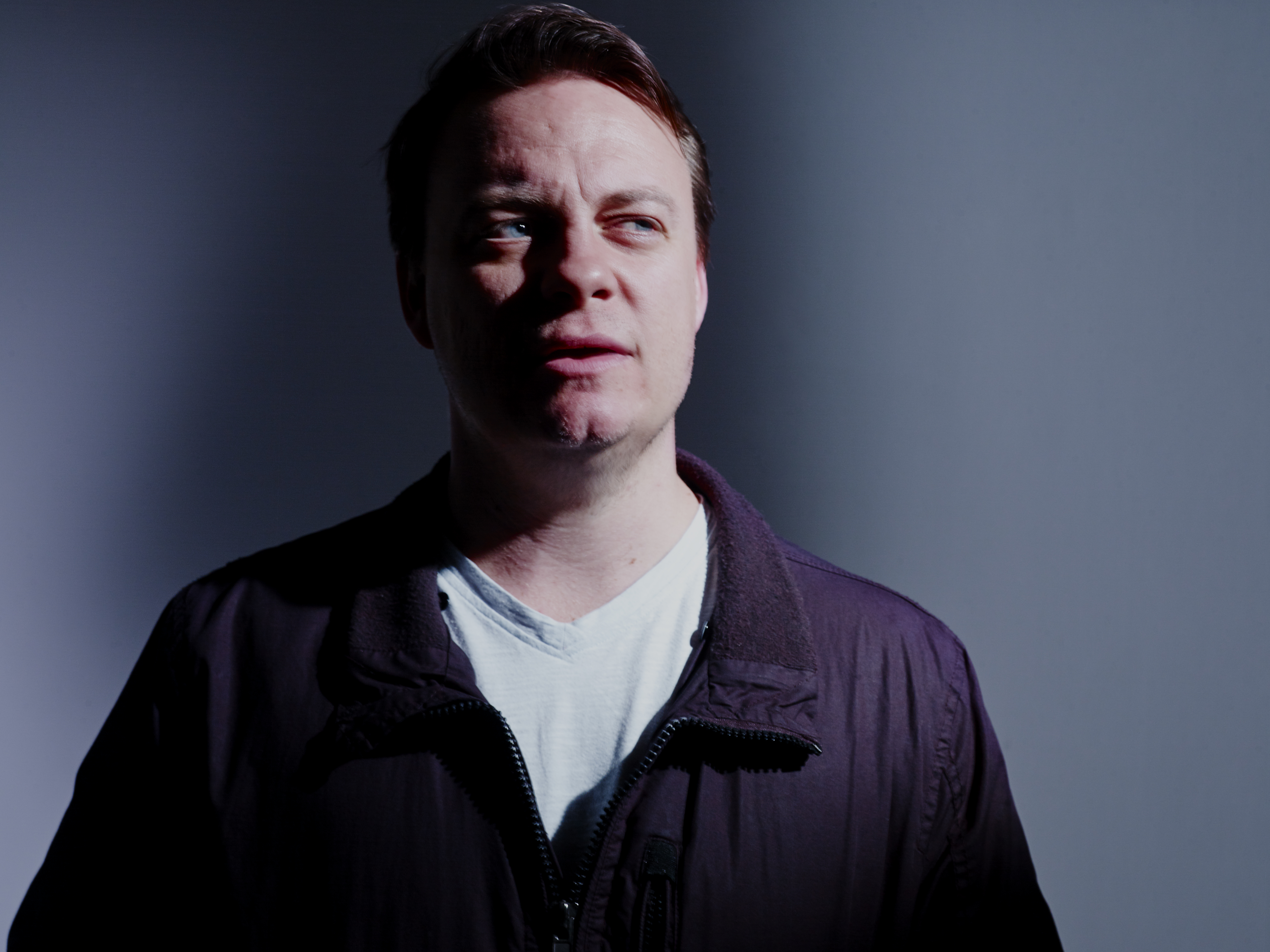