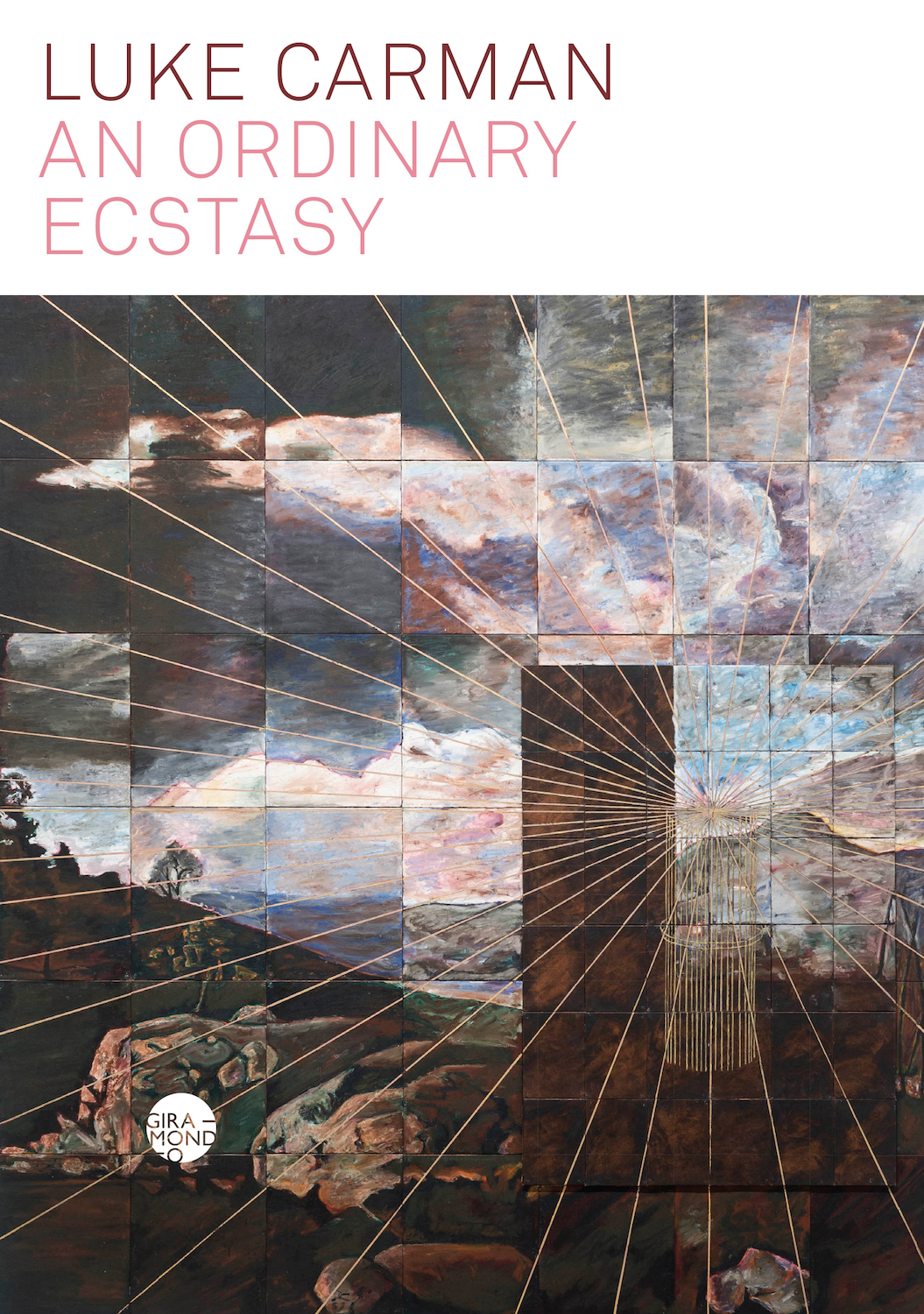 A new collection of stories by the award-winning author of An Elegant Young Man and Intimate Antipathies.

The seven stories that make up An Ordinary Ecstasy explore the lives of people whose days are marked by anxiety and tenderness and exaltation: the musician who rides the winding railway up into the mountains at dusk, the retiree walking the streets of his suburb at dawn, the lovers on the balcony of their hotel room watching surfers cut across the waves, the mates who travel north to Byron Bay in search of healing and revenge. In the panoramic reach of his sentences, the exuberance of his language, the flamboyant gestures and obsessions of his characters, Carman captures the scale of emotion as it grows in intensity, often comically, from the smallest and most ordinary things. His stories may be said to embody a principle observed by the novelist Joseph Conrad: ‘There is not a place of splendour or a dark corner of the earth that does not deserve, if only in passing, a glance of wonder.’

Carman’s prose blends literature and popular culture, punk and poetry, and transforms this rich seam of influence into his own contagious voice with an admirable disregard for the distinctions of high and low art.
Sydney Morning Herald

The language is exuberant…Carman writes beautifully.
The Australian

The stories in this utterly original collection are dense, rollicking and emotionally rewarding…There are also pockets of exquisite clarity, when the characters and the narrative pull are momentarily stilled by wonder.
The Canberra Times

An Ordinary Ecstasy is not about pretty sentences, though many are and use technical devices with great skill. The writing fits… The stories unspool; the prose floats the reader along, as if on long tracking shots through the suburbs, up the coast, through the cold Katoomba twilight, from a hospital to the beach.
The Conversation

Buy An Ordinary Ecstasy and Luke Carman’s award-winning debut fiction An Elegant Young Man at a reduced price. This offer is available only for a limited time. Learn more. 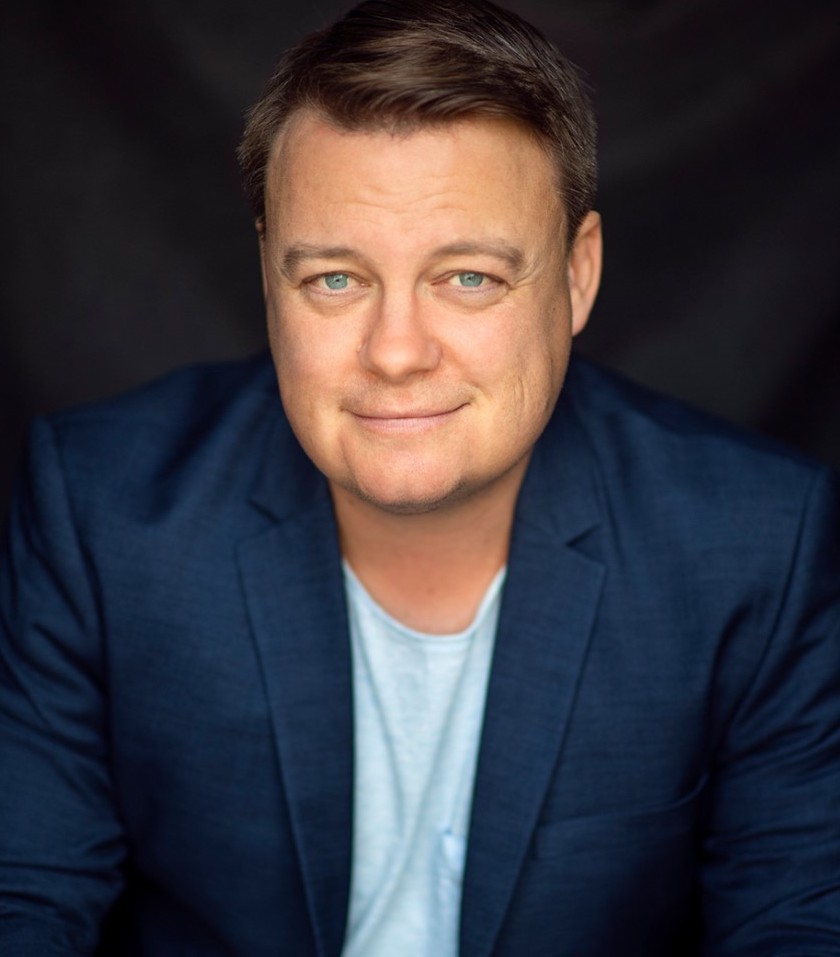 The stories in this utterly original collection are dense, rollicking and emotionally rewarding.

‘Captured in the series of stories that make up An Ordinary Ecstasy are the voices of people strange to me, all of them in states of ordinary ecstasy – those moments of everyday intensity which punctuate the general calamity of consciousness.’