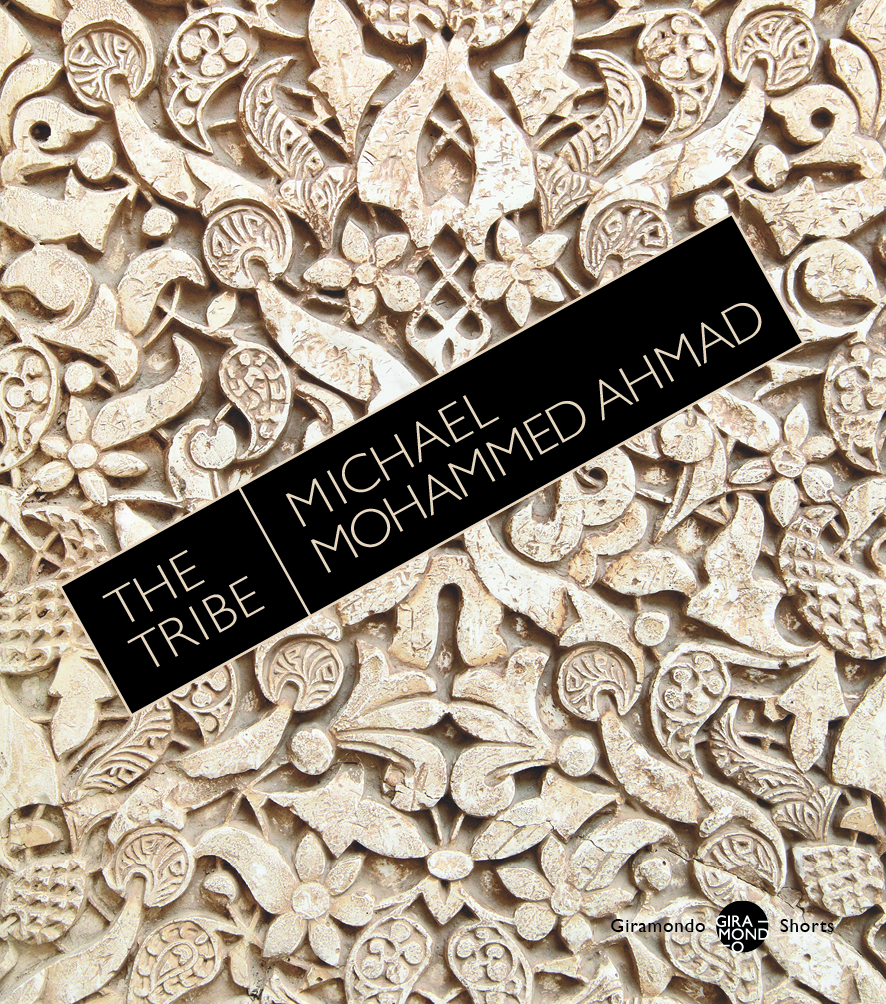 We’re thrilled that Michael Mohammed Ahmad’s book The Tribe and Luke Carman’s An Elegant Young Man have been shortlisted for the inaugural Readings New Writing Award. A prize offered for a first or second book by an Australian author, the award ‘aims to increase the promotion and commercial success of books by Australian authors, earning them greater recognition from the wider community’. Of The Tribe, the judges said:

Told from the point of view of a child called Bani, The Tribe introduces the members of a Muslim family who fled to Australia just before the civil war in Lebanon, and the narrative progresses through key moments of their multi-generational household.

Set largely in the western Sydney suburb of Lakemba, The Tribe comes to life through the simple, honest voice of its young narrator. The suburban narrative is given a vivid cultural specificity not often depicted in contemporary Australian fiction, and Michael Mohammed Ahmad cleverly ties pop-cultural references to myth and traditional stories, creating rifts of humour and warmth in the work. The judges said that of  An Elegant Young Man:

Luke Carman’s collection of monologues and anecdotal stories hums with the cadence of Western Sydney – a creative mash-up of street talk and literature, swagger and trepidation, colloquialisms and poetry. The world of Fobs, Lebbos, Greek, Serbs, Grubby Boys and scumbag Aussies that forms the backdrop to these stories is ominously familiar; a place where racism is so entrenched in daily interactions as to be barely discernible.

Through his narrator, described as anything but an elegant young man, Carman brilliantly captures the mingling anxieties and misplaced confidences of youth with a feverish intensity.