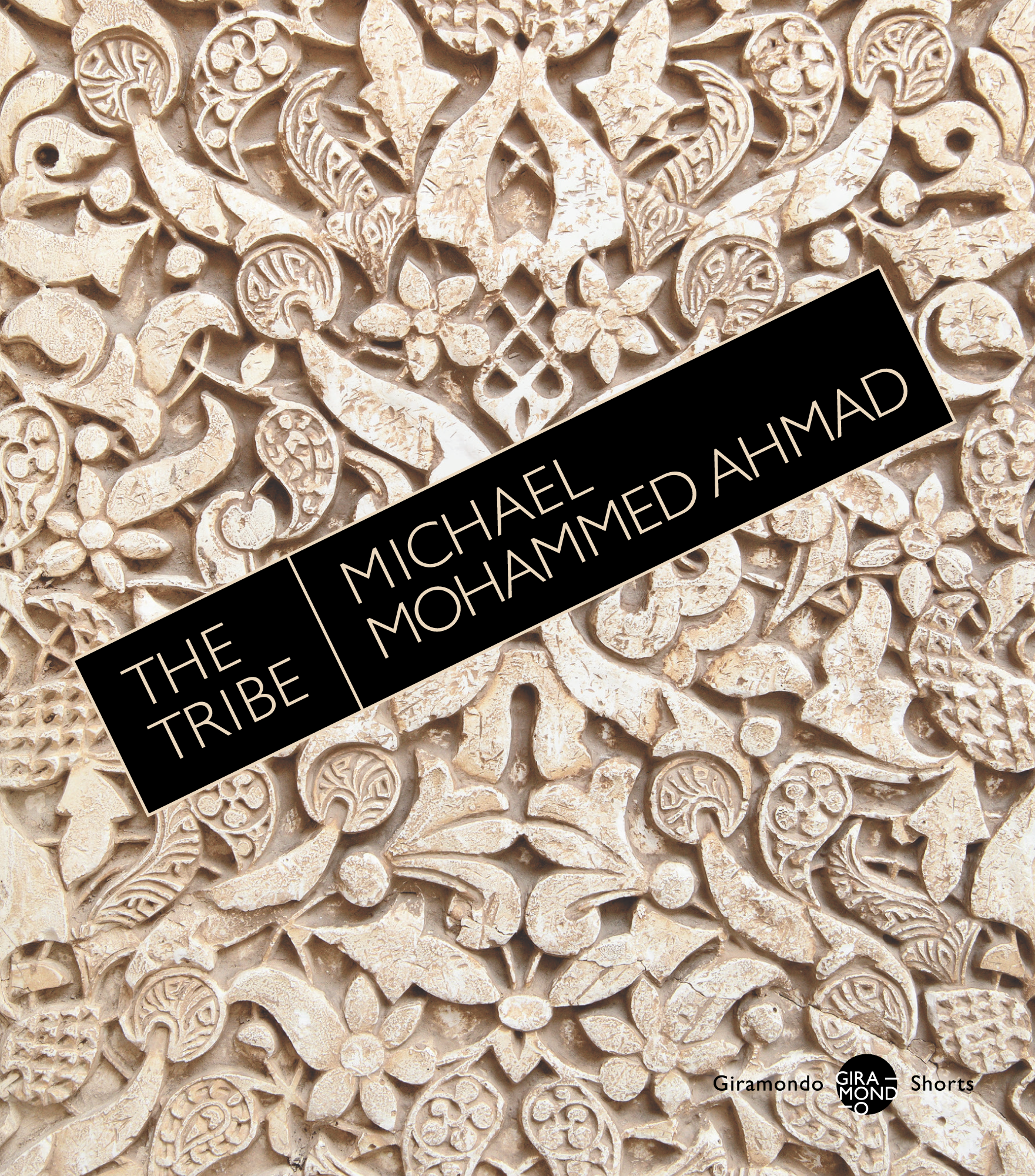 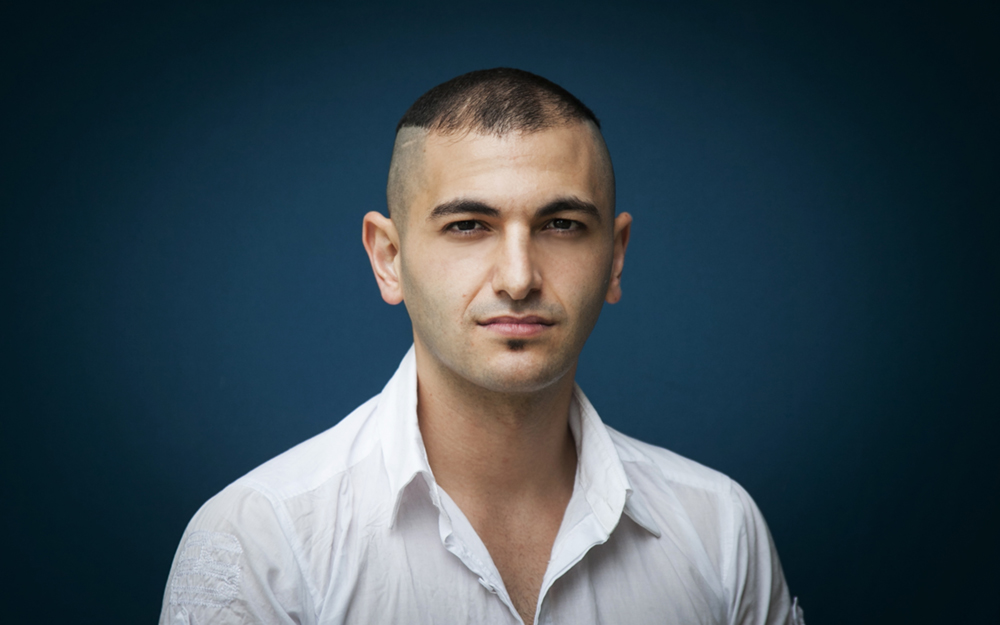 Dr Michael Mohammed Ahmad is director of SWEATSHOP: Western Sydney Literacy Movement and author of The Tribe and The Lebs. He was Chief Editor of Westside Publications from 2005–2012. In 2012 Mohammed was recipient of the Australia Council Kirk Robson Award. He completed his PHD with the UWS Writing & Society Research Centre.

We’re thrilled that Michael Mohammed Ahmad has been named one of the Sydney Morning Herald’s Best Young Novelists, 2015, for his book The Tribe.

We’re thrilled that Michael Mohammed Ahmad’s book The Tribe and Luke Carman’s An Elegant Young Man have been shortlisted for the inaugural Readings New Writing Award.