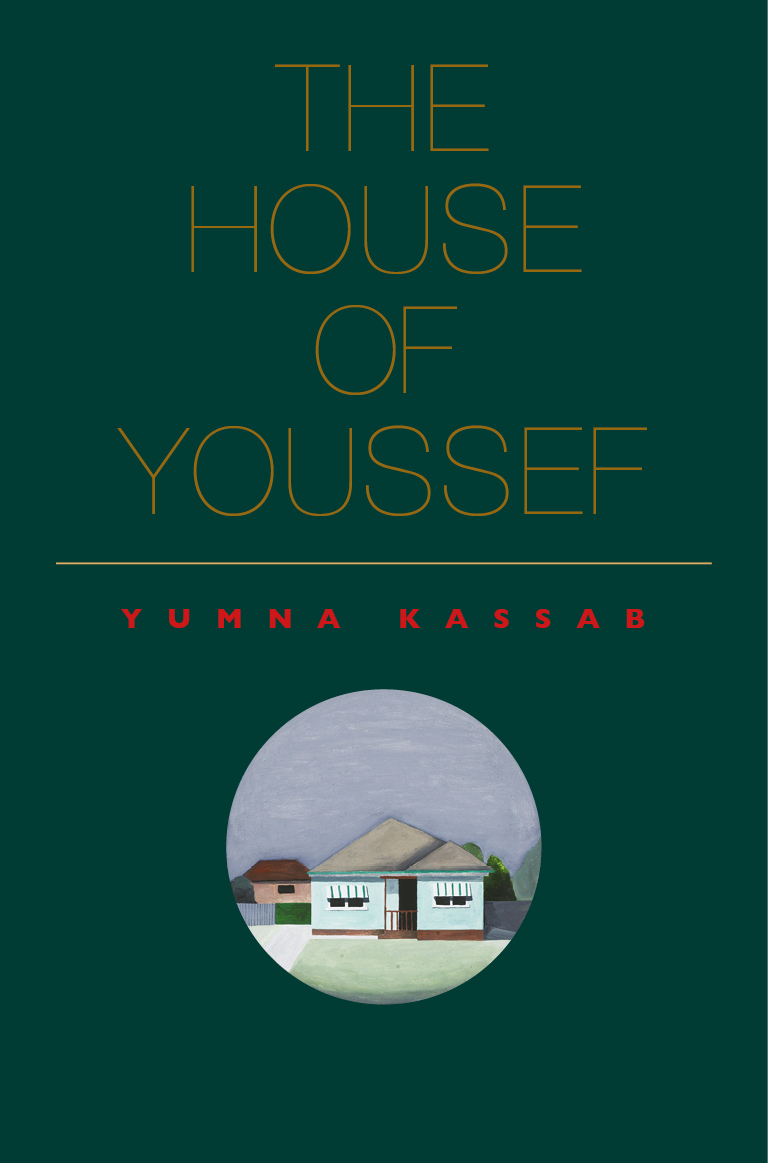 The House of Youssef

This debut collection of short stories by Yumna Kassab is remarkable for its minimalism. Set in the suburbs of Western Sydney, it portrays the lives of Lebanese immigrants, and their families. The stories revolve around their hopes and regrets, their feelings of isolation, and their nostalgia for what they might have lost or left behind. In particular, The House of Youssef is about relationships, and the customs which complicate them: children growing away from their parents, parents anxious about their children’s futures, the intricacies of marriage, the breakable bonds of friendship. The stories are told with an extreme economy – some are only two pages long – and a spareness of detail which heightens their emotional intensity.

There are two sequences of stories, composed of vignettes which focus on moments of domestic crisis, and which combine, in the second sequence, to chart the demise of a single family, ‘the House of Youssef’. Kassab then expands the short form, through elaboration, into two extended soliloquies. ‘Homing’ expresses the longing of an old man for the homeland he will never return to. ‘Darkness, Speak’ is a mother’s testament, addressed to her daughter, about how things have gone for her in this new country. 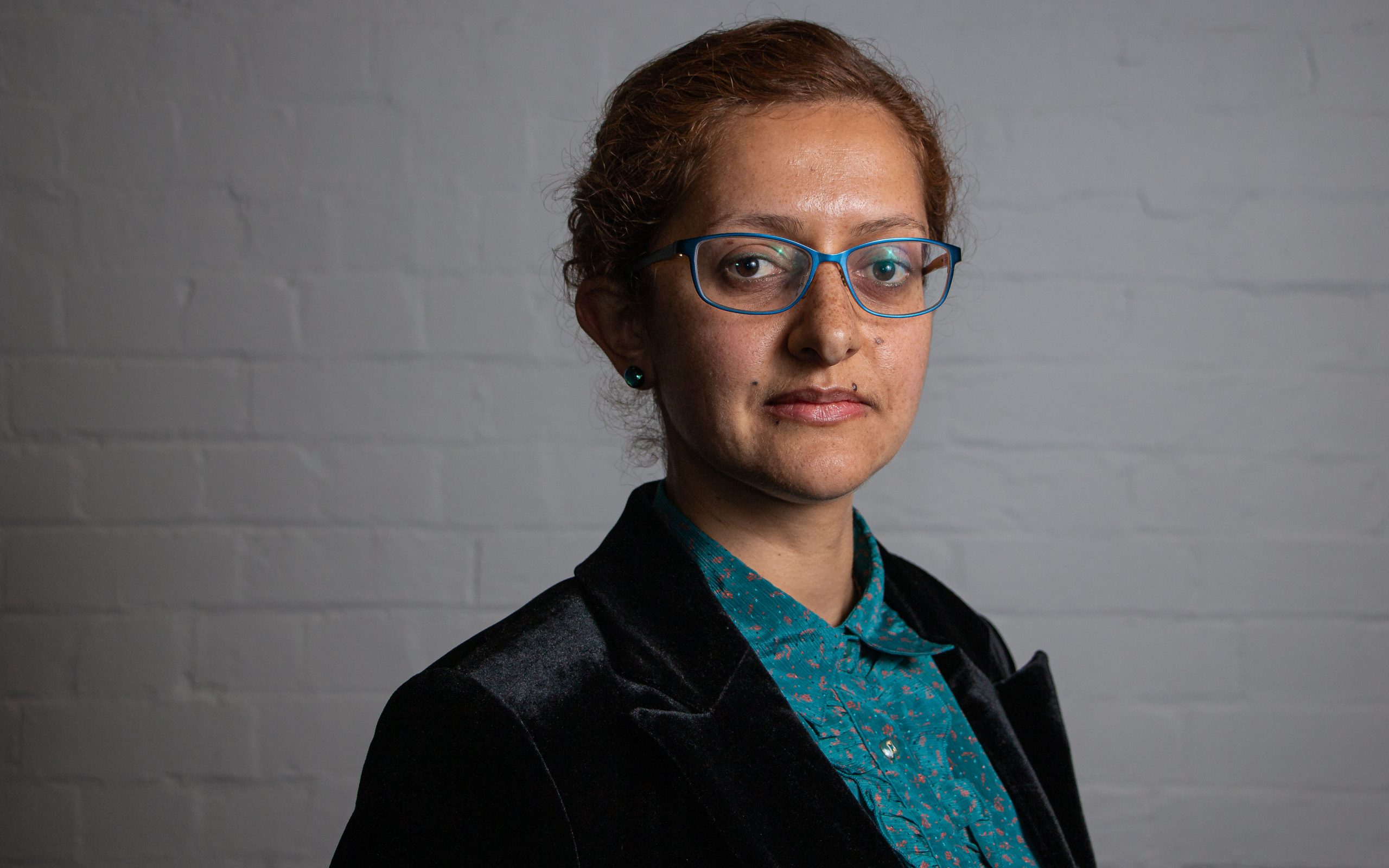 Yumna Kassab was born and raised in Western Sydney. She completed her schooling in Parramatta, except for two formative years when she lived in Lebanon with her family. She went on to study medical science at Macquarie University and neuroscience at Sydney University. She currently teaches in regional New South Wales.

The unadorned style and unobtrusive realism of this book mask, at first, how experimental and original it is in other ways.

We are delighted to share the news that The House of Youssef by Yumna Kassab has been shortlisted for the 2020 Readings Prize for New Australian Fiction.

The House of Youssef by Yumna Kassab has been longlisted for the 2020 Stella Prize, an award that celebrates women’s writing.

The 2020 Victorian Premier‘s Literary Awards shortlists have been announced, and we are delighted that The House of Youssef by Yumna Kassab has been selected for Fiction.