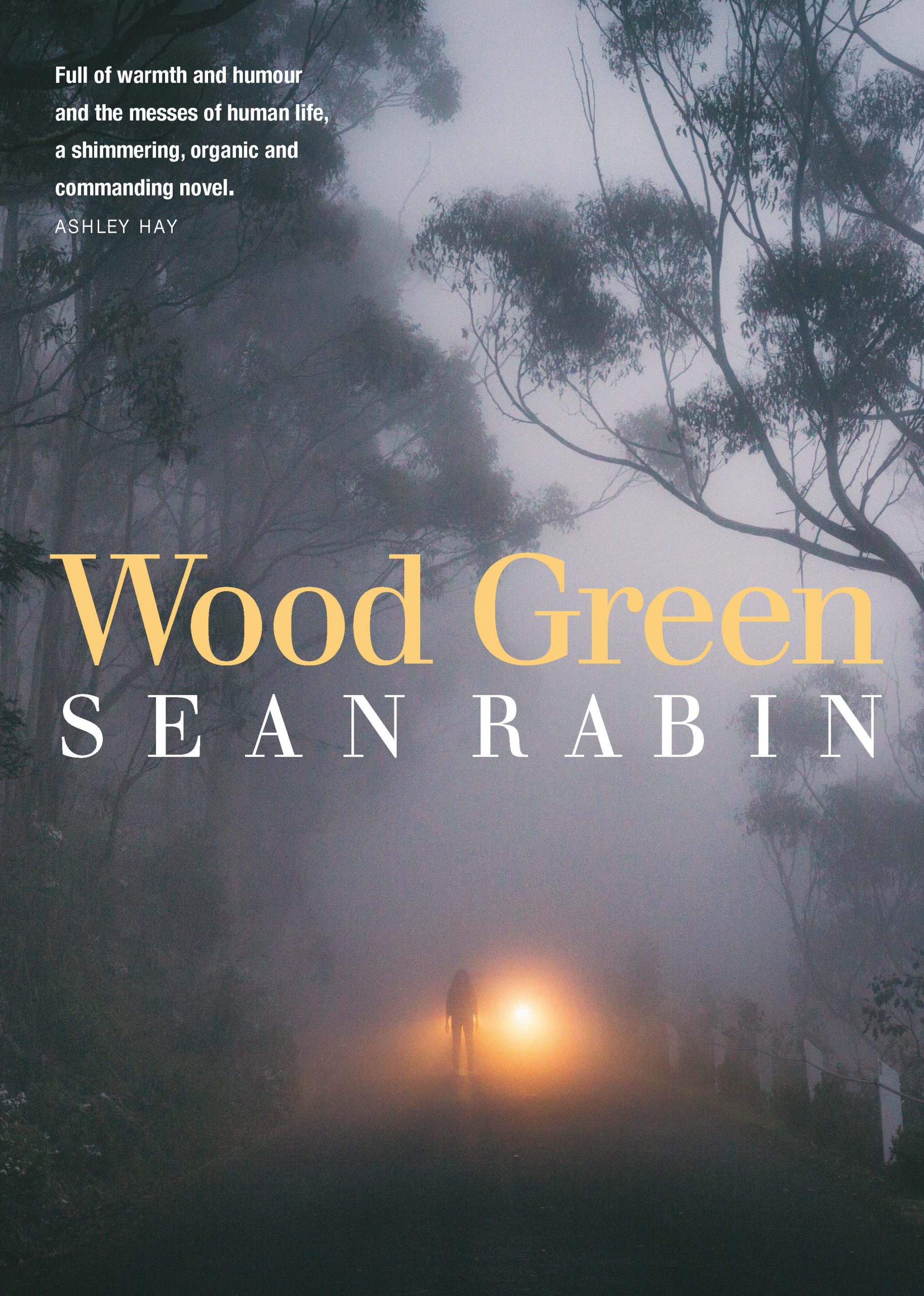 Michael, an aspiring writer who has recently finished his PhD, takes a job as the secretary to his literary hero, Lucian Clarke, a reclusive novelist with a mysterious cosmopolitan past, who lives in a cottage in a village on a mountain outside Hobart which gives the book its title, Wood Green. Peopled by an ensemble cast, the local publican, the single mother who manages the pub’s kitchen, the unhappily married couple that runs the corner store, a newcomer from Johannesburg with a murky past, a snivelling B&B proprietor and a determined ex-girlfriend, Wood Green artfully evokes the claustrophobia of small-town life. While Michael believes he is making a new life for himself, Lucian has other plans. Rabin writes with wit and intelligence – and deftly executes an unsuspected plot twist – in his exploration of the perils of literary ambition and the elusive prospect of artistic legacy. 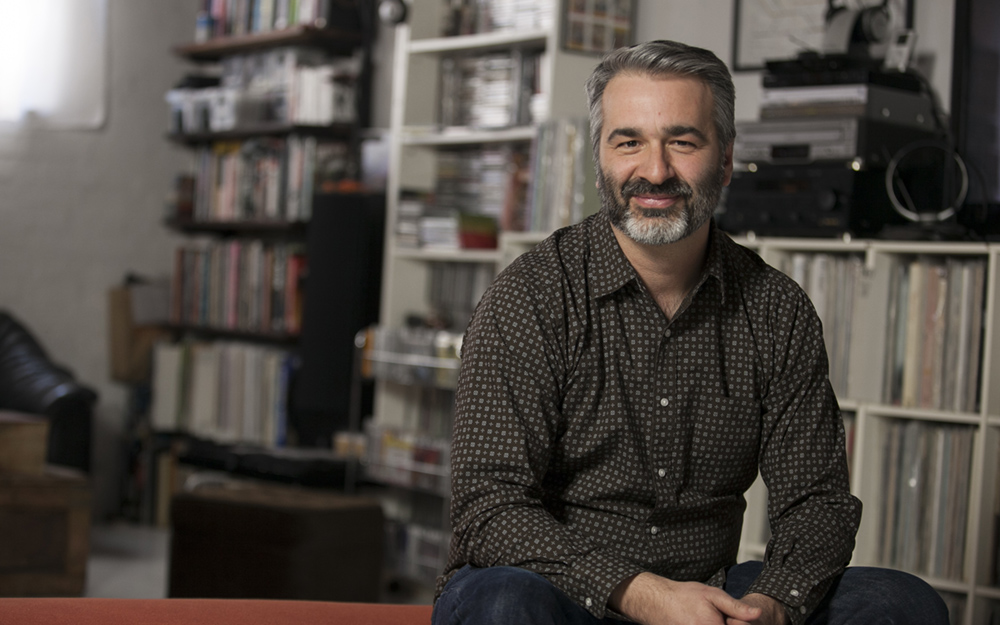 Sean Rabin has worked as a cook, script reader, copy-editor, freelance journalist and librarian. He has lived in Ireland, Italy, London and New York, and now resides in Sydney, Australia. His short stories have been published locally and in the United States.

A note from the author (PDF) Reading group notes (PDF)

Giramondo author Sean Rabin has been shortlisted for the 2017 Victorian Premier’s Award for Fiction with his novel Wood Green set in a village on the slopes of Mt Wellington in Tasmania.

On Wood Green the judges commented: ‘Set in Tasmania, this is a charming, quirky and very clever debut novel, bursting with literary references and boasting a memorable cast of characters. A genuine pleasure to read.’