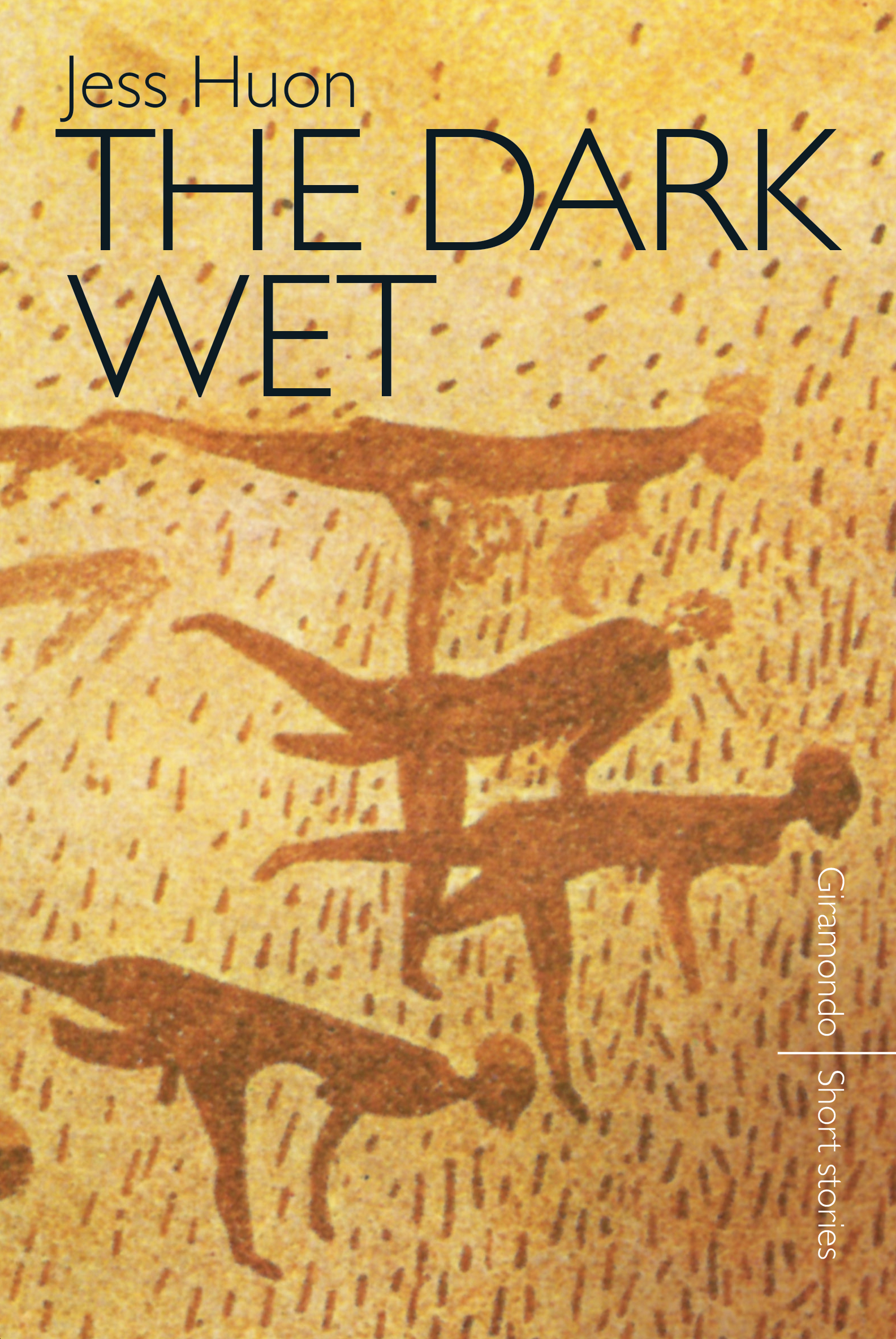 Huon’s characters have known confusion and grief, but they dance their way ‘out of the mould’ of conformity, opening themselves to others and to the world in unguarded affirmation. These same qualities, of risk and emotion and vitality, are what make Huon’s writing so rich and distinctive.

Jess Huon is a Melbourne writer whose stories have been published in Australian literary journals. In recent years she has lived and worked between Australia and Asia, writing and teaching on retreats in monasteries throughout India. When in Melbourne she co-writes and directs performance pieces with the theatre company Rollercoaster, comprising actors with disabilities.