Jess Huon is a Melbourne writer whose stories have been published in Australian literary journals. In recent years she has lived and worked between Australia and Asia, writing and teaching on retreats in monasteries throughout India. When in Melbourne she co-writes and directs performance pieces for mainstream theatres with the theatre company Rollercoaster, comprising actors with disabilities. 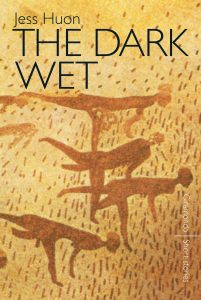