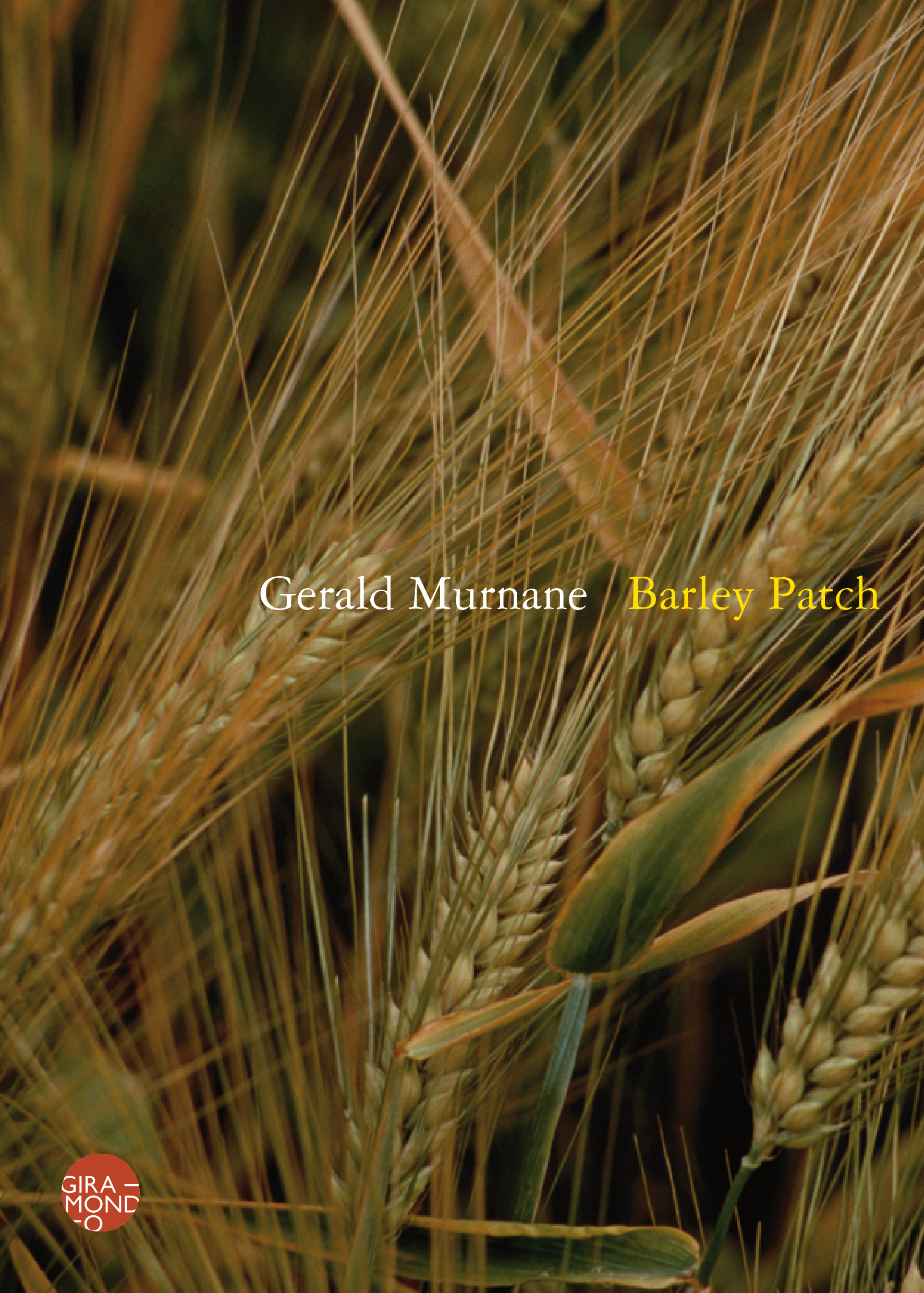 Gerald Murnane is regarded by many as Australia’s most innovative writer of fiction. Barley Patch is his first new work in fourteen years, written after a period in which he had thought he would never write fiction again.

The book begins with the question, ‘Must I write?’ What follows is both a chronicle of the images that have endured in the author’s mind, and an exploration of their nature. The clarity of the images is extraordinary, as is their range, from Mandrake the Magician to the bachelor uncle kicked in the ‘stones’ as a child, from the country cousin’s doll’s house to the mysterious woman who lets her hair down, from the soldier beetle who winks messages from God to the racehorses that run forever in the author’s mind, beyond the grasslands, to the place where the characters of fiction dwell before they come into existence in books.

Winner, 2010 Melbourne Prize (for his body of work)