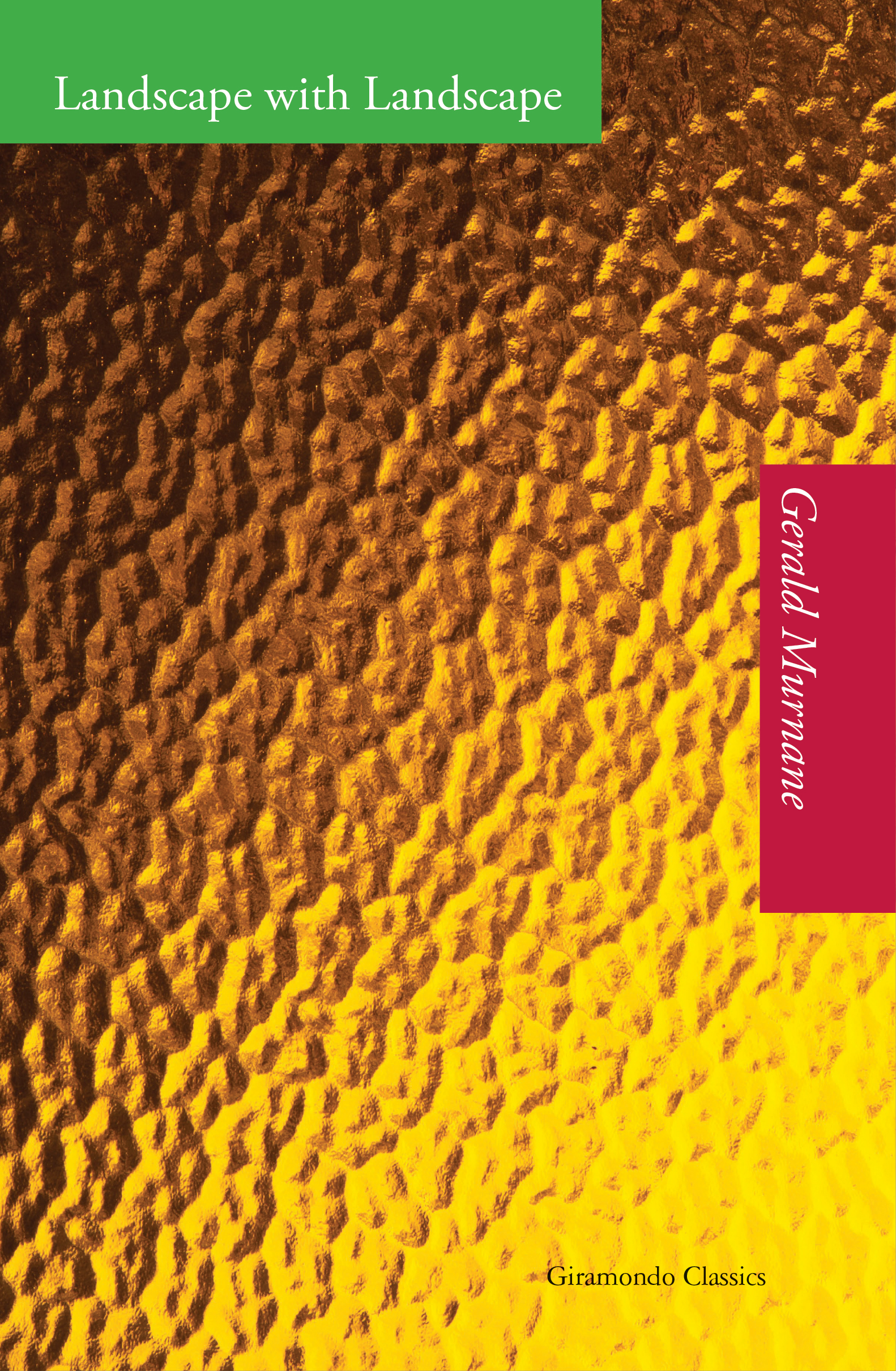 Landscape with Landscape is Gerald Murnane’s fourth book, after The Plains, and his first collection of short fiction. When it was first published, thirty years ago, it was cruelly reviewed. ‘I feel sorry for my fourth-eldest, which of all my book-children was the most brutally treated in its early years,’ Murnane writes in his foreword to this new edition. In hindsight it can be seen to contain some of his best writing, and to offer a wide-ranging exploration of the different landscapes which make up the imagination of this extraordinary Australian writer. Five of the six loosely connected stories also trace a journey through the suburbs of Melbourne in the 1960s, as the writer negotiates the conflicting demands of Catholicism and sex, self-consciousness and intimacy, alcohol and literature. The sixth story, ‘The Battle of Acosta Nu’, is remarkable for its depth of emotion, as it imagines a Paraguayan man imagining a country called Australia, while his son sickens and dies before his eyes.