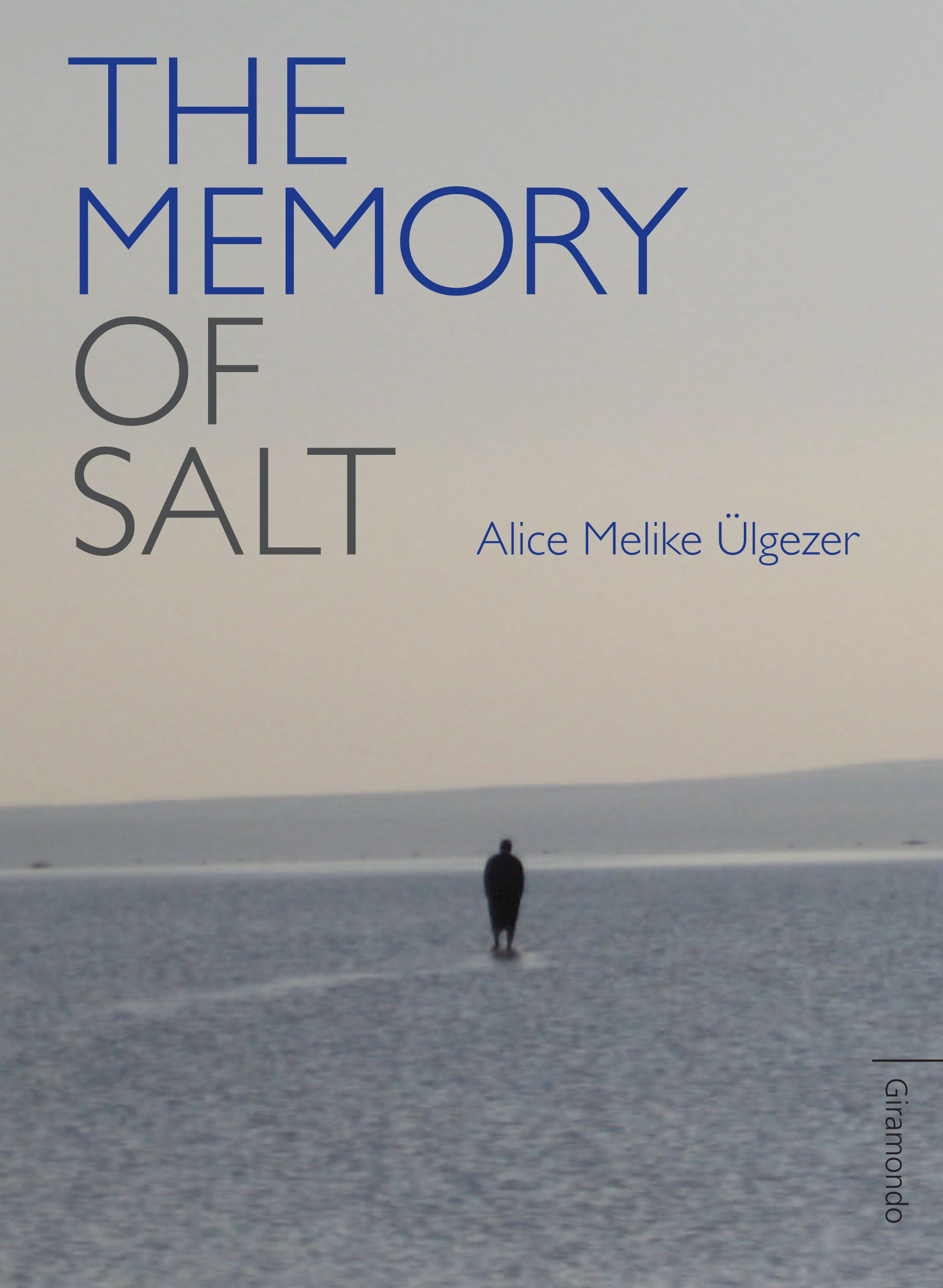 The Memory of Salt

Ali’s father is a Turkish circus musician performing in Kabul when Ali’s mother, a young doctor from Melbourne, who has trained in Australia’s outback regions, meets him outside the circus tent. Their courtship takes them from Afghanistan across Iran to Turkey and London, where Ali is born, and then to Melbourne. Baba plays the trumpet, the saz, the flute, hears voices that urge him to violence, sees angels in the skies and jinns in the street, and inscribes lines from the Qur’an on the walls of his room, and across the suburb. Ülgezer offers a remarkable portrait of this tormented visionary, intoxicated with hashish and Sufism, who wrecks the family, but is also, for Ali, an enchanted being.

The Memory of Salt is Melbourne writer Alice Melike Ülgezer’s first book. She has lived and worked in the deserts of South Australia, and in Turkey, Syria, and Egypt as an apprentice camel handler, writer, freelance journalist and musician. She has a masters in creative writing, and is doing a PhD on the Qadiri Dervishes […]