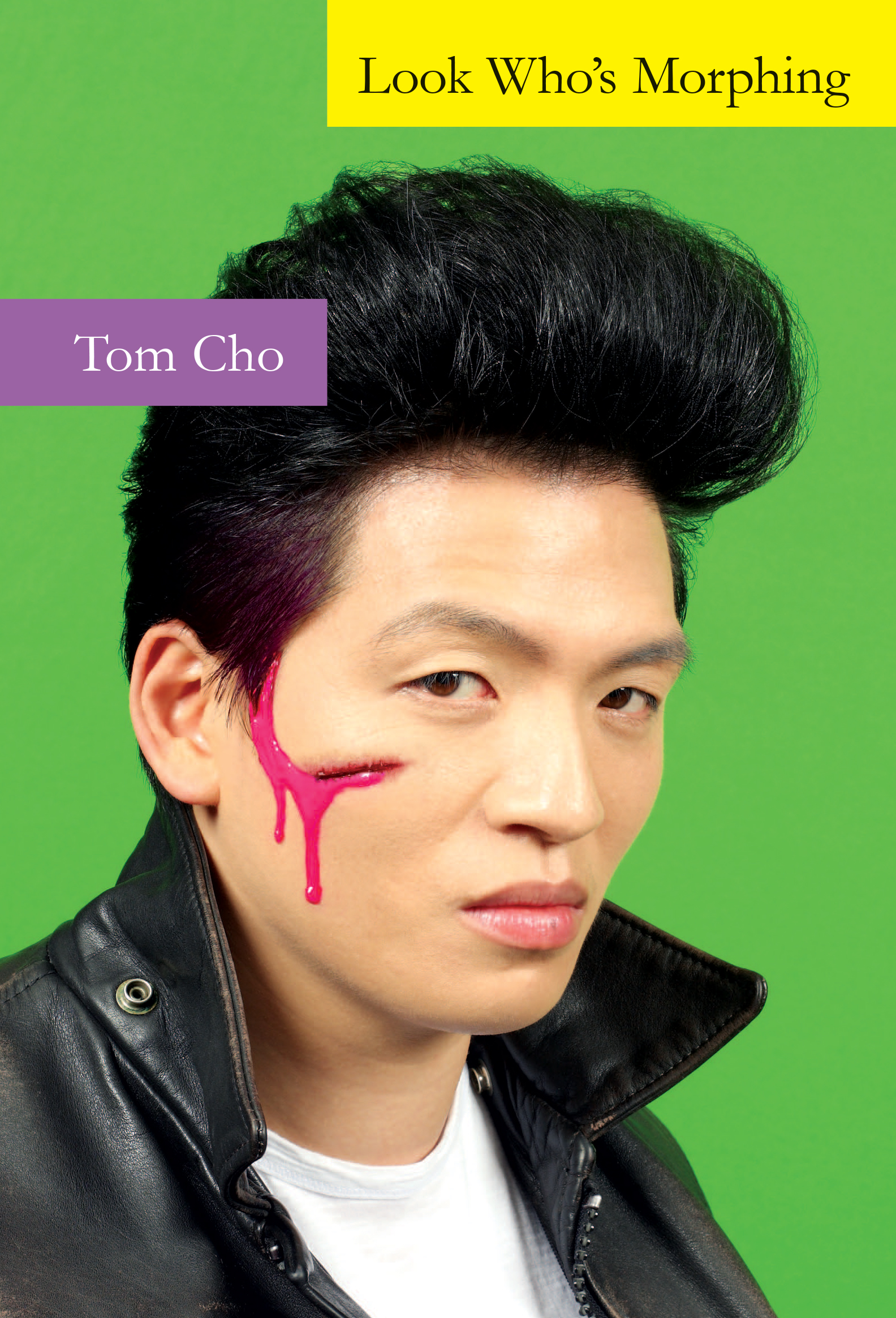 Tom Cho is a rare and original voice in the Australian literary landscape. His stories are eccentric, witty, deceptive, and immensely pleasurable. I read this book in one sitting and wanted more.Tony Ayers 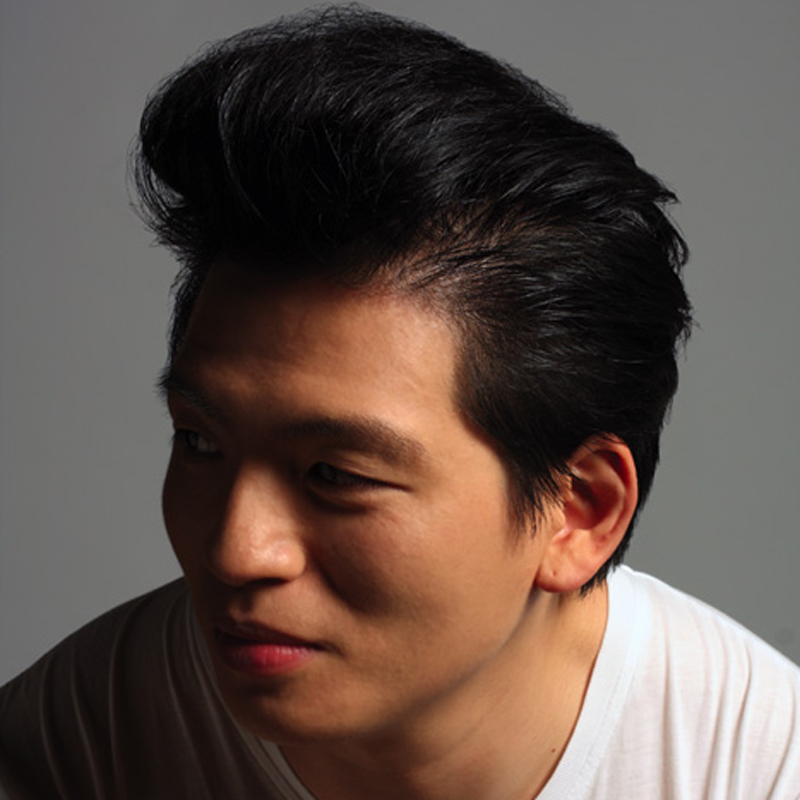 Influenced by the young adult book series Sweet Valley High, Tom Cho began writing fiction in his mid-teens. His stories have appeared in many publications in Australia and overseas, and he has performed at festivals around the country, including in the award-winning show Hello Kitty, which combined literature with power ballads.