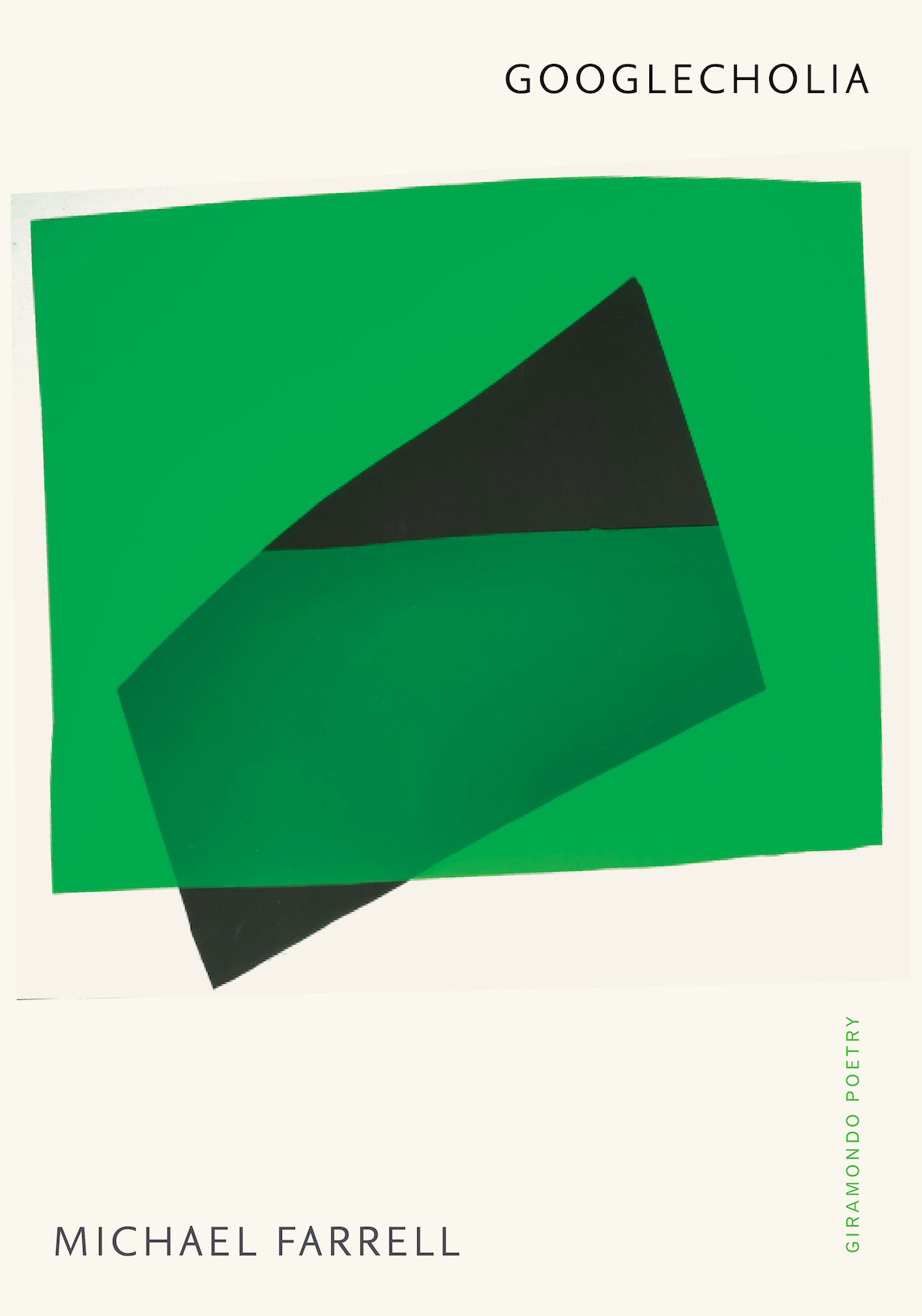 The Judith Wright Calanthe Award is Australia’s most prestigious poetry prize. Its award to Michael Farrell marks him out as one of our most important poets. There is no one like him for his souped-up surrealism, the range of his images, his wit and playfulness, his satirical takes on contemporary life.

The title of his new collection Googlecholia alludes to the range of emotional affects and feelings that the Internet induces: pleasure, satisfaction, joy, melancholy, anxiety, schadenfreude, boredom, nausea. As a many-armed search engine, Google represents both the boundless realms of the Internet, and the reductive image of knowledge that we hold in our heads. Google presides (alongside Wikipedia) for Farrell, because of the ease of research it enables for poems: whether for a quote, an etymology, or a fact. Here its elements populate and drive the poetic imagination, creating realities in which anything might be related to something else, and the strange, the unsettling and the fantastic are the natural order of things.

The poems in Googlecholia include ‘French Open’, a portrait of John McEnroe in the midst of a Baudelairean-inflected match; Philip Emu, a rewrite of John Skelton’s Tudor-era ‘Philip Sparrow’; the ABBA-driven prose poem ‘Grammatical Theme and “Dancing Queen”’; ‘“Fire” At The Pointer Sisters Factory’, a David Ireland-style nickname extravaganza (and a Best of Australian Poems 2021 choice); ‘“Cars” Is Feeling Grateful’, a status update via Gary Numan’s 1979 hit of the same name; and ‘Arthur Boyd Has Pink Teeth’, inspired by an early painting of his. 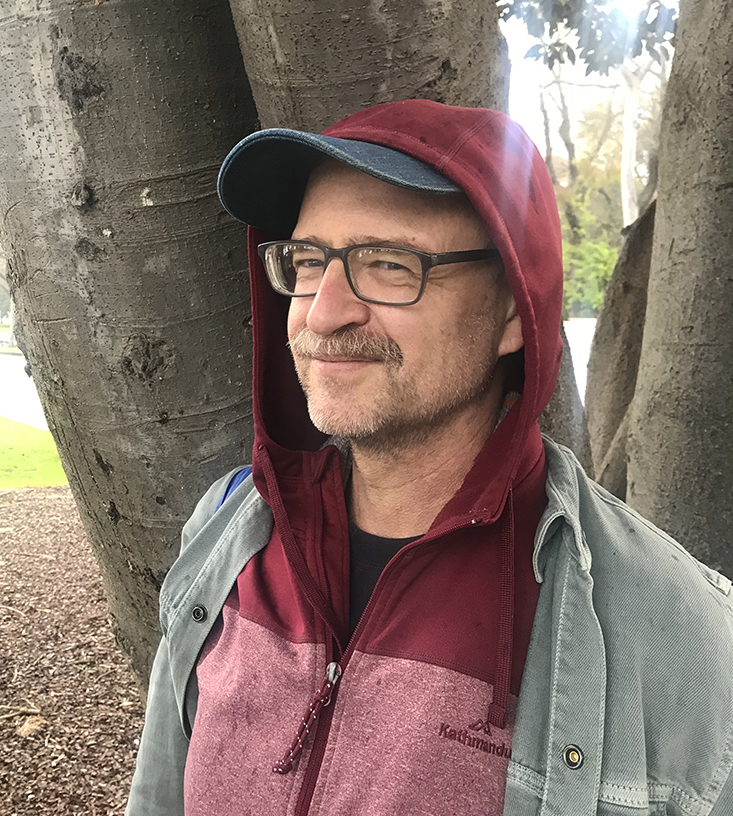