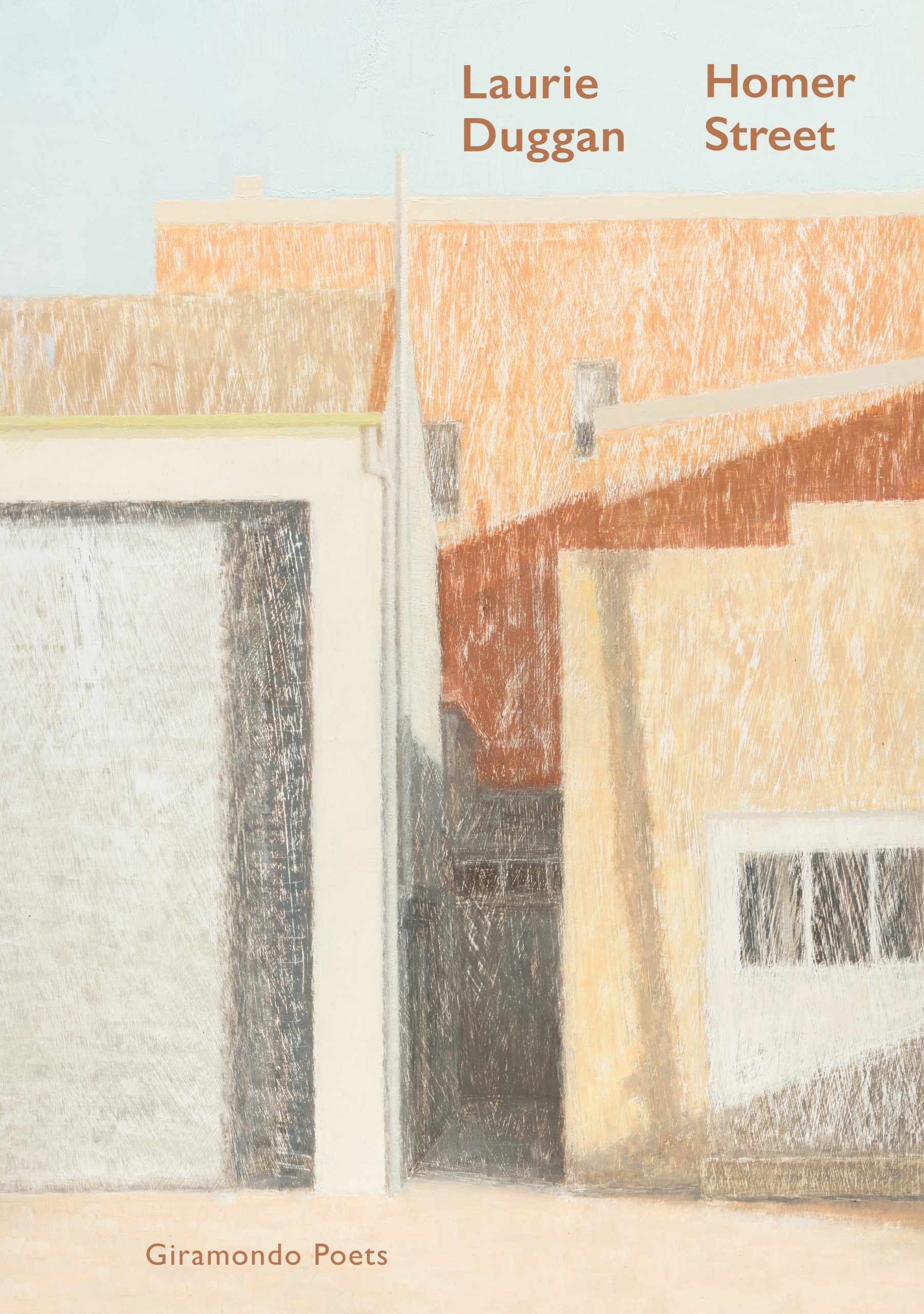 A leading figure in Australian poetry, Laurie Duggan has been long celebrated for his vividly sensed observations of everyday life and his minimal and urbane style. This is his first publication with Giramondo.

This new collection includes poems written during his last year living in Britain, in Faversham, a market town in east Kent, and those written on a visit to Australia in 2016 and after his return to this country in October 2018. They contribute to two ongoing sequences, ‘Allotments’, and ‘Blue Hills’, the second of which alludes to the long-running radio serial of the same name. These sequences, and a third which gives the collection its title ‘Homer Street’, are made up of the brief haiku-like poems that Duggan has made his own: fleeting impressions, evocations of mood and memory, suburban topographies with their sudden shifts in perspective, glimpses which hint at a larger order of things. As Duggan has noted, ‘I’m a minimalist with a lot of content.’ The final section, ‘Afterimages’, engages with a wide range of paintings and painters, from Tintoretto to Tony Tuckson, illuminating the painterly qualities in his own poetry.

A charting of changes and things lost…small poems that build up to a much larger narrative; a narrative of time and memory, of thinking and looking and being in the world, a kind of history that is happening on the sidelines. Fiona Wright

Pound defined the image as that which presents an intellectual and emotional complex in an instant of time. Such an imagist doctrine has always been at the heart of Laurie Duggan’s sharp-eyed work.
Chris Wallace-Crabbe 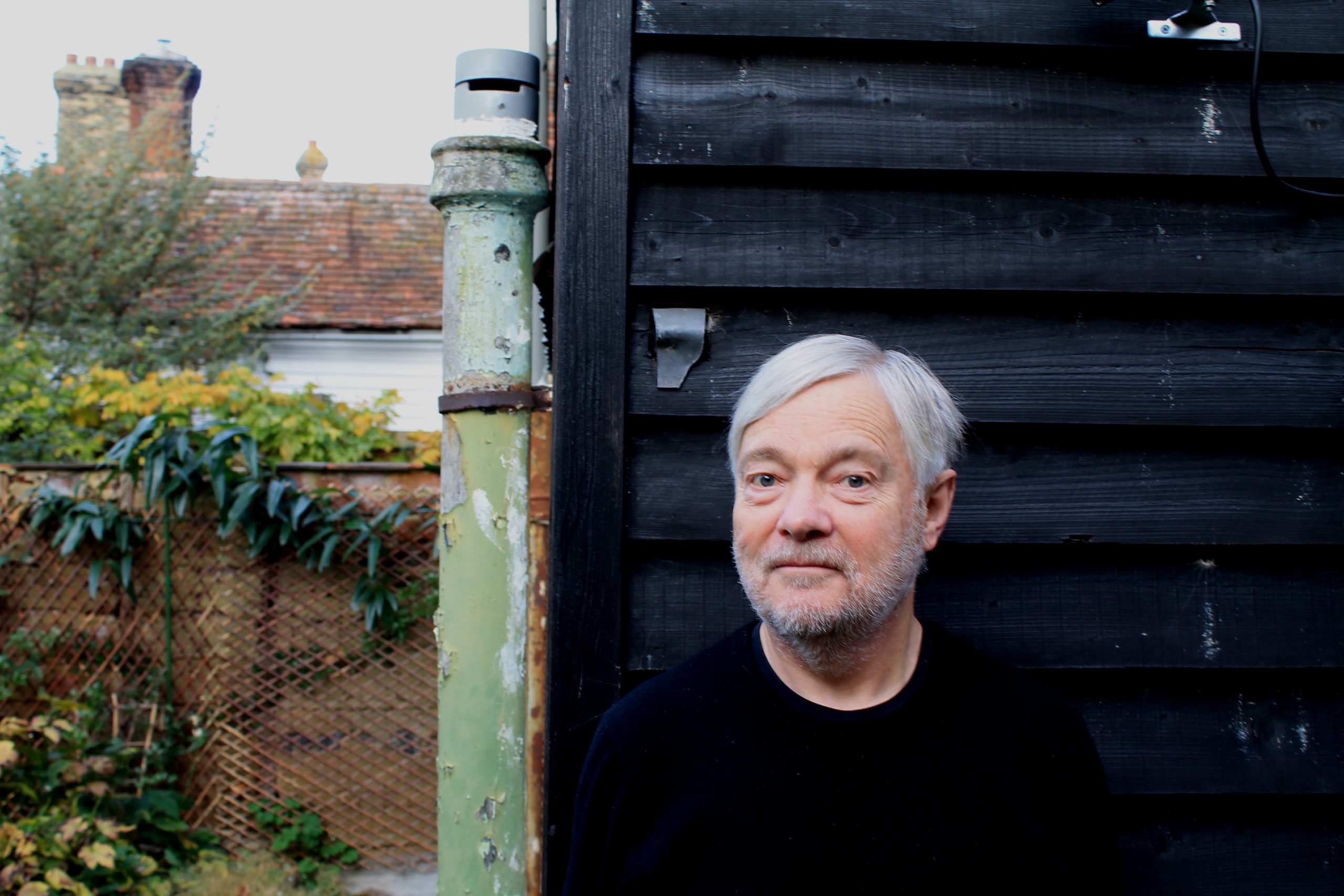 Laurie Duggan’s recent books include Selected Poems 1971–2017 and No Particular Place To Go (both published by Shearsman in the UK), and a reissue of his first two books as East and Under the Weather (Puncher & Wattman). He is also the author of Ghost Nation (UQP), a history of modernist tendencies in Australian art.