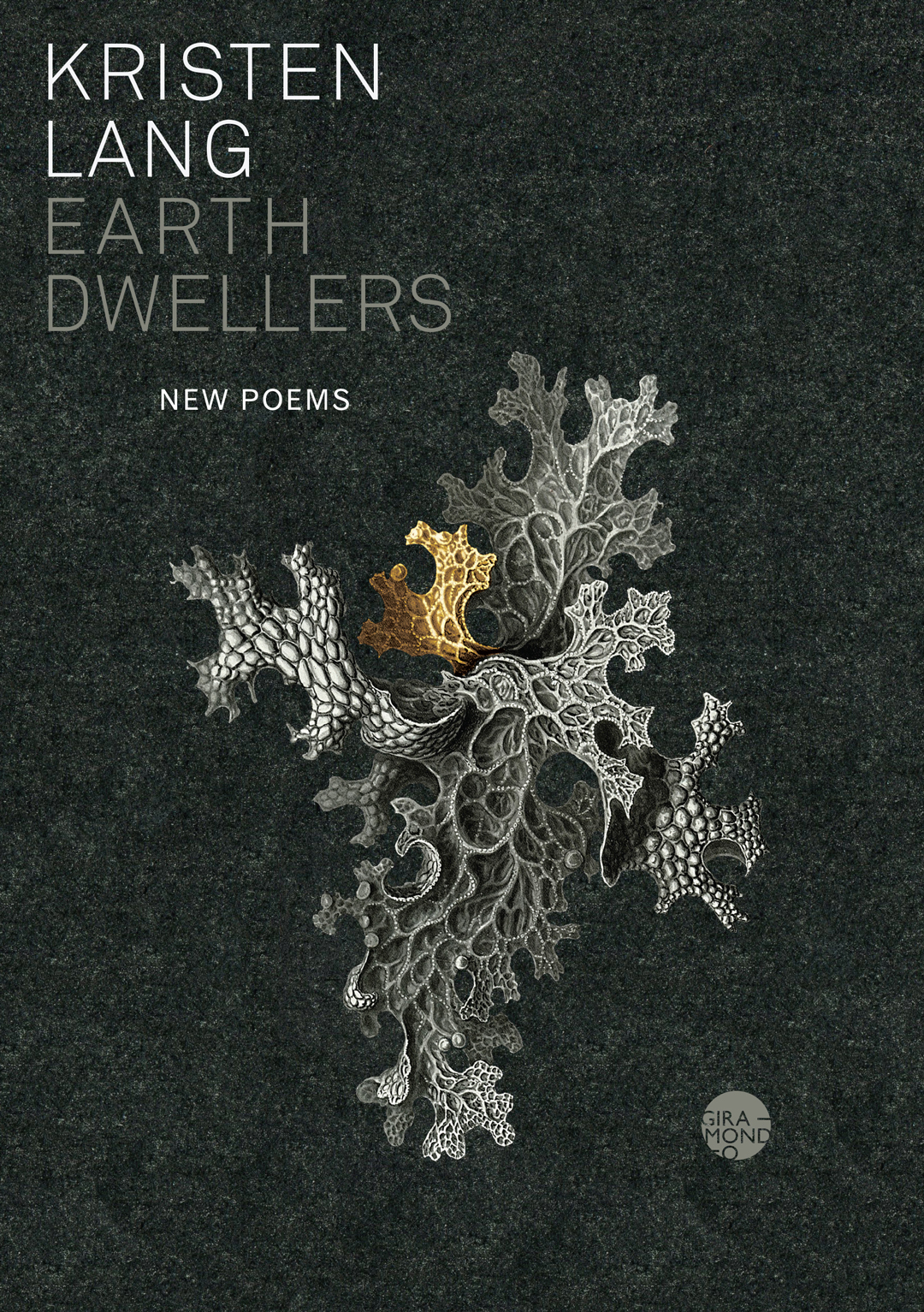 The Anthropocene – what can poetry do in this epoch in the Earth’s history defined by human impact? With its immersion in powerful wilderness landscapes, Earth Dwellers challenges our human-centredness by embracing perspectives which set the intimate delicacy of life forms against time scales that go back millions of years. These are deep-breath poems, full of touch and awareness, consolidated by their commitment to the ecologies that envelop us. Asked where we come from, the poems speak not of nations or tribes but of mosses, mountains, oceans, birds. And asked where we are going, the poems refer not to rockets or recessions, but to the biome, a place where consumption is a relationship and not a right. This is ecopoetry – where the natural world is primary, and humans have to find their place in it, rather than the other way around.

The crags do not notice
if I have come from stone or am becoming stone
or am merely part of the weather.

Lang’s affinity for the natural world pulses everywhere…like a drumbeat, and her language rises to meet it.Sarah Holland-Batt

Kristen Lang’s poems bring together the celestial and the domestic, the elemental and the everyday. Few Australian poets have fused the mystical and the real with such skill and audacity.David McCooey

[Her poems] might very well herald an epistemological shift into a different way of looking at humanity’s place within a vast, beyond-human world.Daniela Brozek Cordier 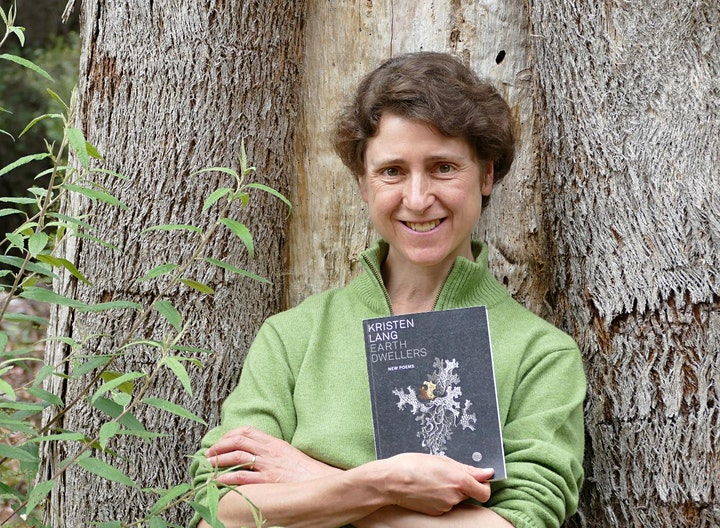 Kristen Lang moved from Melbourne to regional Tasmania as a child. She now lives in mountainous country in north-west Tasmania. In her writing, closeness and connection combine with a beyond-human view that celebrates ecological continuity. Her collection of poems and photographs Let me show you a ripple was self-published in 2008. In 2017, her poetry books SkinNotes and The Weight of Light were published by Walleah Press and Five Islands Press. The latter was longlisted for the 2019 Margaret Scott Award.

Wilderness Journal, ‘Earth Dwellers: How We Are One of Many’

Congratulations to Pi O who is shortlisted for the Melbourne Prize for Literature and Kristen Lang, longlisted for The Laurel Prize for Earth Dwellers.

We are pleased to share readings by Kristen Lang of poems from Earth Dwellers, her new collection which was published by Giramondo this month.

With its immersion in powerful wilderness landscapes, Earth Dwellers challenges our human-centredness by embracing perspectives which set the intimate delicacy of life forms against time scales that go back millions of years.