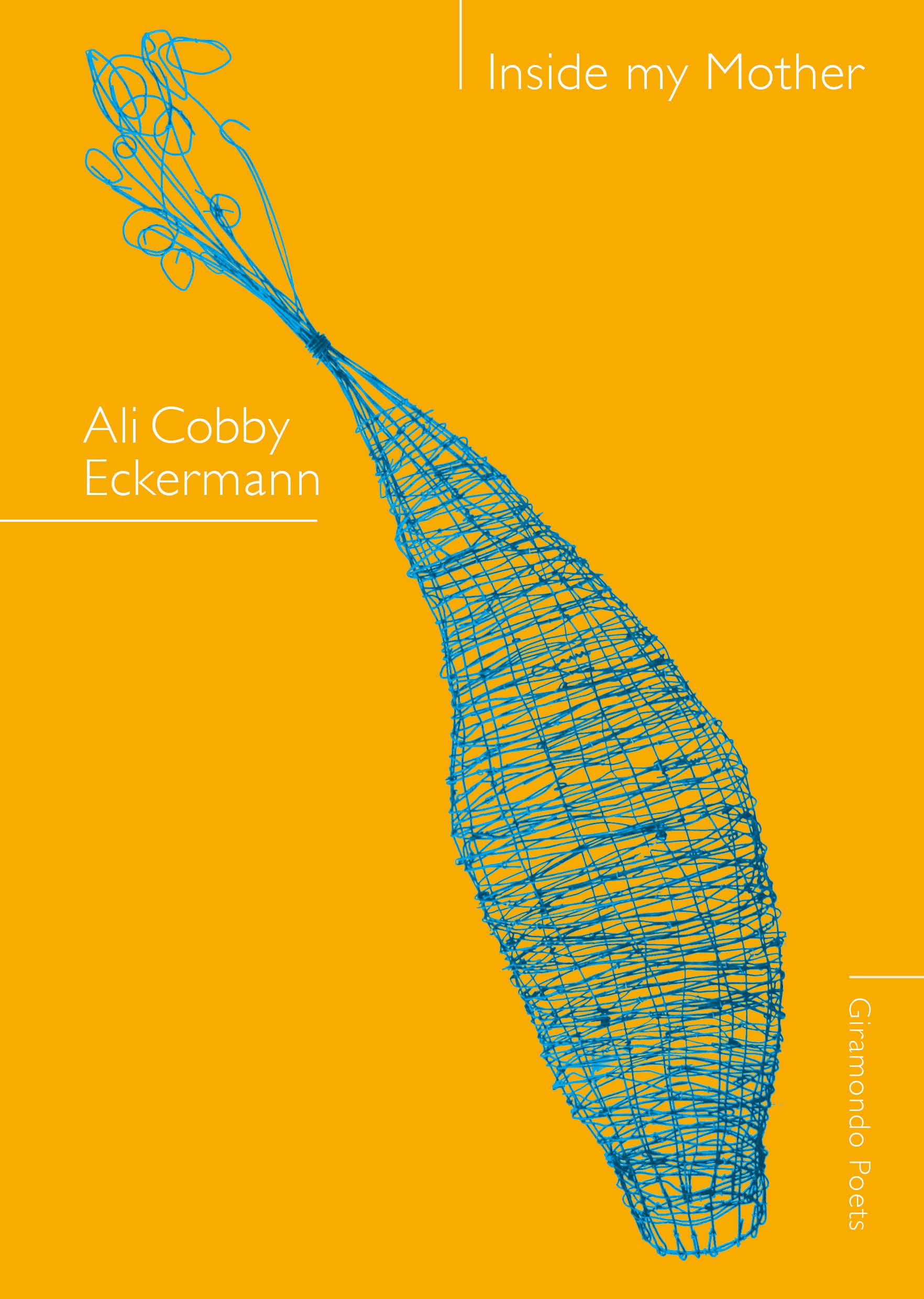 Winner of the Windham Campbell Prize 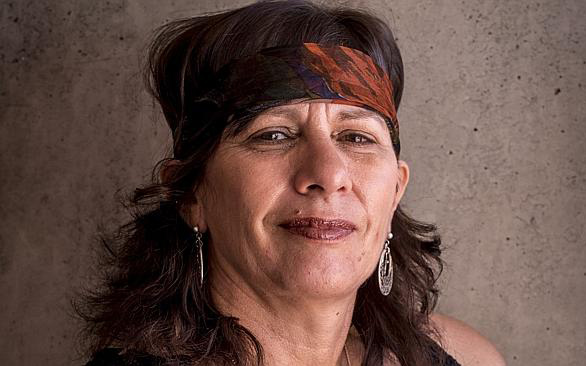 A speech given by Candy Royalle at the Stella prize longlist announcement on 7 February.

The Compulsive Reader: ‘Ali Cobby Eckermann on her book Inside my Mother’

Indigenous poet Ali Cobby Eckermann has won the 2017 Windham-Campbell award for poetry. She has said that the prize money, which totals A$215,000, is ‘going to change my life completely’.

Ali Cobby Eckermann’s collection of poems, Inside My Mother, is one of three titles shortlisted for the 2016 Victorian Premier’s Literary Award for Indigenous Writing.