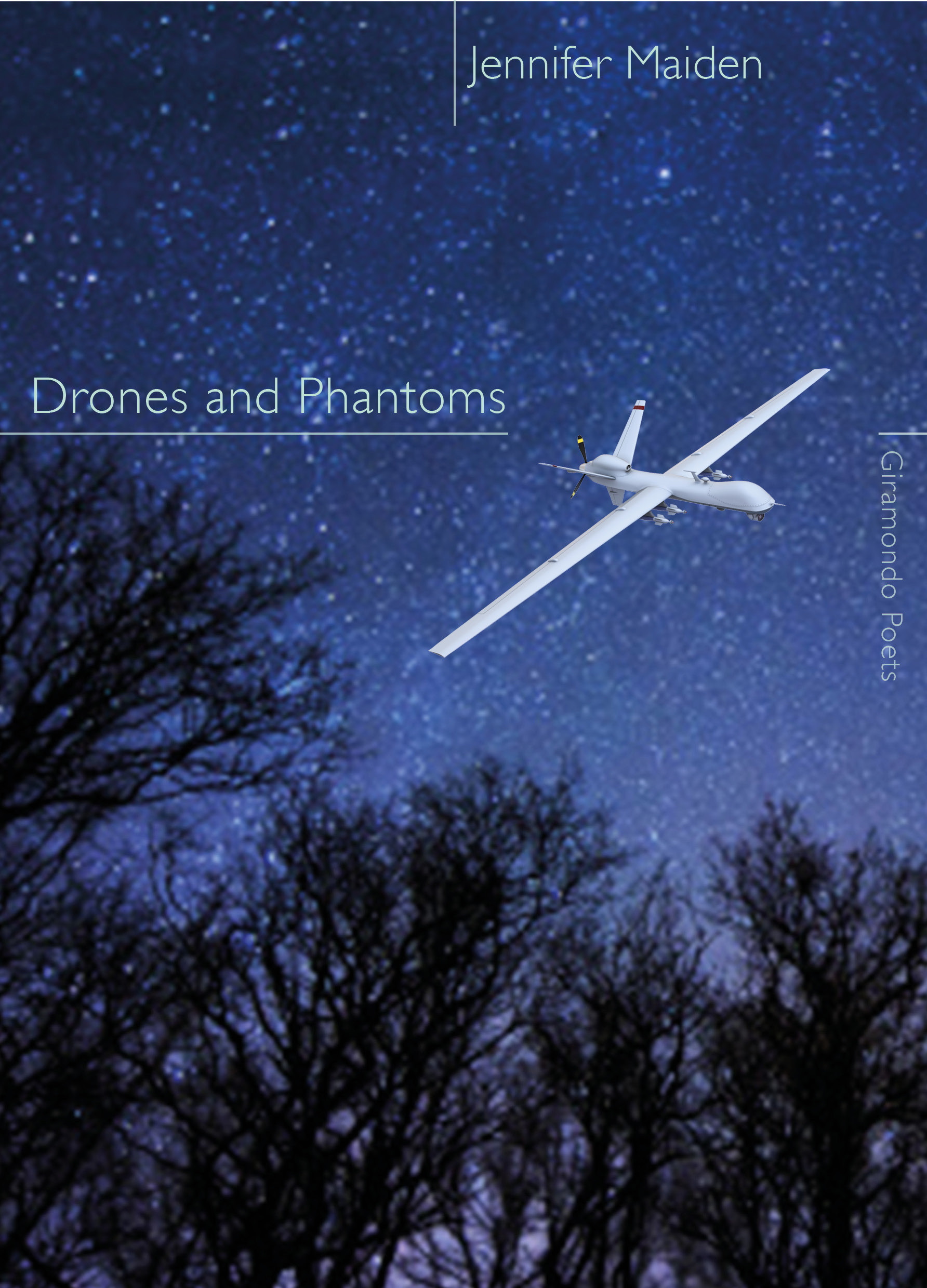 Drones and Phantoms is a powerful successor to Maiden’s prize-winning collection Liquid Nitrogen, and again features her unique interweaving of the personal and the political, in the use of intimate and public poetic modes within each poem and within the collection as a whole. The poems are in fact conversations, not only between the poet and the reader, but between historical and political figures, such as Princess Diana and Mother Teresa, Tanya Pliberesek and Jane Austen, Mandela and Obama, Queen Victoria and Tony Abbott, Kevin Rudd and Dietrich Bonhoeffer, who come to life in Maiden’s poems to discuss their anxieties and ethical insecurities. There are also poems on the Cypriot financial crisis, Jimmy Hoffa, Judith Wright, Julia Gillard, the Copenhagen giraffe killing and Russian power in the Crimea. Maiden is unique both for the interrogative power of her poems, and the sense of vulnerability they express, in their subjects, and in the poet herself.

We are delighted that Jennifer Maiden has been awarded the 2015 ALS Gold Medal for her poetry collection Drones and Phantoms.