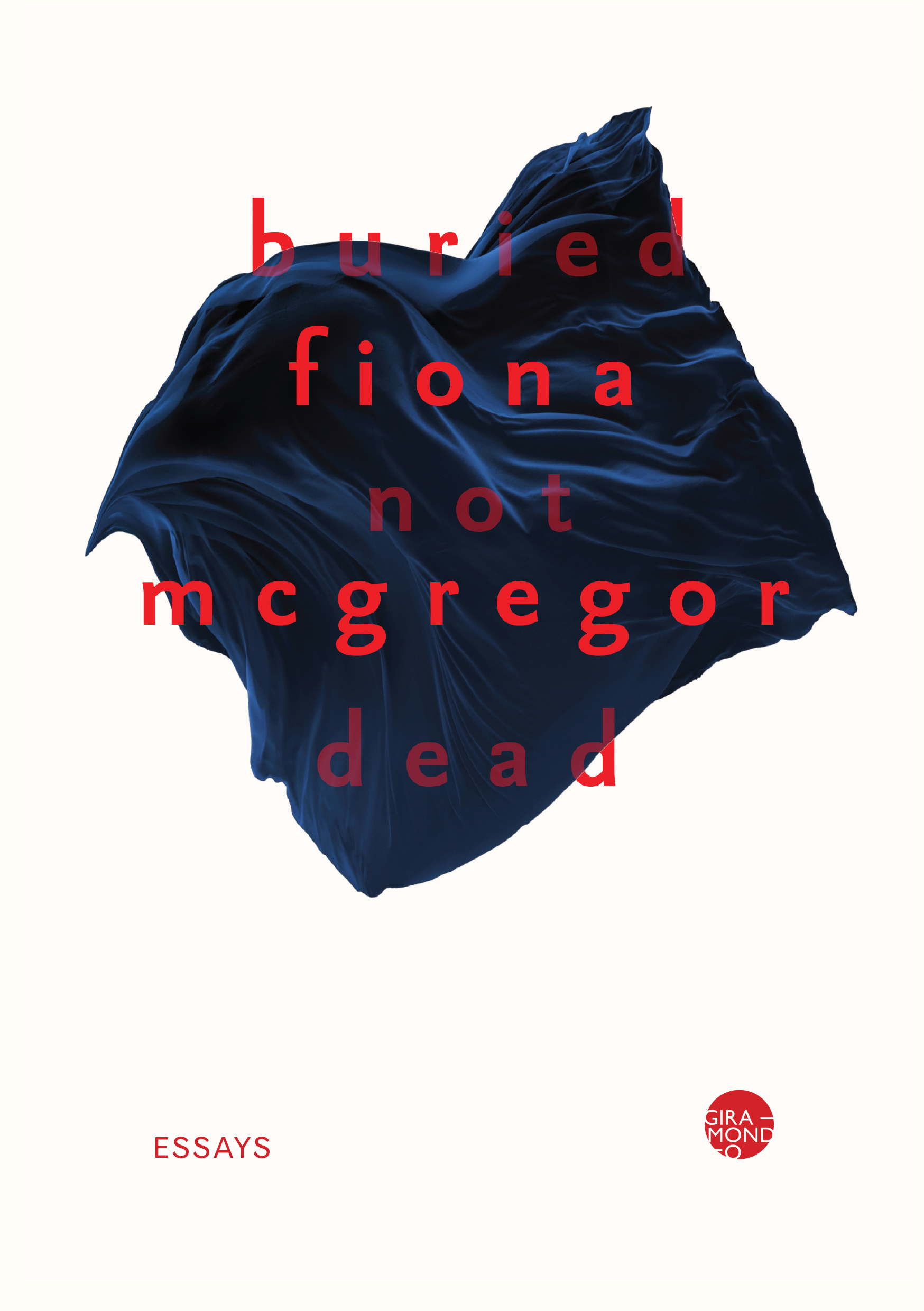 Buried Not Dead is a collection of essays on art, literature and performance, sexuality, activism and the life of the city. It features writers, artists, dancers, tattooists and DJs, some of them famous, like Marina Abramović and Mike Parr, others, like Latai Taumoepeau, Lanny K and Kathleen Mary Fallon, unjustly overlooked. The portraits of these figures and the scenes they inhabit present an intimate and expansive archive of a world rarely recorded in our histories.

Fiona Kelly McGregor is an award-winning novelist and performance artist with a deep involvement in the worlds she represents. She came of age as an artist during an outpouring of performative queer creativity, in a community that celebrated subversion, dissent and uninhibited partygoing, and in her writing she observes the shift from that moment to new forms of cultural repression. McGregor is a participant in her essays as well as a witness – she sees through an artist’s eyes and records what she perceives with a novelist’s insight.

McGregor has a fine eye for the moment, in a text or performance, when the marvellous happens. Cutting across the boring divides between high art and low dives, Buried Not Dead is alive to what’s alive.McKenzie Wark

In a world that bludgeons you into numbness, Buried Not Dead will startle you back to life. McGregor’s book is a shriek of rage and a cry of pleasure, and sometimes it is hard to tell one from the other.Krissy Kneen

[Buried Not Dead] reports back from the bleeding edge of contemporary culture, whether local or international. Want to understand the artists, writers and activists who are currently making and remaking our world? McGregor is your brilliant and wholly unfiltered guide.Geordie Williamson

Fiona McGregor has published six books, including Indelible Ink, which won the Age Book of the Year and was shortlisted for several other awards; Strange Museums, the memoir of a performance art tour through Poland; the short story collection Suck My Toes, which won the Steele Rudd Award; and the underground classic chemical palace. Her most recent titles are the essay collection Buried Not Dead and the photo-essay A Novel Idea, both published by Giramondo.

Joyful, furious or tender, these essays read art the way McGregor first read Fallon, ‘for the sex, the wit, the sheer gutsy splendour of the language’, assessing power and powerlessness, and never forgetting bodies that are abused, excluded and bruised.

‘Where Your Cabaret Comes From’

Congratulations to Andy Jackson and Fiona Kelly McGregor, who have been shortlisted for the 2022 Victorian Premier’s Literary Awards for their works Human Looking (Poetry) and Buried Not Dead (Non-fiction).

From Fiona Kelly McGregor’s essay ‘Looking for Lanny K’ comes ‘a psychedelic mix of Egyptian, Iranian and other West Asian trippy delights from the 1960s and 70s, with contemporary stuff from around the world thrown in’.

Join us to celebrate the launch of award-winning novelist and performance artist Fiona McGregor’s latest book Buried Not Dead at a series of in-person and online events.