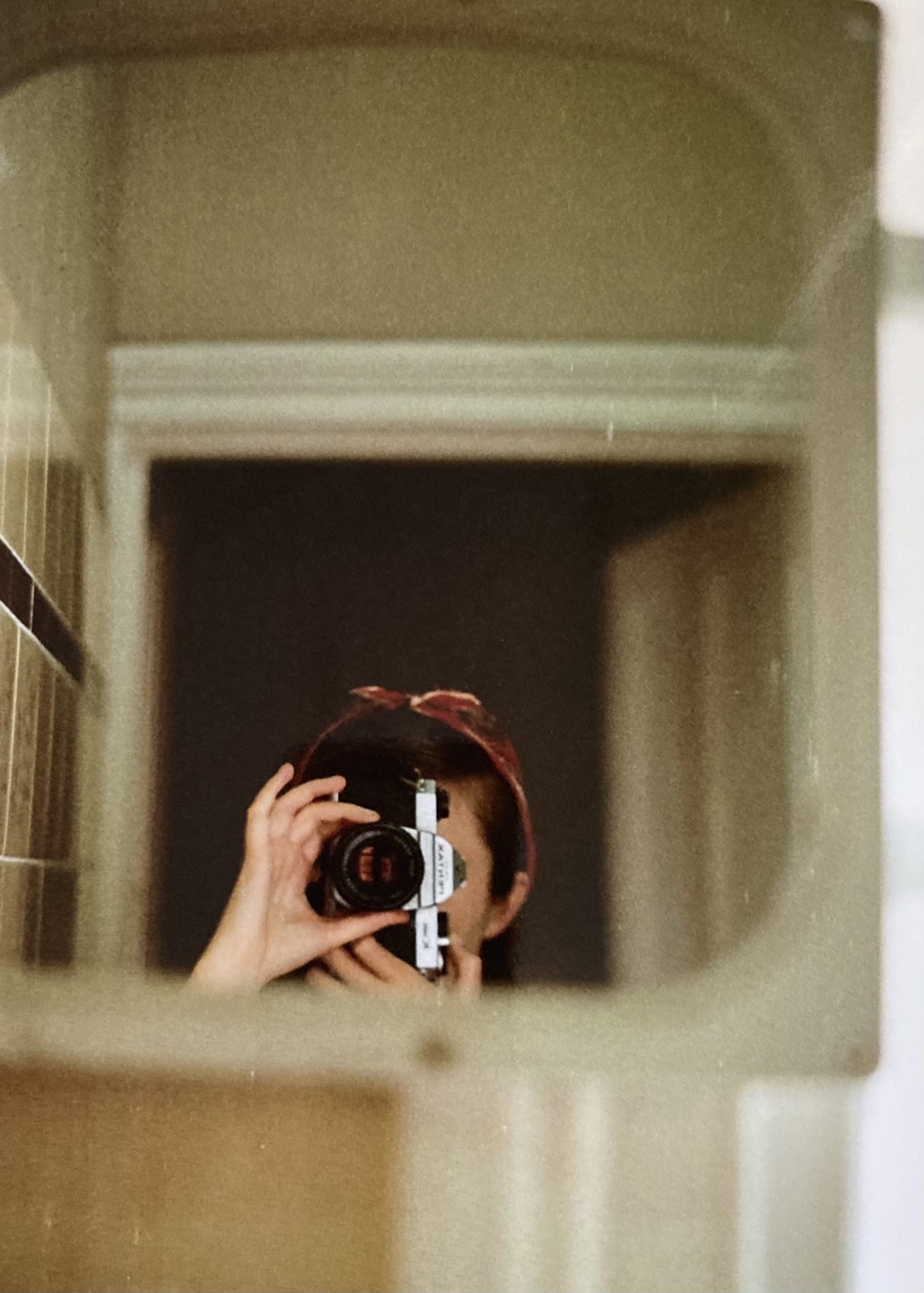 Anwen Crawford is a Sydney-based writer, critic and visual artist. Her essays have appeared in publications including The New Yorker, The White Review, Frieze, The Monthly, Best Australian Essays, Meanjin, Overland and Sydney Review of Books. Her book Live Through This (2015), on the Hole album of the same name, is published by Bloomsbury in the 331/3 series, and was named by Pitchfork as one of the ‘33 best 331/3s’. She is a graduate of Sydney College of the Arts, where she studied photography, and of the School of the Arts, Columbia University, where she completed a Master of Fine Arts in poetry. 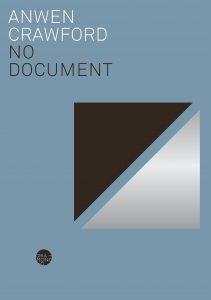 No Document is an urgent, groundbreaking book-length essay that reimagines the boundaries that divide us – as people, nations and species – and asks how we can create forms of solidarity that endure.