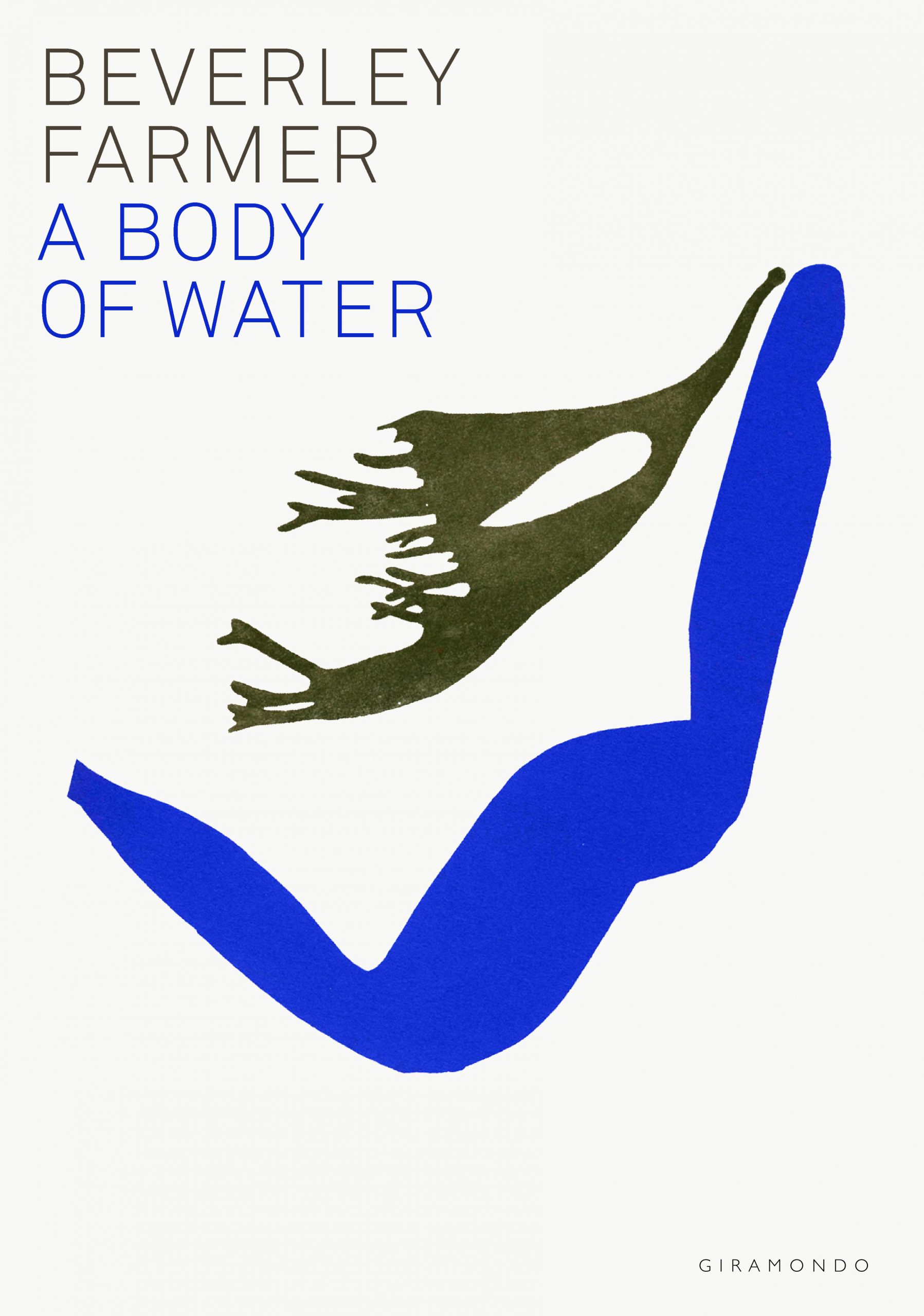 A Body of Water

This is a new edition of Beverley Farmer’s out of print classic A Body of Water, which in its mixing of genres – essay, memoir, fiction, folk tale – opened up new frontiers for Australian literature.

The innovative qualities of A Body of Water were further developed in Farmer’s subsequent works The Bone House and This Water: Five Tales, both published by Giramondo.

A Body of Water was first published thirty years ago. The writing of the book takes place over a year, and portrays a complete cycle in the writer’s life. It begins on her forty-sixth birthday, in a period of emotional inhibition and loneliness – her marriage has broken down, and she is living on her own. By the end of the cycle the narrator has written short stories and poems, which are included in the book, alongside essays about the writing process, journal entries, excerpts from books she has been reading, spiritual meditations, and finely detailed observations of the life around her.

The title A Body of Water could be taken to refer to the book’s settings along the Bellarine Peninsula in southern Victoria, with its bays, the outer harbour, and the lighthouse, standing like a sentinel at the entrance to the ocean. It also suggests the diverse material which fills the book, like a body of water with all that it contains and nurtures. Throughout, one is aware of the writer’s own body, as an entity which shifts its identity like water, with its changes of mood, relationships and reflections. 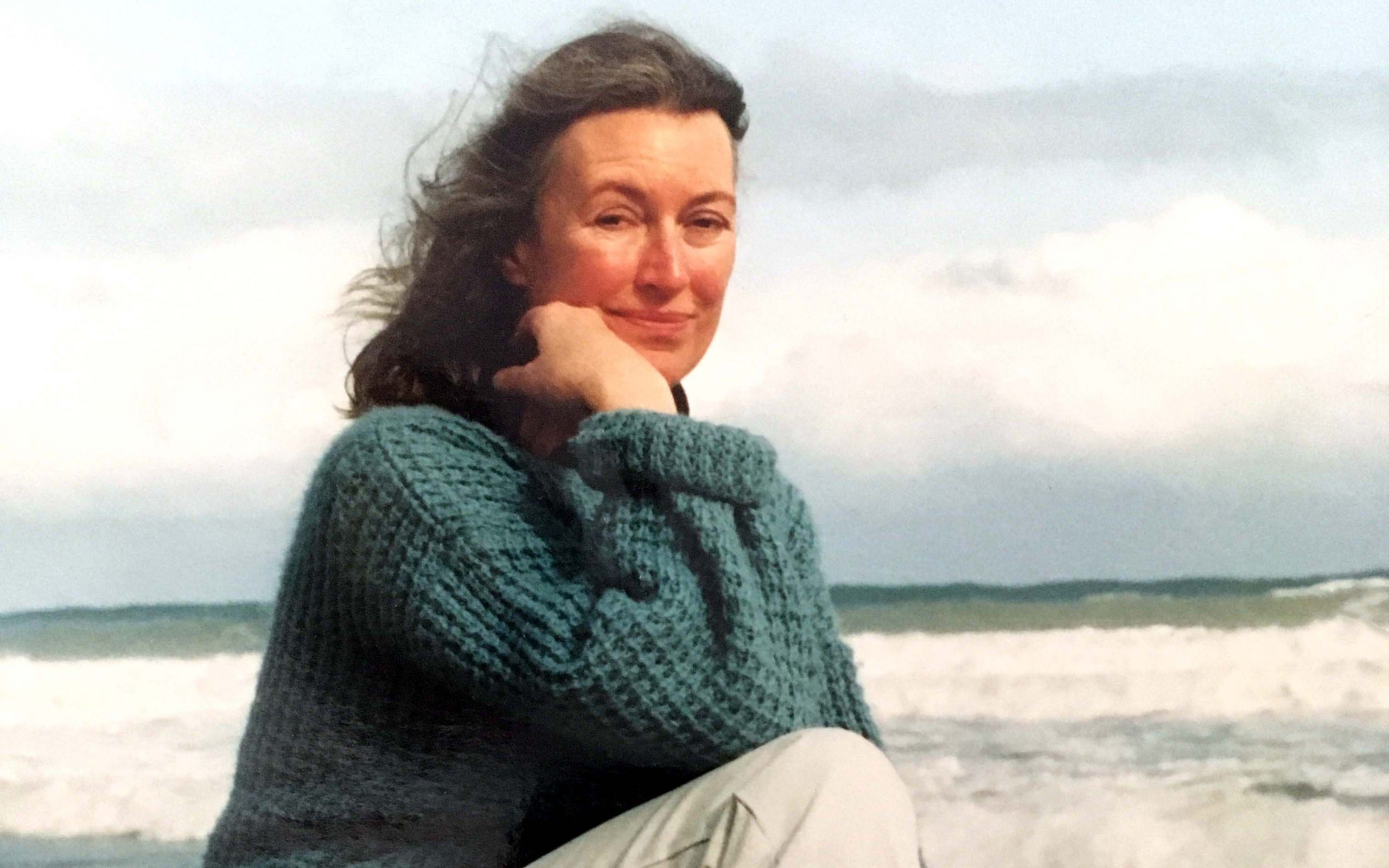 We’re delighted to share the news that Dr Jenny Grigg was won the ABDA award for Best Designed Literary Fiction Cover for her work on A Body of Water by Beverley Farmer. The judges praised ‘the understated simplicity‘ of Jenny’s cover, its ‘minimal means but maximum effect’.

The shortlisting of our designer Jenny Griggs, for Beverley Farmer’s A Body of Water, and illustrator Ben Juers for Rawah Arja’s The F Team I take as recognition of the important role design plays in the production of Giramondo’s books.