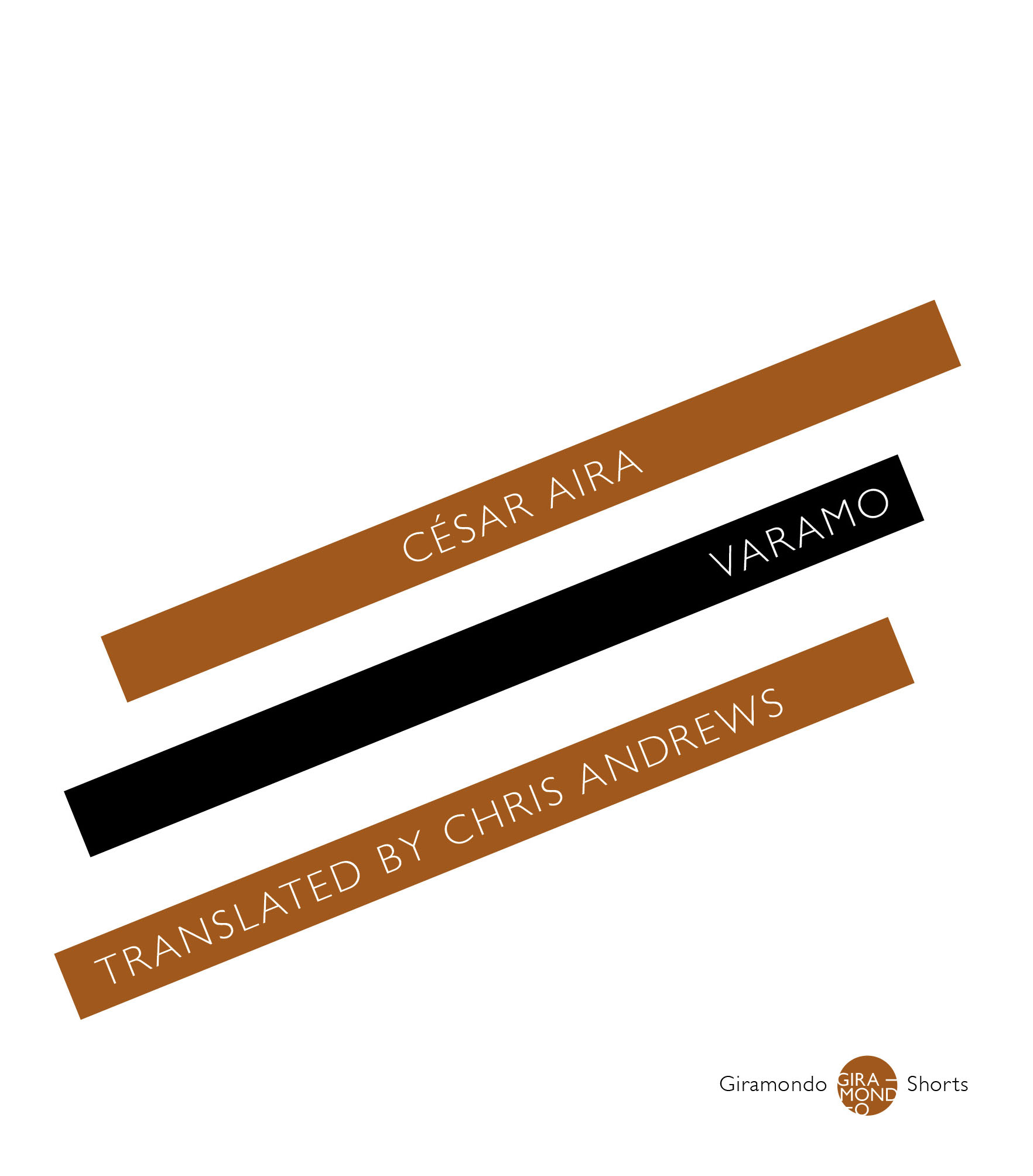 Aira is the Duchamp of Latin American literature, a light-footed experimentalist who follows a credo of improvisation and forward motion, plotting as he goes…His agenda is subversive, but his brutal humour and off-kilter sense of beauty make his stories slip down like spiked cream puffs.New York Times 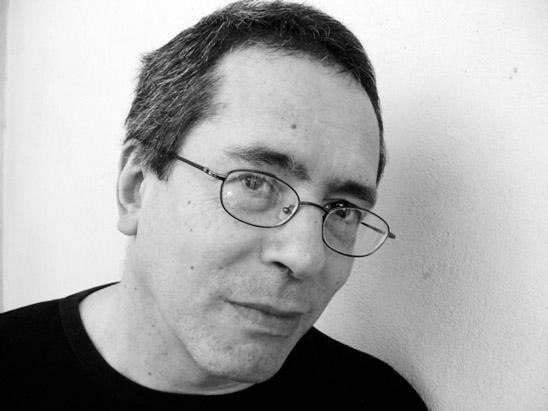 César Aira was born in Coronel Pringles, Argentina, in 1949. He has published more than 70 books of fiction and criticism. Varamo is the seventh of his novels to appear in English translation. Aira is widely recognised as one of the most inventive and surprising fiction writers working in Spanish today.

Chris Andrews studied at the University of Melbourne and taught there, in the French programme, from 1995 to 2008. He came to the University of Western Sydney in 2009. He has translated books of fiction by Latin American authors, including Roberto Bolaño’s Distant Star, César Aira’s The Musical Brain and Other Stories and Rodrigo Rey Rosa’s Severina.