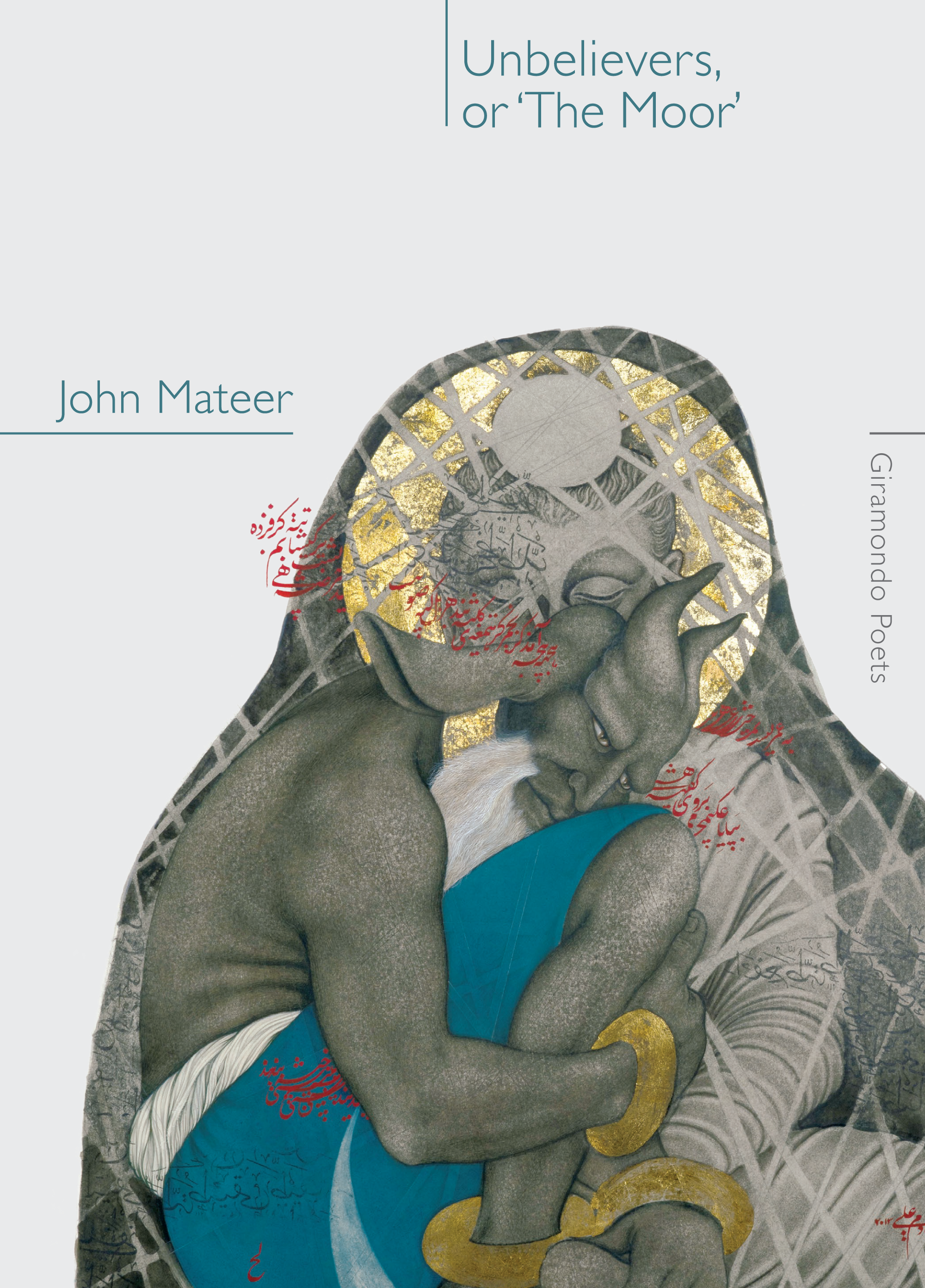 Unbelievers, or ‘The Moor’

John Mateer’s previous book of poems Southern Barbarians traced the influence of the Portuguese empire in the Indian Ocean. Unbelievers, or ‘The Moor’ takes this exploration further, to recover the origins of Western poetics in Al-Andalus, the so-called Moorish state which occupied much of present-day Spain and Portugal from the eighth to the fifteenth centuries. A seat of learning and culture, combining Muslim, Christian and Jewish influences, it provides a model for Mateer’s own formulation of an alternative Western poetic tradition, and for his nomadic identity as a poet. The collection is much concerned with influential but invisible histories; with the poem as a moment of connection between languages and cultures, so that the book seems already to exist in translation; with doubles and hauntings, meetings in far places, and above all, what Mateer calls ‘the irony of Elsewhere’. The collection includes the essay ‘Echolalia’, which reflects on the seven years of writing this body of work.