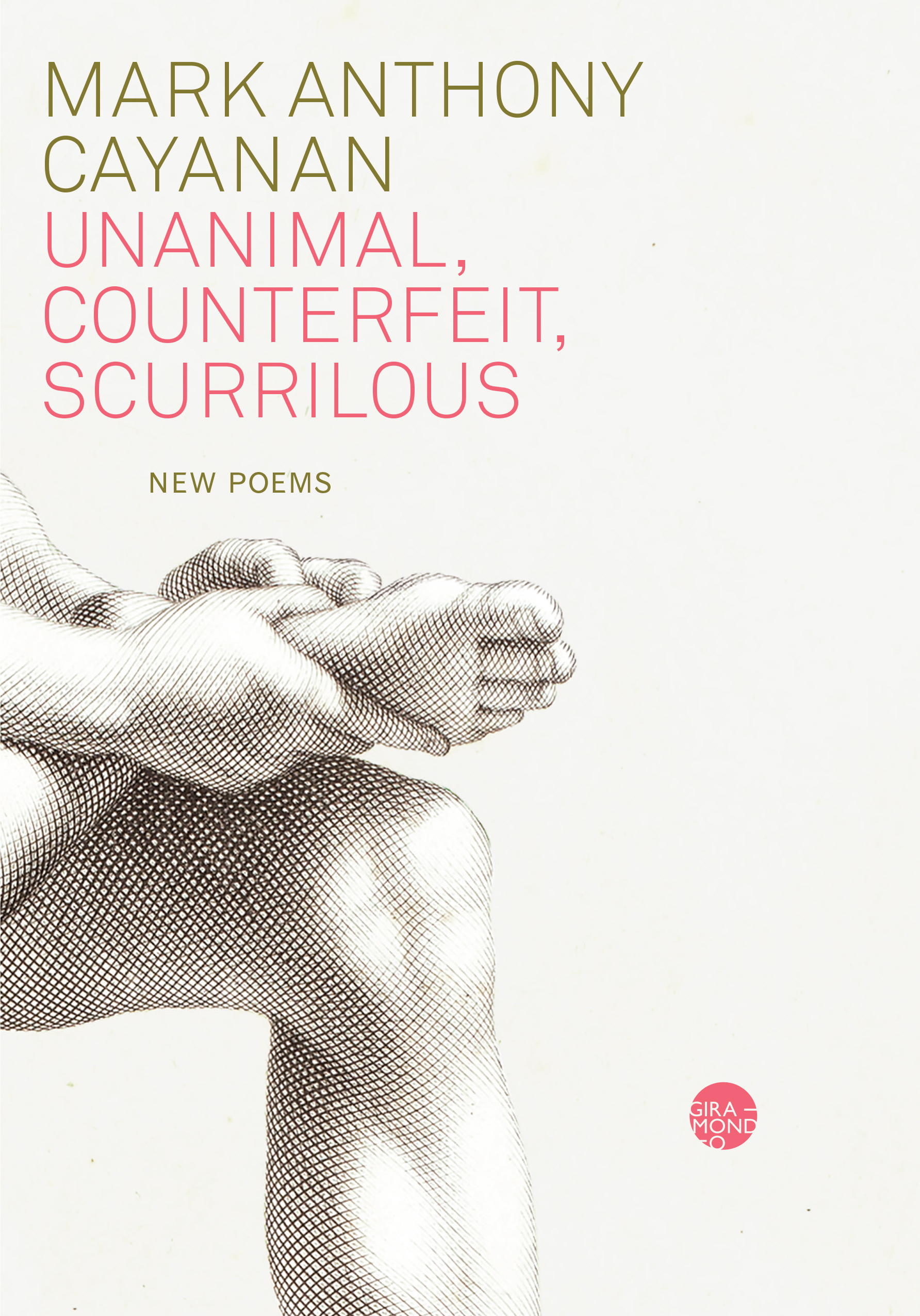 His is either a well-oiled universe or a chaos huddled together…he’s a mannish character, unanimal, counterfeit, scurrilous.

Unanimal, Counterfeit, Scurrilous is a work of wild erudition and rococo elaboration, a collection of poems that loosely channels the dynamic of desire and inhibition in Thomas Mann’s novella Death in Venice. The poems follow the trajectory of the ageing Aschenbach’s pursuit of youth and beauty, transmuting his yearning and resistance into jittery flirtations with longing, decay and abandonment against a backdrop of political violence. The poems have an exuberant candour, formed by polyphonic allusions which enact the intersectionality of the speaker, by turns melodramatic and satirical. Like the tragic protagonist of Death in Venice, Cayanan’s collection manifests a longing for extroversion sabotaged by its own will. It is a queer performance of anxiety and abeyance, in which the poems’ speakers obsessively rehearse who they are, and what they may be if finally spoken to.

Mark Anthony Cayanan’s new collection is an effusive yet metaphysical performance of ‘unfinishable selves’, and desire, beautifully refracted through fragments of other texts. With deft use of allusion, allegory and mythic journey structures, Cayanan’s prepossessing new book is frequently revelatory: ‘In truth, when life happens, it happens in the fourth person.’ 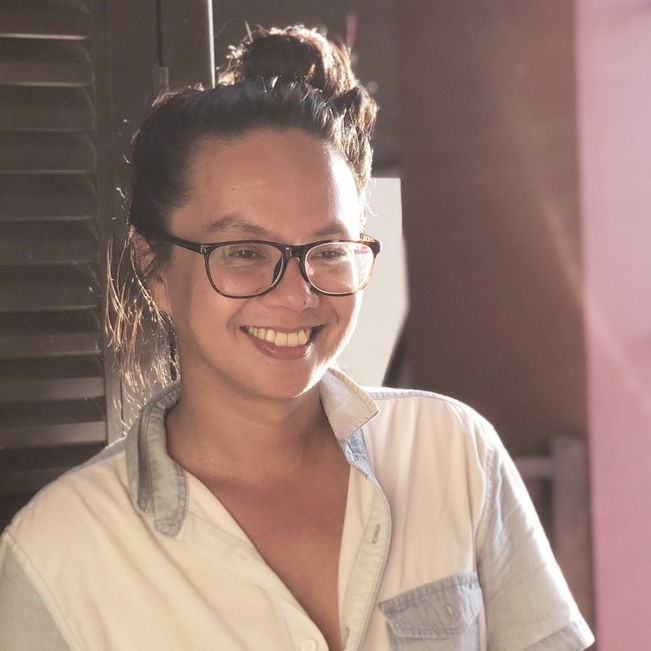 Mark Anthony Cayanan is from the Philippines, they have an MFA from the University of Wisconsin in Madison, and are now studying for a PhD at the University of Adelaide. Among their previous publications are the poetry books Narcissus and Except you enthrall me. They teach literature and creative writing at the Ateneo de Manila University.

‘As Aschenbach’ in The Night Heron Barks

To celebrate Mark Anthony Cayanan’s new poetry collection Unanimal, Counterfeit, Scurrilous, the author will be joined in a free online conversation about their book on Wednesday 9 June with poet Eunice Andrada.

‘I dealt with this paralysis through subterfuge: one of my fundamental acts of creation was appropriative. Like a modernist or magpie, I stole conflicts and words, embedding passages into poems or actually creating drafts out of swathes I cobbled together from various sources.’