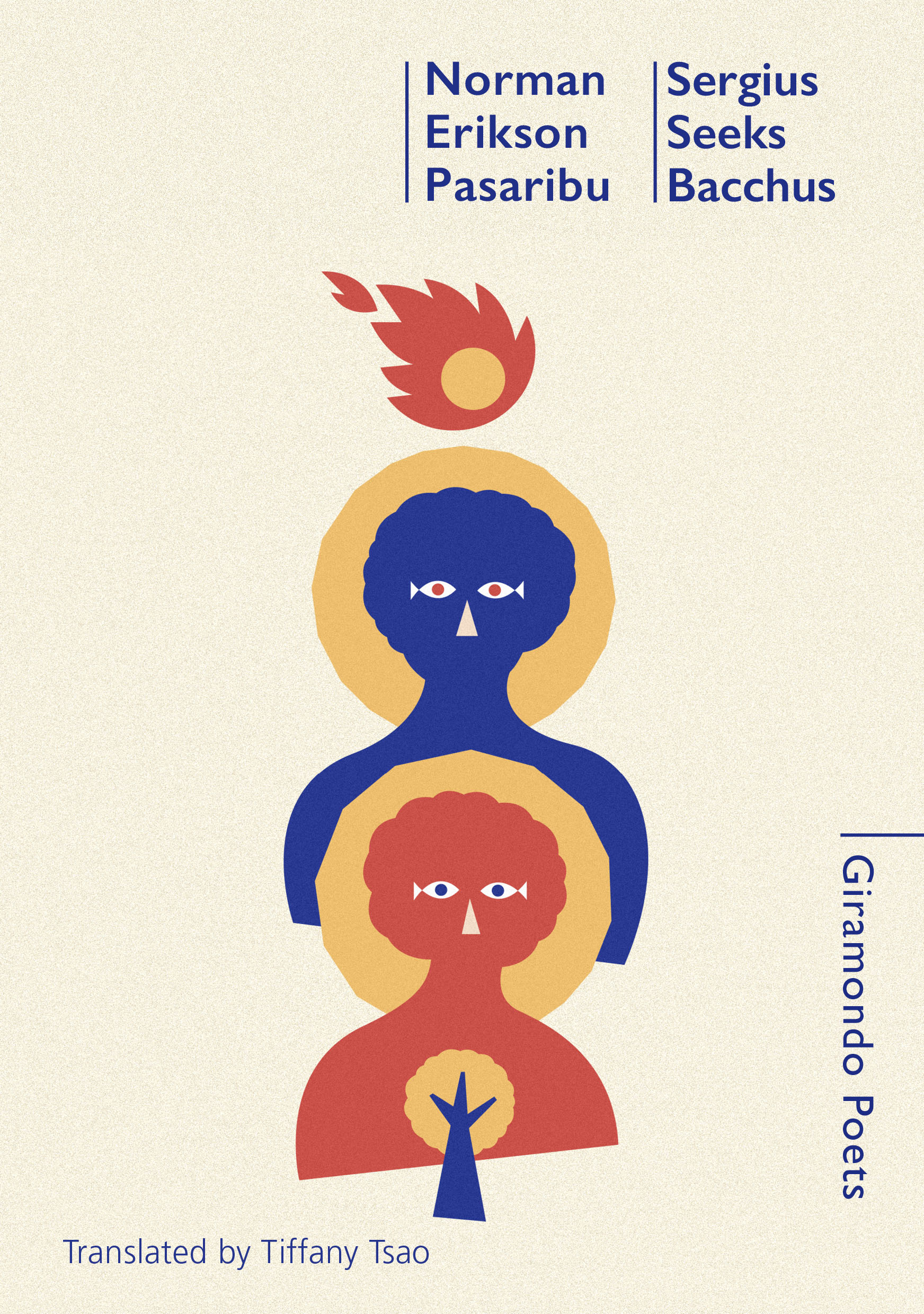 Norman Erikson Pasaribu is one of Indonesia’s most vital and irresistible new writers, a poet distinguished by his tender, tragicomic voice. Drawing on the experiences of fellow members of the queer community and especially on the poet’s life as a writer of Bataknese descent and Christian background, the collection furnishes readers with an alternative gospel, a book of bittersweet good news pieced together from the poet’s encounters with ridicule, persecution, loneliness, and also happiness.

Tiffany Tsao is a novelist, translator, and critic. Her translation of poems from Sergius Seeks Bacchus was a winner of the 2017 PEN Presents East and Southeast Asia translation competition. She currently resides in Sydney.

A new and magical voice emerging in literature, yet one almost preternaturally wise, profoundly celebratory of the history and possibility of poetry.Christos Tsiolkas

Norman Erikson Pasaribu spares nothing and nobody, least of all himself, in this gleefully dark, clever, beautiful book. These poems will take you into the woods of the world and make you ache.Omar Sakr 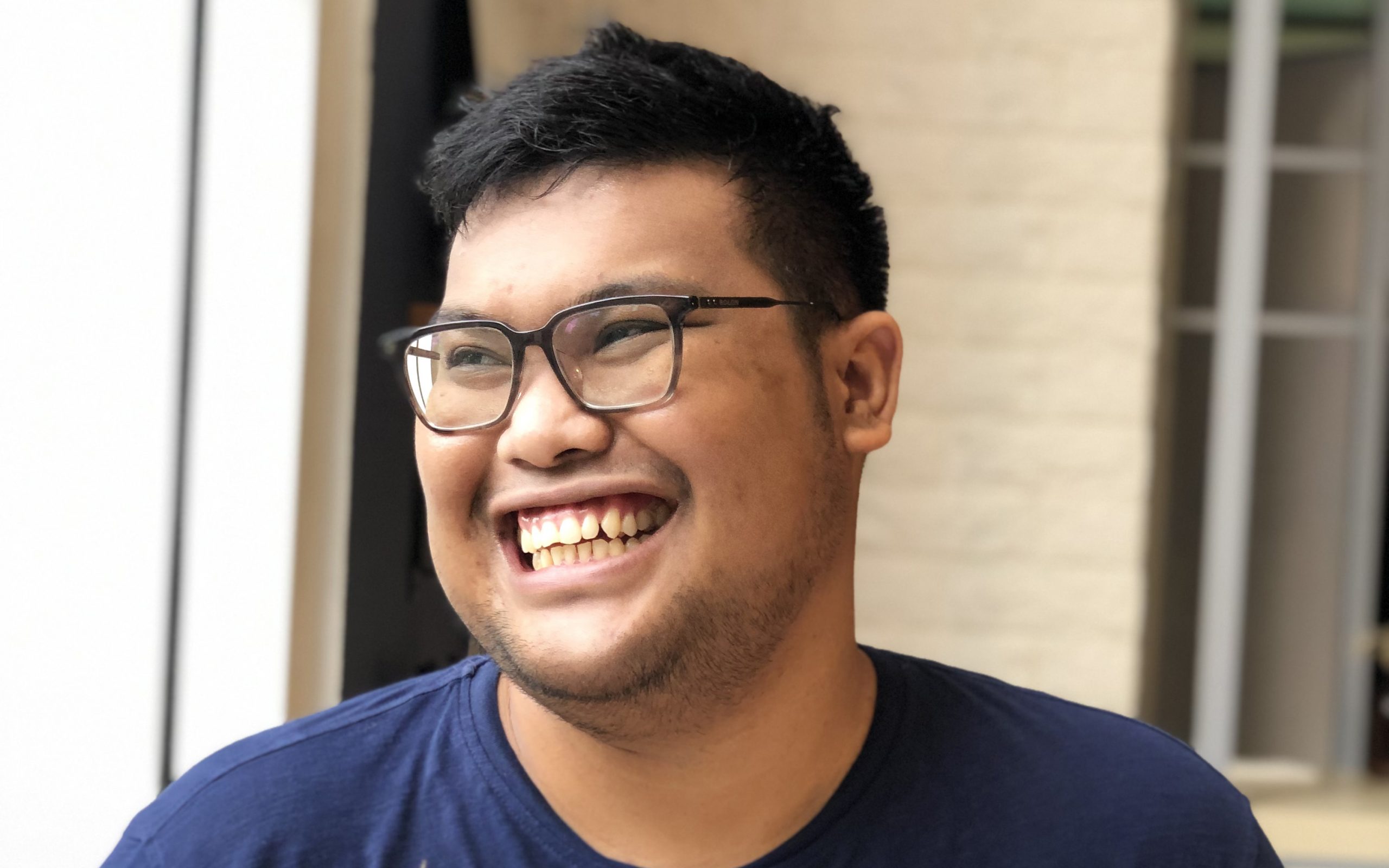 Norman Erikson Pasaribu’s debut poetry collection Sergius Mencari Bacchus (Sergius Seeks Bacchus) won the 2015 Jakarta Arts Council Poetry Competition, was shortlisted for the 2016 Khatulistiwa Literary Award for Poetry and named by Tempo as one of the best poetry collections of that year.

Tiffany Tsao is a writer and literary translator. She is the author of the novel The Majesties (originally published in Australia as Under Your Wings) and the Oddfits fantasy series.Her translations from Indonesian to English include Norman Erikson Pasaribu’s poetry collection Sergius Seeks Bacchus, Dee Lestari’s novel Paper Boats, and Laksmi Pamuntjak’s The Birdwoman’s Palate. […]

Asian American Writers’ Workshop ‘In English, you choose to be gender-neutral. In Indonesian, it’s a gift from the language.’

Leopold Adi Surya on the process of designing the cover for Sergius Seeks Bacchus by Norman Erikson Pasaribu.

Indonesian author Norman Erikson Pasaribu will be a guest of Queensland Poetry Festival and Melbourne Writers Festival in August and September. Norman will also appear in Sydney, joined by the translator of his collection, Tiffany Tsao.