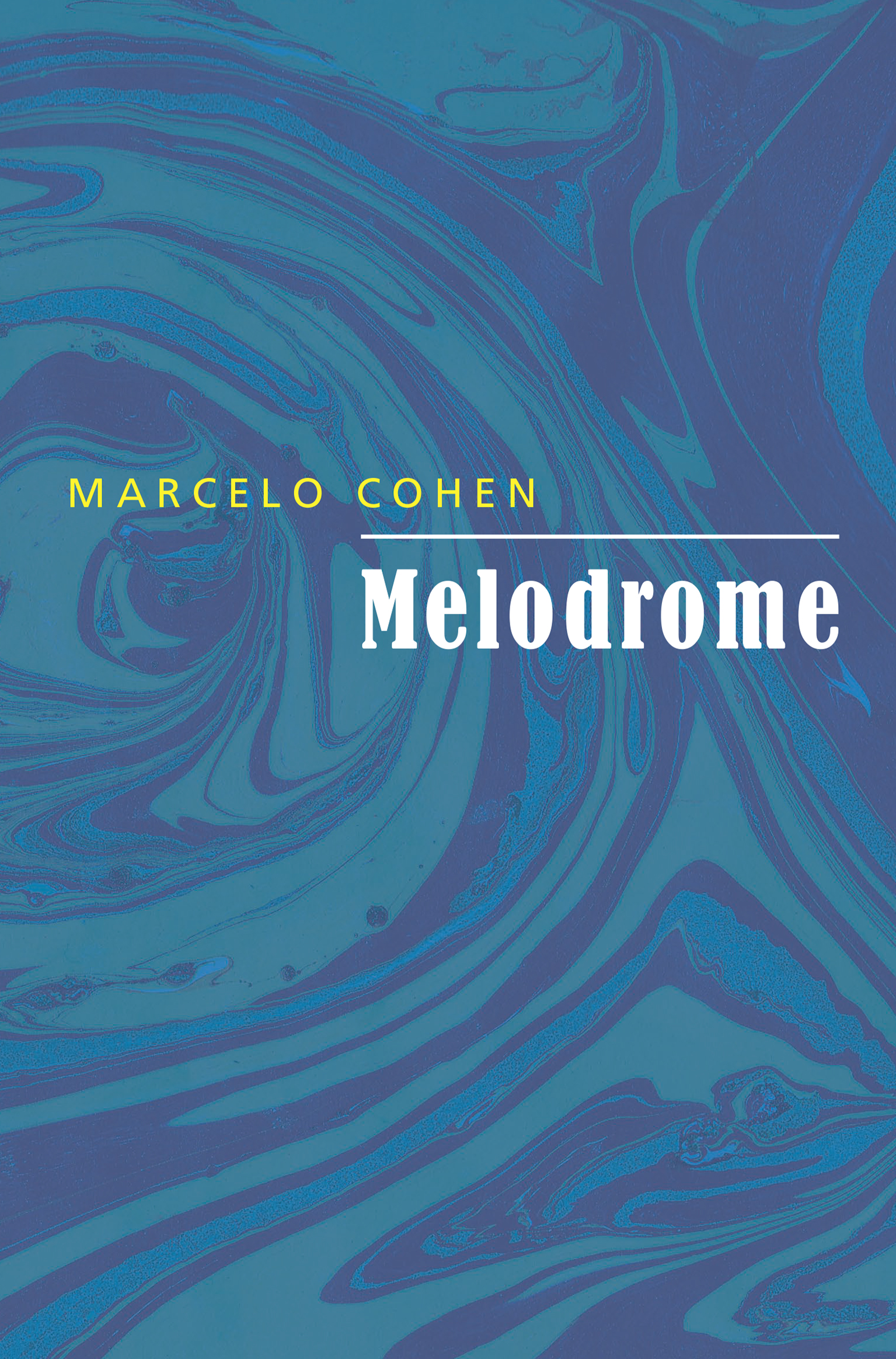 A Story from the Panoramic DeltaMarcelo Cohen 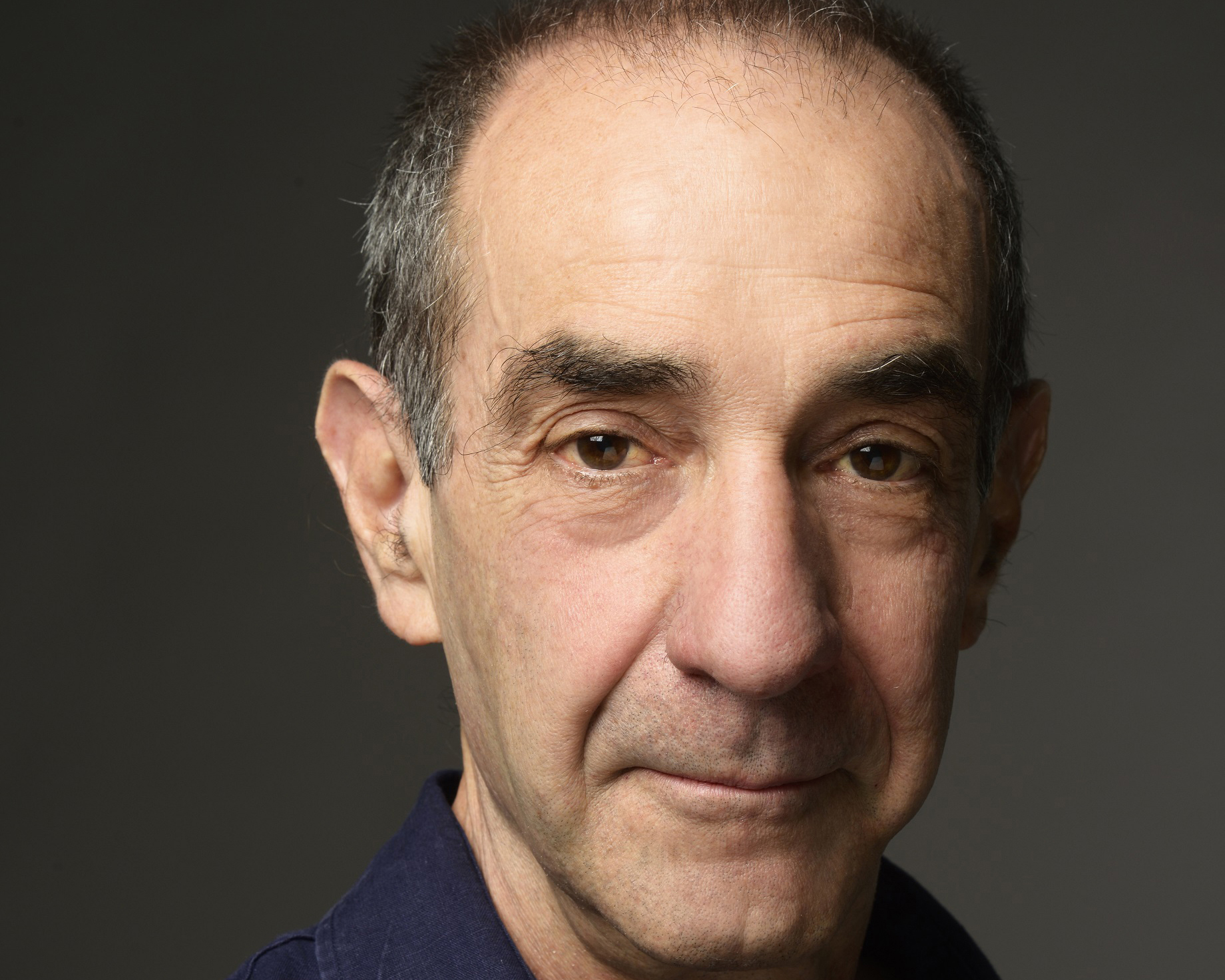 Marcelo Cohen (Buenos Aires, 1951) is a widely respected and highly innovative Argentinian novelist, who has invented a distinctively South American kind of speculative fiction. One of the most agile stylists writing in Spanish today, he is also an internationally renowned translator, critic and editor.

Chris Andrews studied at the University of Melbourne and taught there, in the French programme, from 1995 to 2008. He came to the University of Western Sydney in 2009. He has translated books of fiction by Latin American authors, including Roberto Bolaño’s Distant Star, César Aira’s The Musical Brain and Other Stories and Rodrigo Rey Rosa’s Severina.

It is extraordinary how devoted we are to the north, when we take our literary bearings in Australia.