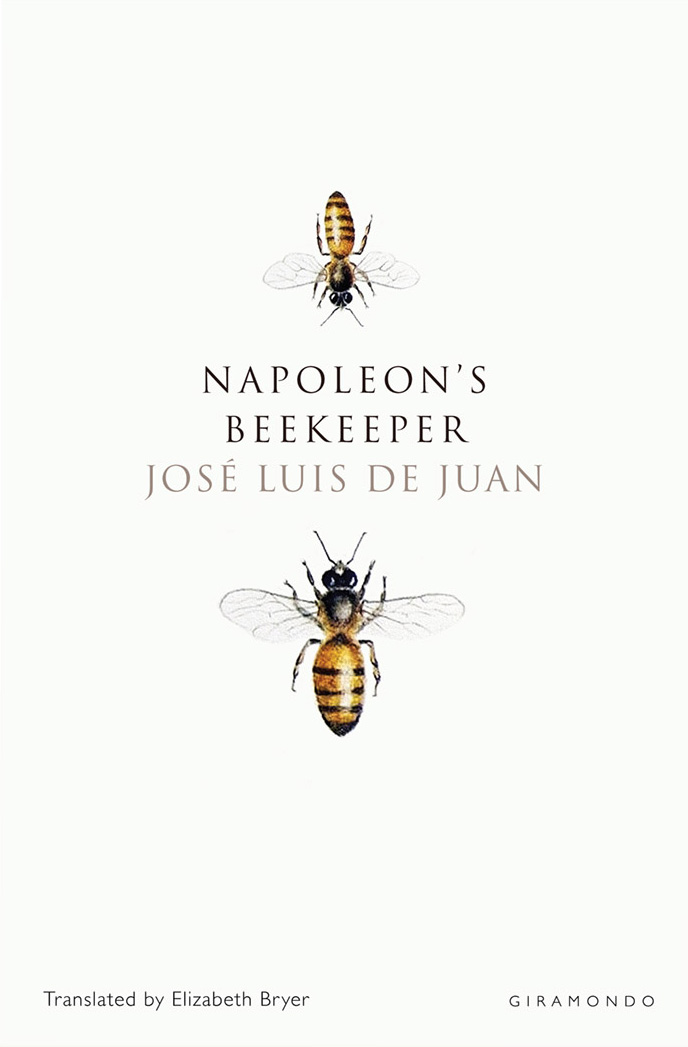 May 1814. On the island of Elba, the beekeeper Andrea Pasolini awaits the arrival of the exiled Emperor, Napoleon Bonaparte. Though an uneducated farmer, Pasolini’s first love is reading books on philosophy and apiculture – a secret, illicit activity he undertakes in his cellar at night. Napoleon is also fascinated, by the swarming of bees and the beauty of honey. From a distance, an obsessive interest develops between the two men, as anticipation builds around a visit by the Emperor to inspect Pasolini’s beehives.

In this novella, José Luis de Juan meticulously interweaves historical sources with an imagining of the lives of two very different men, one a humble apiarist on an island, the other – also born on an island – who aspires to be the ruler of the world. In an atmosphere of shifting identities, magical dreams, furtive plots and deferred uprisings, in favour of Napoleon and against him, each man is convinced that the behaviour of bees holds the key to how the future will unfold.

A novel of atmosphere, hypnotic, full of symbols, marked by a diabolical precision.
Le Magazine Littéraire

One of those marginal and miraculous works that is spoken of like a conspirator.
Le Nouvel Observateur 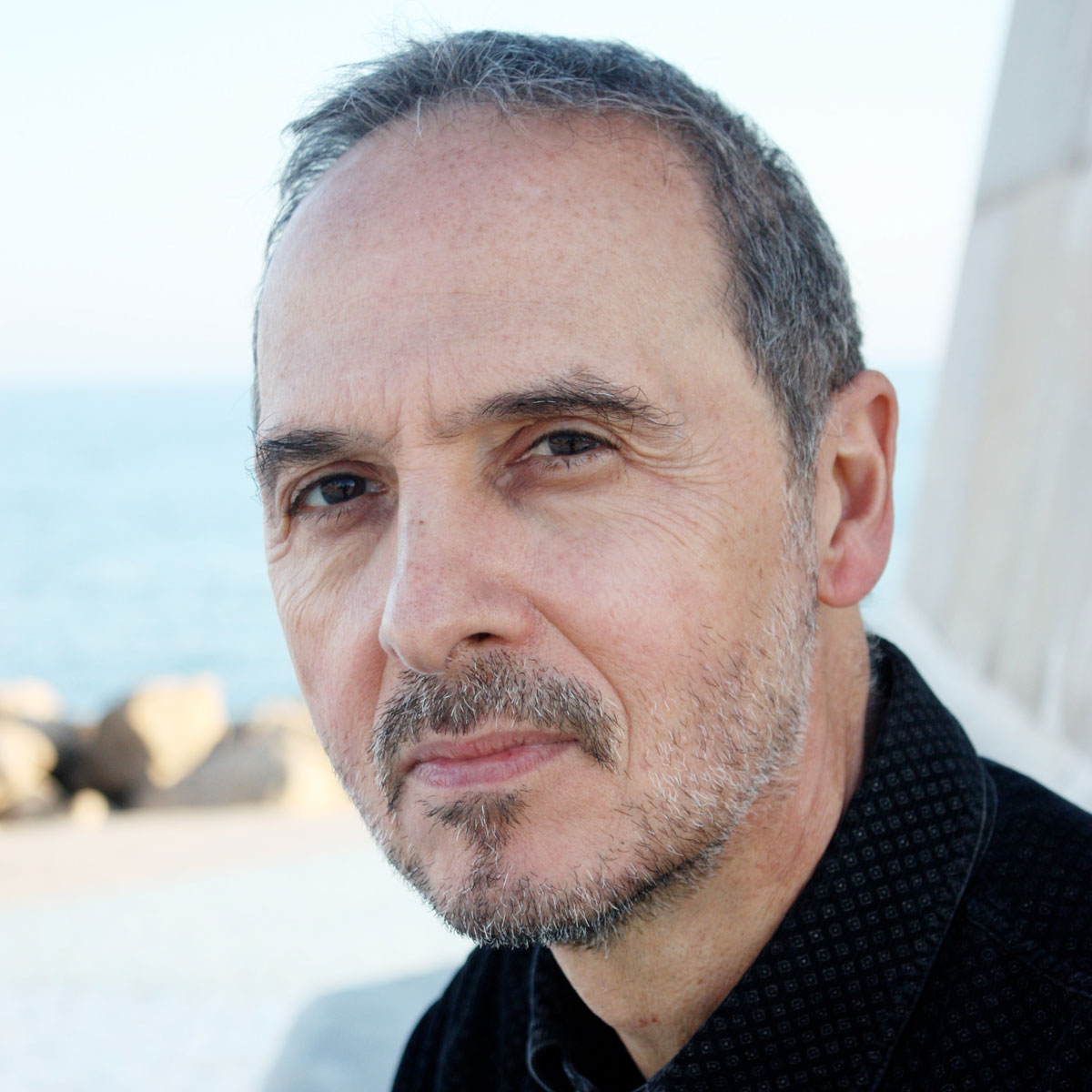 José Luis de Juan is the author of eight novels, as well as stories, non-fiction and poetry, for which he has received literary awards in Spain and abroad. Napoleon’s Beekeeper was the winner of the prestigious ‘Premio Novela Breve Juan March Cencillo’.

Elizabeth Bryer is a writer and translator whose debut novel From Here On, Monsters was published in 2019. Other novels she has translated from Spanish include Aleksandra Lun’s The Palimpsests and Claudia Salazar Jiménez’s Blood of the Dawn.