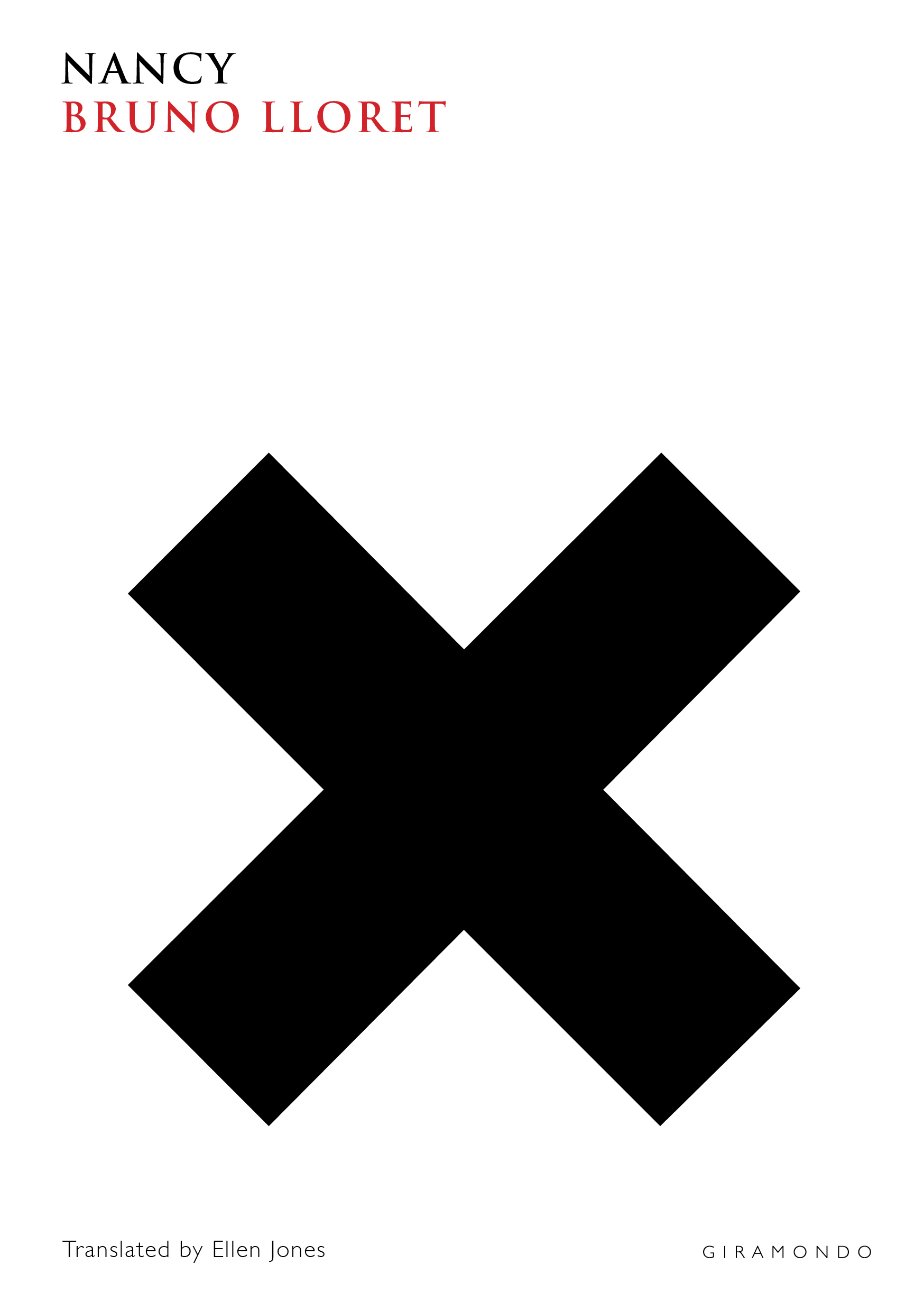 In a small city in northern Chile, between the Pacific Ocean and the Atacama Desert, a dying woman relives her childhood and adolescence in vivid detail. In the trance induced by her illness, she recalls the breakup of her family, the disappearance of her brother, the defection of her mother, her father’s conversion to Mormonism, scenes of sexual discovery, violence and poverty played out in a degraded landscape, against the oppressive and ecstatic backdrop of religious belief.

‘This world is a desert of crosses,’ Nancy’s father tells her – and crosses in bold make up the very fabric of the novel: X marks which can be read as multiplication symbols, scars, locations on a treasure map; or as signs of erasure and the approach of death, like the cancer that threatens Nancy’s life and memories.

A powerful first novel, Nancy conveys, with great economy and dramatic typography, the energy, brutality and resilience of a life lived at the frontiers of existence.

One of the most original books of the year Natalia Berbelagua, Revista Intemperie

A novel that flows naturally and can be read quickly, which is not to say that it’s simple – quite the opposite. It toys with existential questions about what it means to be human.Juvenal Romero Pérez, Revista Lecturas

Nancy is the sixth title in Giramondo’s Southern Latitudes series, focussing on writers from the Southern Hemisphere. 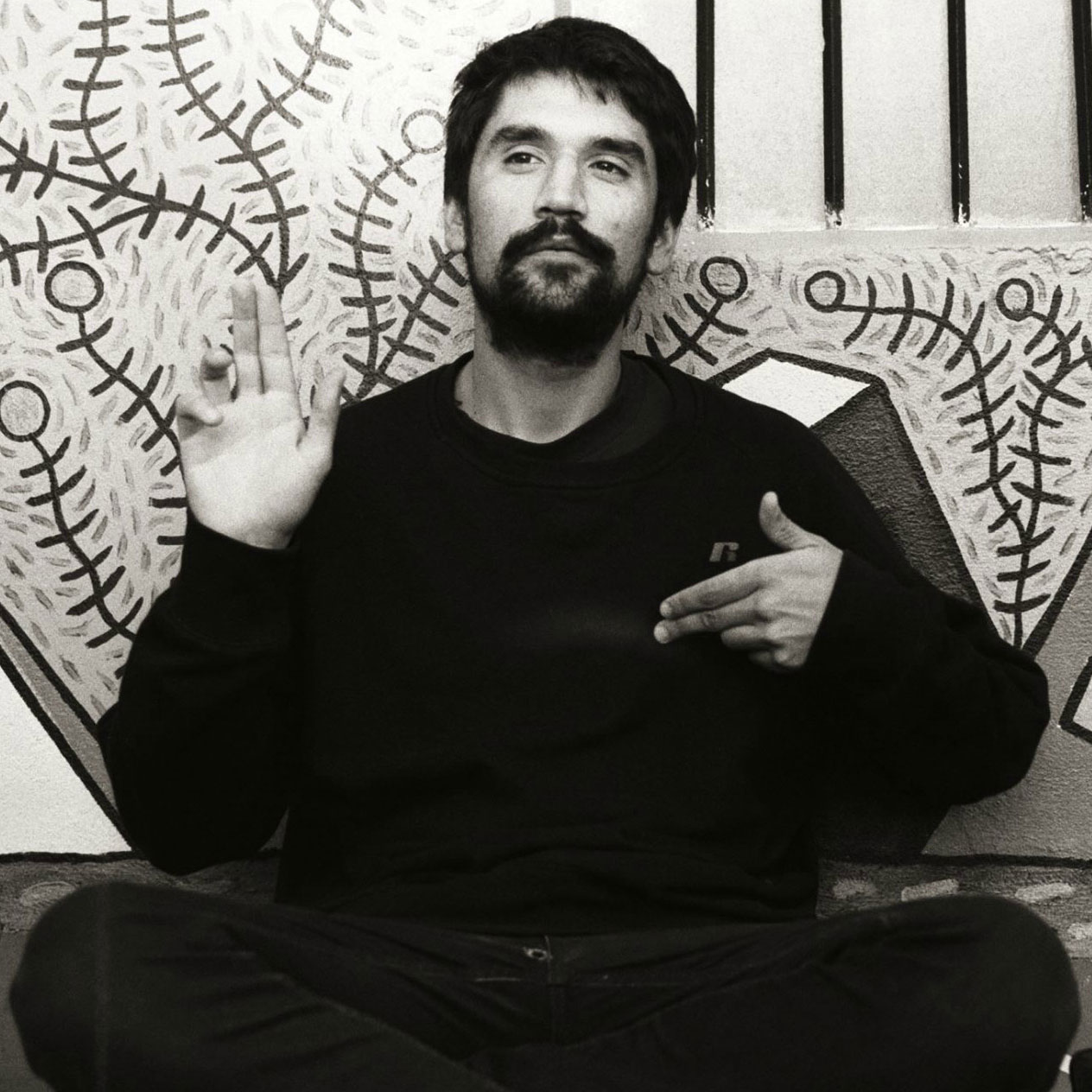 Bruno Lloret was born in Santiago, Chile, in 1990. Nancy (2015), his debut novel, was highly commended in the Roberto Bolaño Prize. In 2018, he published his second novel, Leña.

Ellen Jones is a researcher, editor, and translator from Spanish, currently based in Mexico City. She has a BA and an MSt from the University of Oxford, and a PhD from Queen Mary University of London. Her translation of Rodrigo Fuentes’s short story collection Trout, Belly Up is published by Charco Press and was shortlisted for the Translators Association First Translation Prize 2019.

The novel heralds a vanguard in Chilean letters and, despite its local roots, belongs to a burgeoning international literature of shared crises.

Beyond the Realm of Gutenberg: Bruno Lloret on Nancy