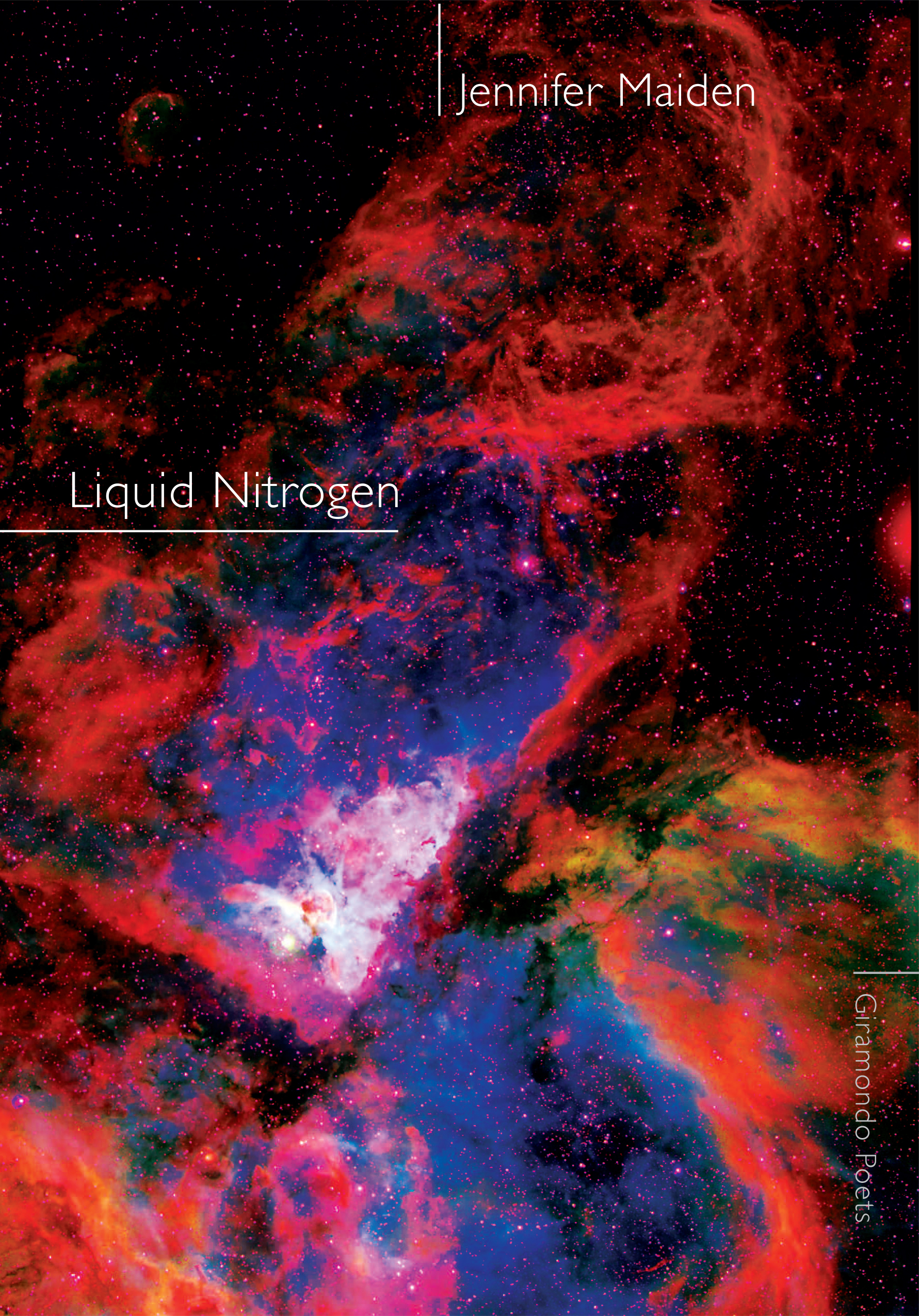 Jennifer Maiden’s ‘weaving’ poems are like verse essays or conversations, in which the political issues of our time and the figures who dominate them are presented with the same clear intelligence and eye for detail, as the most personal aspects of the poet’s experience. This is the quality of liquid nitrogen which gives the book its title – ‘the frozen suspension which is risky/ but also fecund and has beauty’ – a substance which permits intense and heated interactions, and at the same time the survival of delicate organisms. In the cool medium of Maiden’s poetry Julia Gillard is considered by her mentor Nye Bevan, Kevin Rudd shares a flight with Dietrich Bonhoeffer, Eleanor Roosevelt plays Woody Guthrie for Hillary Clinton. The poems focus on the terrorist attacks in Mumbai, Breivik in Norway, dissidents in Beijing, the protests in Tahrir Square and Gillard’s use of power, alongside tributes to friends and family, the ox and the tiger, music and the power of poetry.

We are thrilled that Jennifer Maiden’s Liquid Nitrogen has been shortlisted for the Griffin International Poetry Prize.