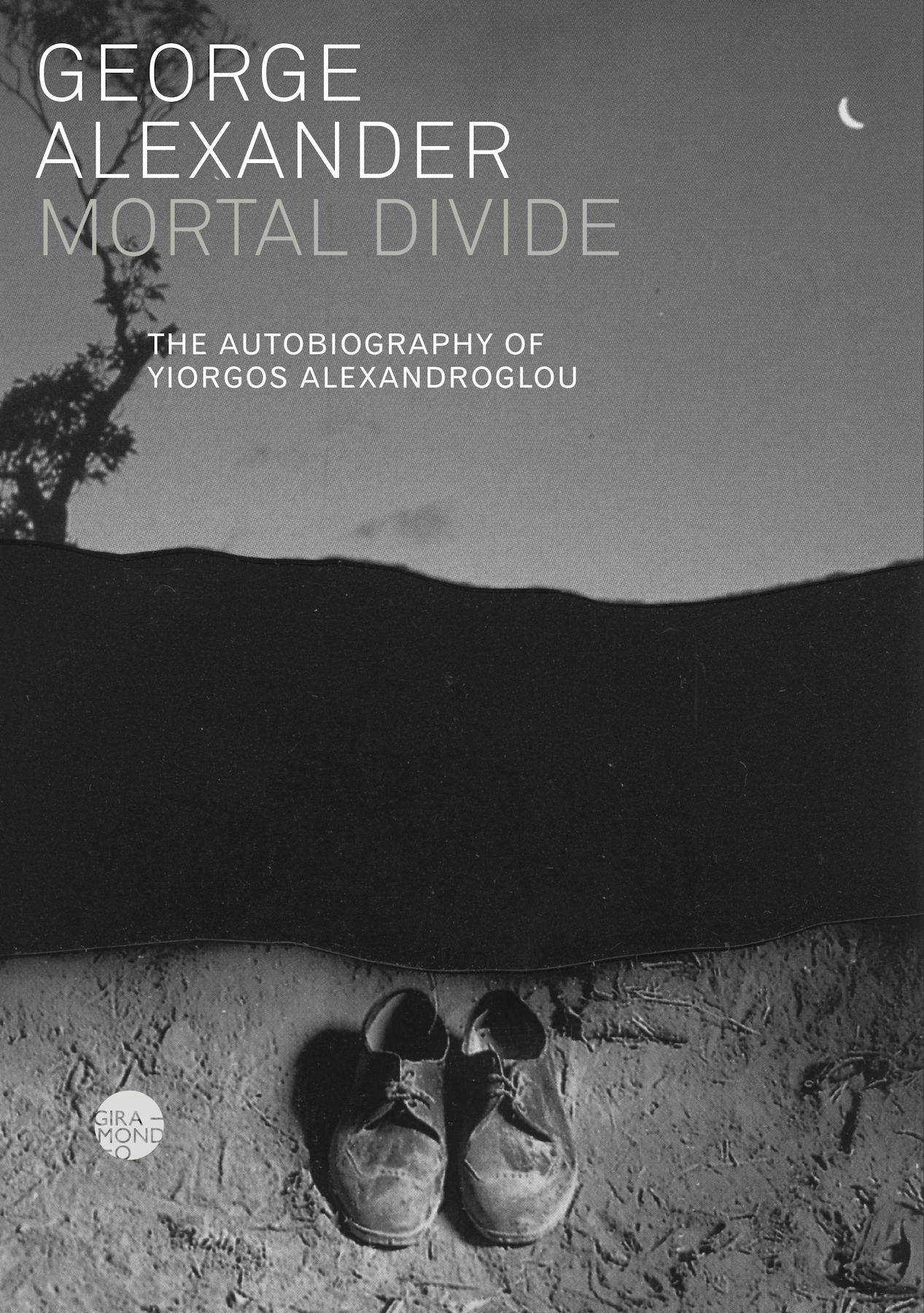 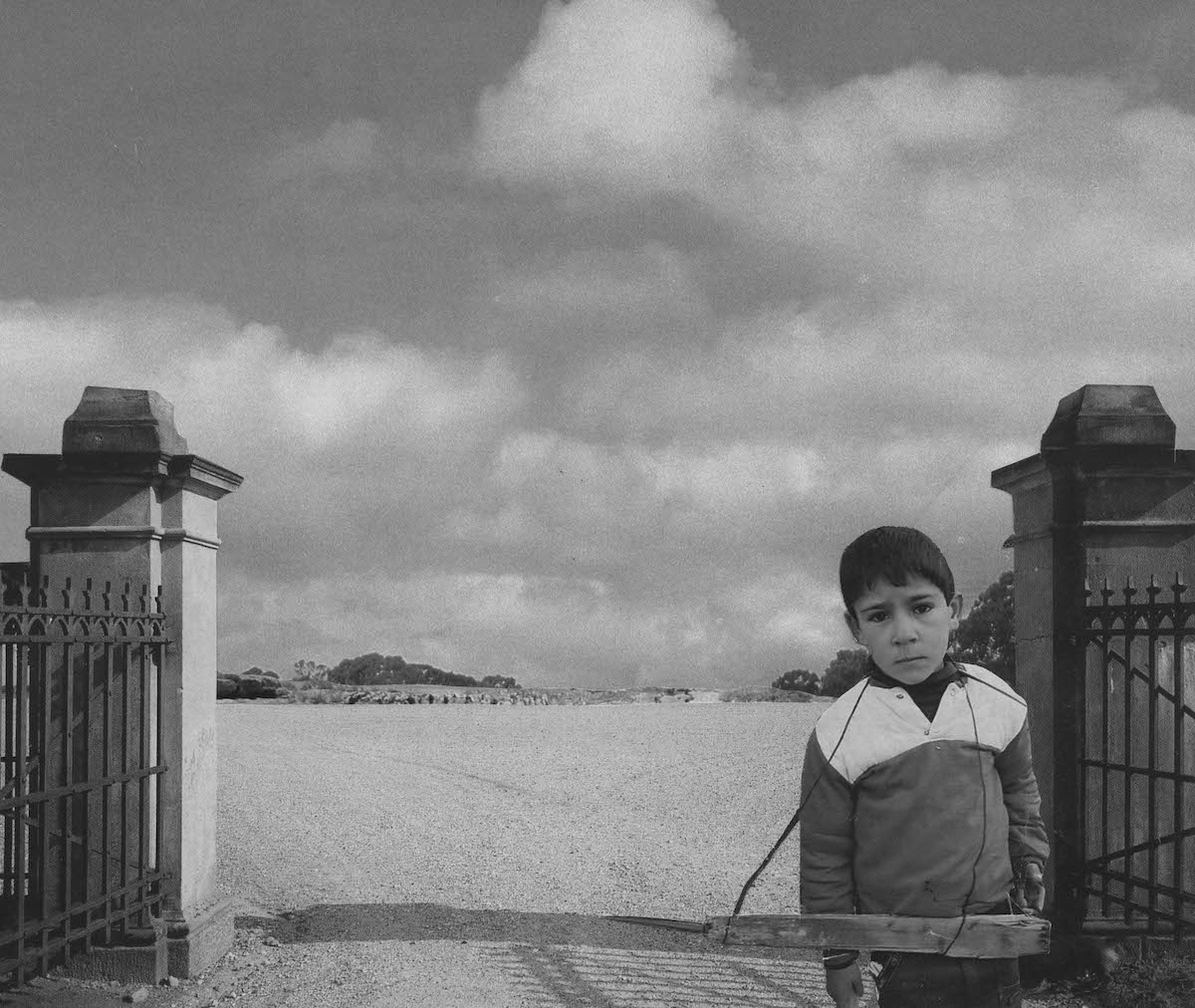 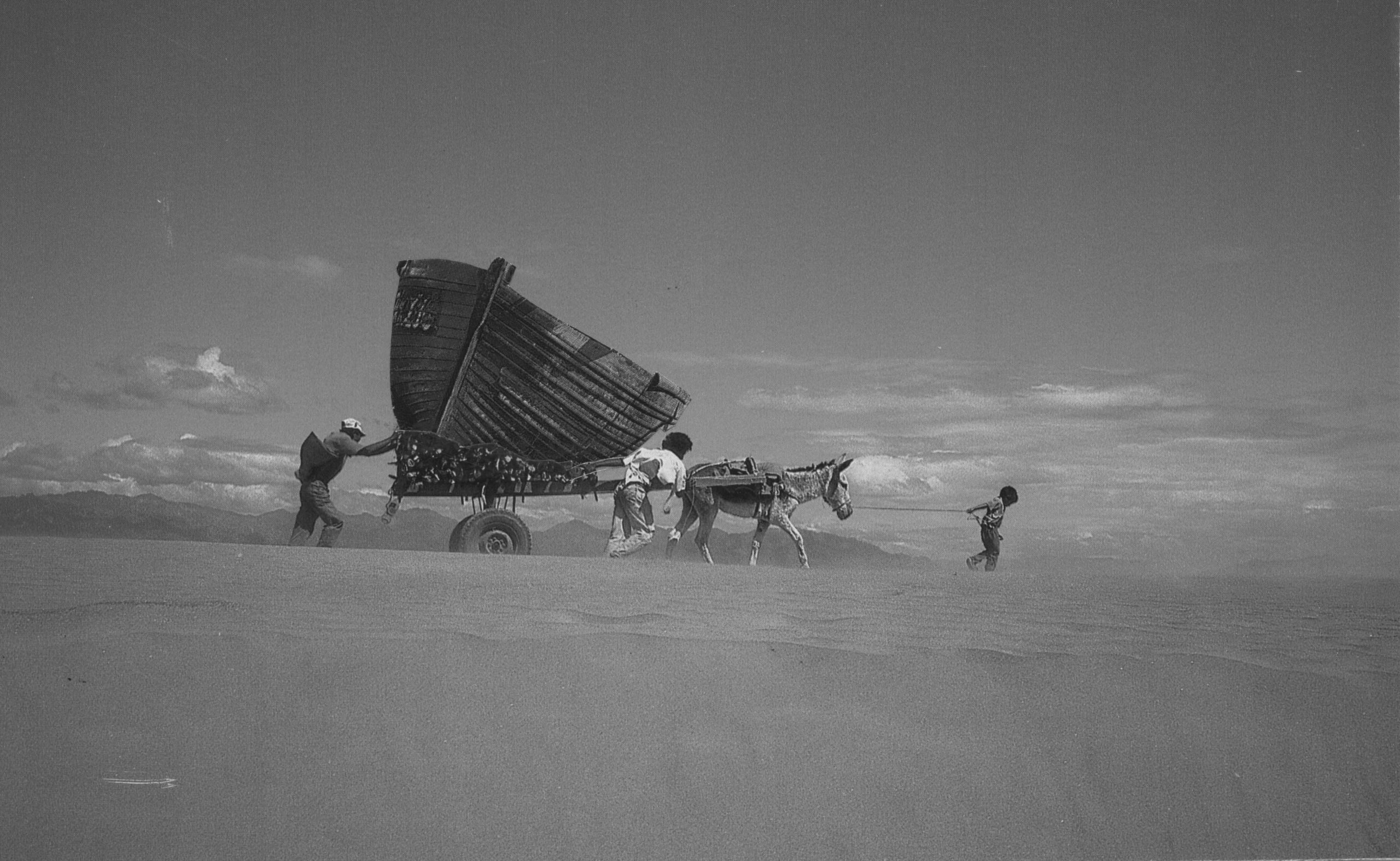 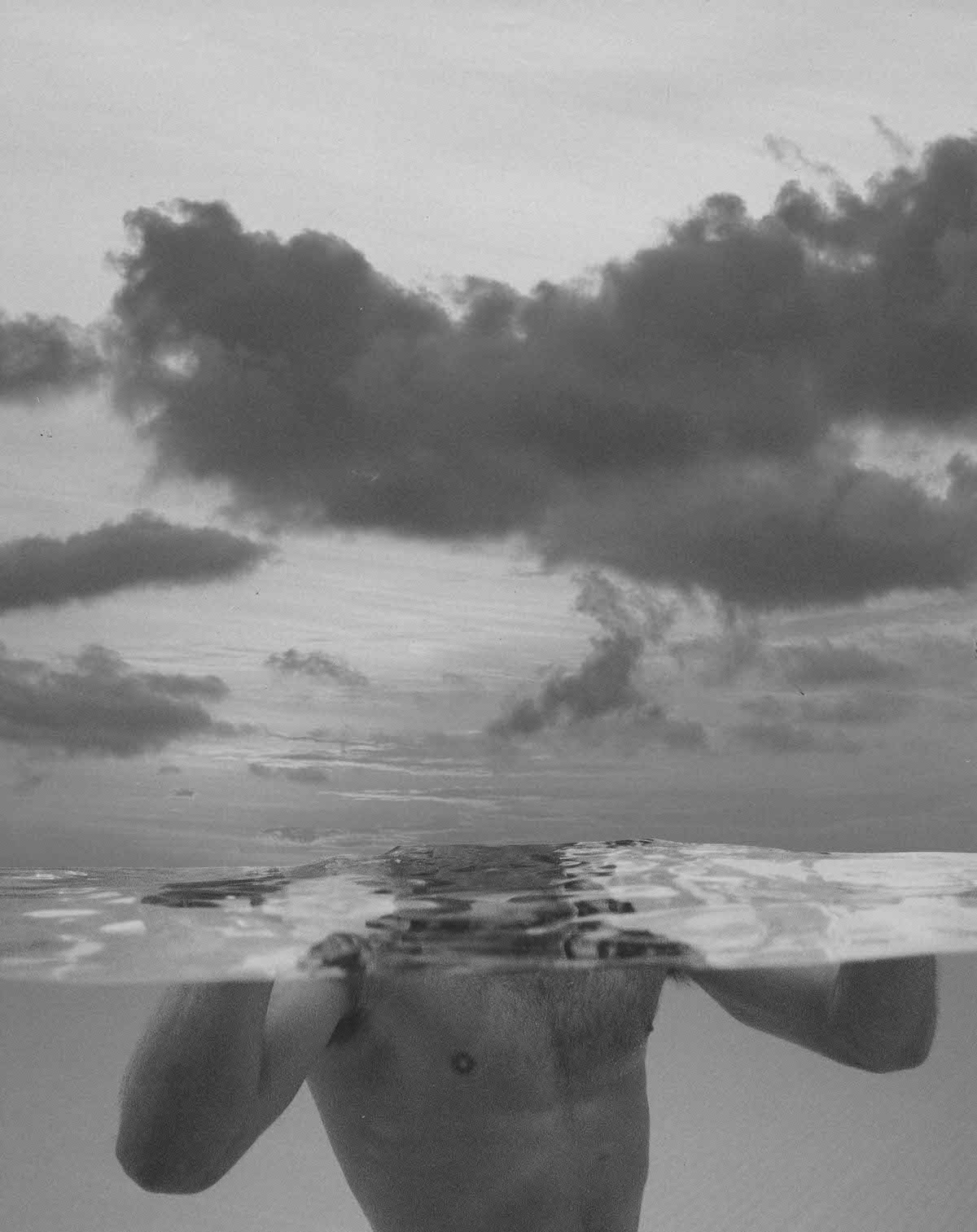 The Autobiography of Yiorgos AlexandroglouGeorge Alexander

One of the great works of fiction on the relationship between migration and identity in Australian literature, first published in 1997.

A groundbreaking novel which combines fiction and biography, memory and imagination, Mortal Divide is even more striking now for its range and inventiveness than when it was first published twenty-five years ago. It focuses on the eponymous narrator George Alexander who, as Yiorgos Alexandroglou, is both the author himself under his Greek name, and his grandfather, whose name he carries. Suffering a breakdown in confidence because of the stresses in his marriage, and the failure of his vocation as a writer, he finds himself in Perth where he was raised, then in Port Said where he was conceived, then in Kastellorizo, the tiny Greek island just off the Turkish coast, which was the home of his forebears. These places and others he has lived in are overlaid, like the figures from his past, his parents and grandparents, his wife and daughters and lovers, his own multiple identities and those he has drawn from films and books. The result is an intricate interweaving of connections, the associations doubling, tripling, proliferating, in proof that ‘elsewhere is inscribed everywhere’.

Mortal Divide is a miracle: a book that gives us an out-of-body experience, while also reconciling us to our mortal, finite, bruised and beautiful bodies.
Adrian Martin

A brilliant, black-humoured study of masculinity in crisis, George Alexander tries to figure out how one ‘dreams oneself together as a man’.
Kathleen Mary Fallon

An incredible work of Australian literature…Still as astonishing to readers as it was 25 years ago, Mortal Divide is ageing superbly.
Samuel Bernard 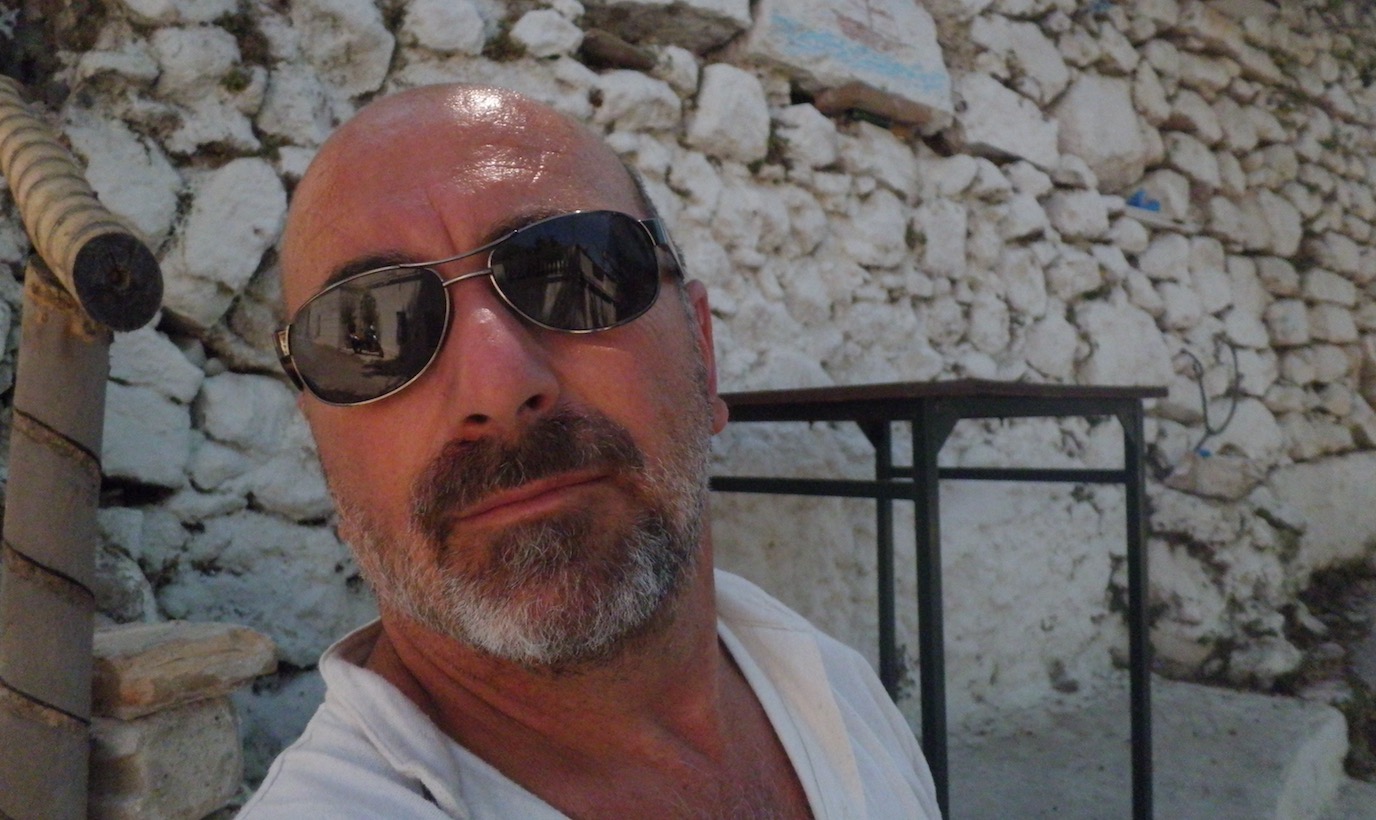 By birth an Australian, by heritage mixed Greek-Italian, George Alexander grew up in the working class Sydney suburb of Botany in a family that spoke five languages. His books include The Book of the Dead, Sparagmos, Mortal Divide, which won a NSW Premier’s Literary Award, and Slow Burn.

‘The first sounds I heard – I tell my friends – were the clatter of dice cubes and ice cubes. Between his chef-ness and his cigars he used up all the oxygen in the room, and so was happiest with women who breathed shallowly and aspired only to excellence in the art of devotion.’

‘The limited-consensus reality ignores the strangeness of most lives, of the consciousness that lives in us. Who was I then? Who am I really? Am I “George” or “Yiorgos”? Angel or devil? Well, both, of course.’