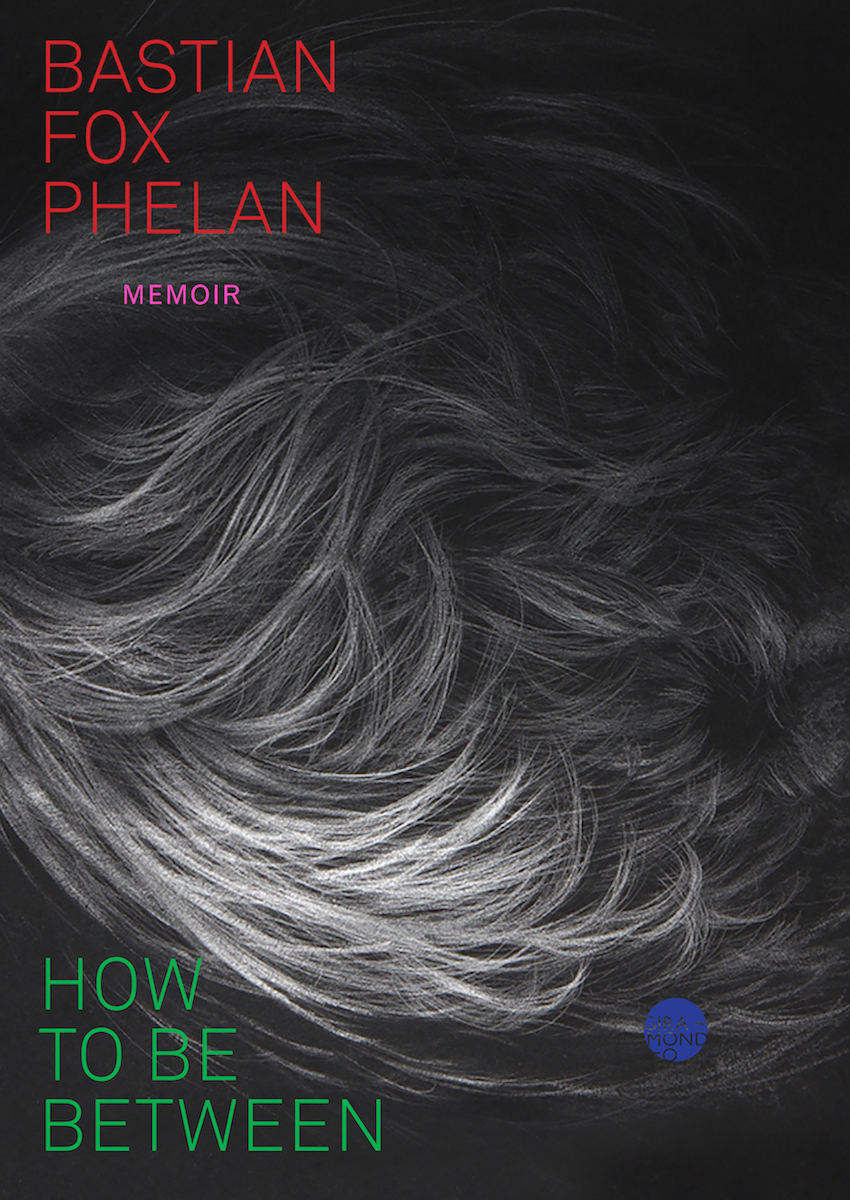 How to Be Between

How to Be Between is a memoir about female facial hair, polycystic ovarian syndrome, and negotiating identity for those visibly between gender binaries.

Young women’s bodies are relentlessly scrutinised and judged, so for most, the appearance of facial hair is a traumatic experience – unnatural, unfeminine, unwanted. But what happens when a female-assigned person decides to embrace their facial hair? In How to Be Between, Bastian Fox Phelan explores how something as seemingly trivial as facial hair can act as a catalyst for a never-ending series of questions about the self. What happens when we accept our bodies as they are? What freedoms are gained by deciding to pursue an authentic sense of self, and what are the costs? As Bastian navigates adolescence and young adulthood, they meet many people who ask, ‘Who, or what, are you?’

Written with a tender sense of compassion and openness to experience, Phelan’s memoir charts a young activist and writer’s life as they find their voice through political action, publishing zines and playing music. An exploration of youthful anxiety, medical discourse and shifting identities, Bastian Fox Phelan’s memoir shines a light on what it means to find joy, resilience and radical self-acceptance in a body that refuses to fit within gender binaries.

How to Be Between charts a coming-of-age that is also a coming into identity, and into a way of being that embraces liminality, ambiguity and unboundedness. Phelan captures the excruciating intensity and unfolding discoveries of adolescence and early adulthood with a candour and an openness to wonder that are a joy to read, and they offer fascinating accounts of contemporary queer activism, the consolations of solitude and of art, and the difficulties of maintaining a sense of the individual within any kind of collective or consensus.
Fiona Wright

Why do zine makers transform, again and again, into our most moving writers of longform nonfiction? Bastian Fox Phelan’s memoiristic künstlerroman is, at its very core, an affecting romance: a catchy love song, dedicated to kinship, communities, shared cultural histories, and the people who clearly matter most in their life.
Sam Twyford-Moore

A balm…as humble and genuine and hands-off as it is meticulously crafted, deftly probing and explorative…This is an accessible work that moves deeper into an understanding of queerness rather than reporting on what is already known.
Oliver Reeson 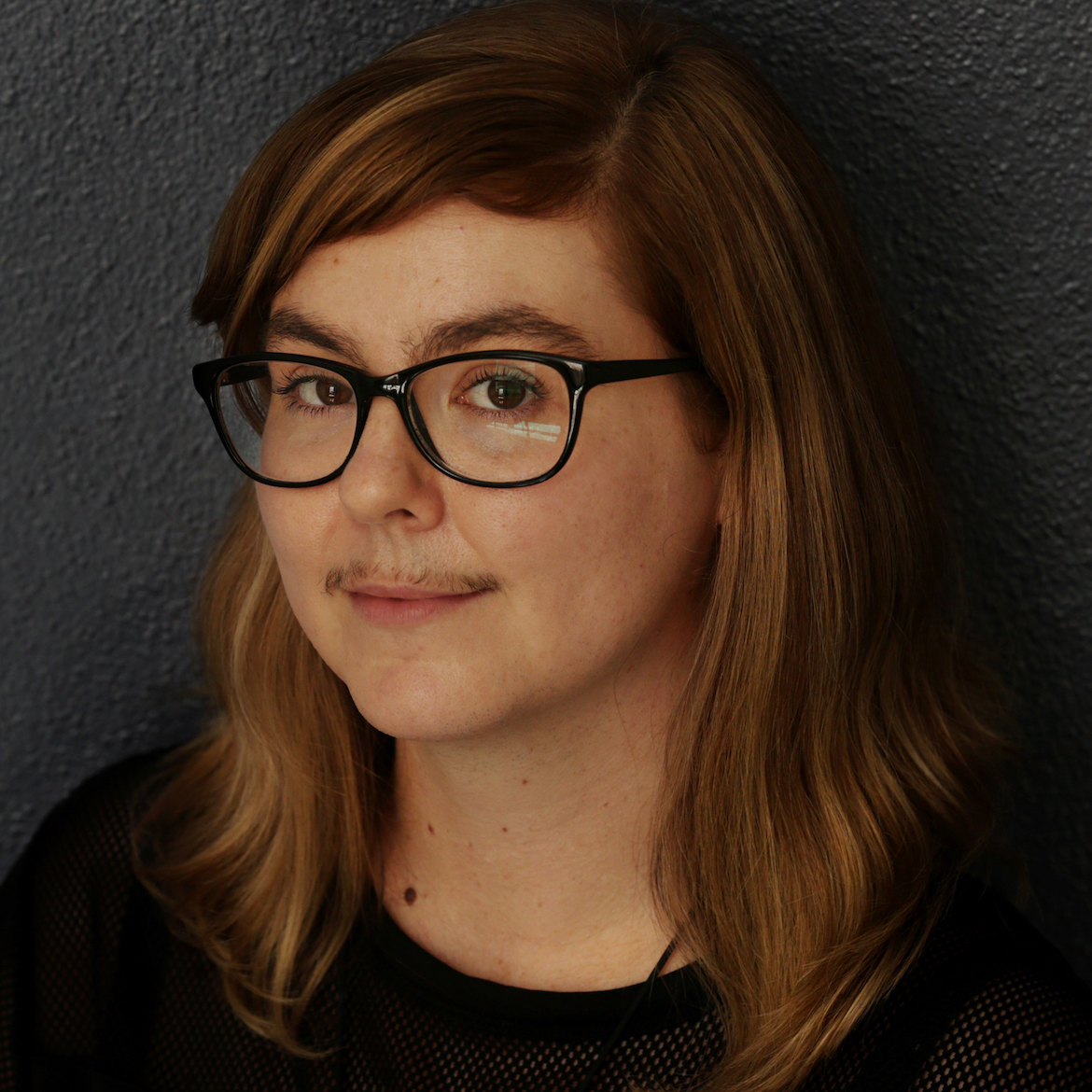 Bastian Fox Phelan is a writer, musician and zine maker. How to Be Between is their first book.

A smart and moving book that I wished wouldn’t end, for readers who enjoy emotional stories from the edges of Australia.

In writing How to Be Between I realised that my story was about much more than hair. It is about claiming an individual identity, and communicating this, but it is also about how we exist in relationship with others, always, and how precious these relationships are. Finding the balance is an ongoing project.