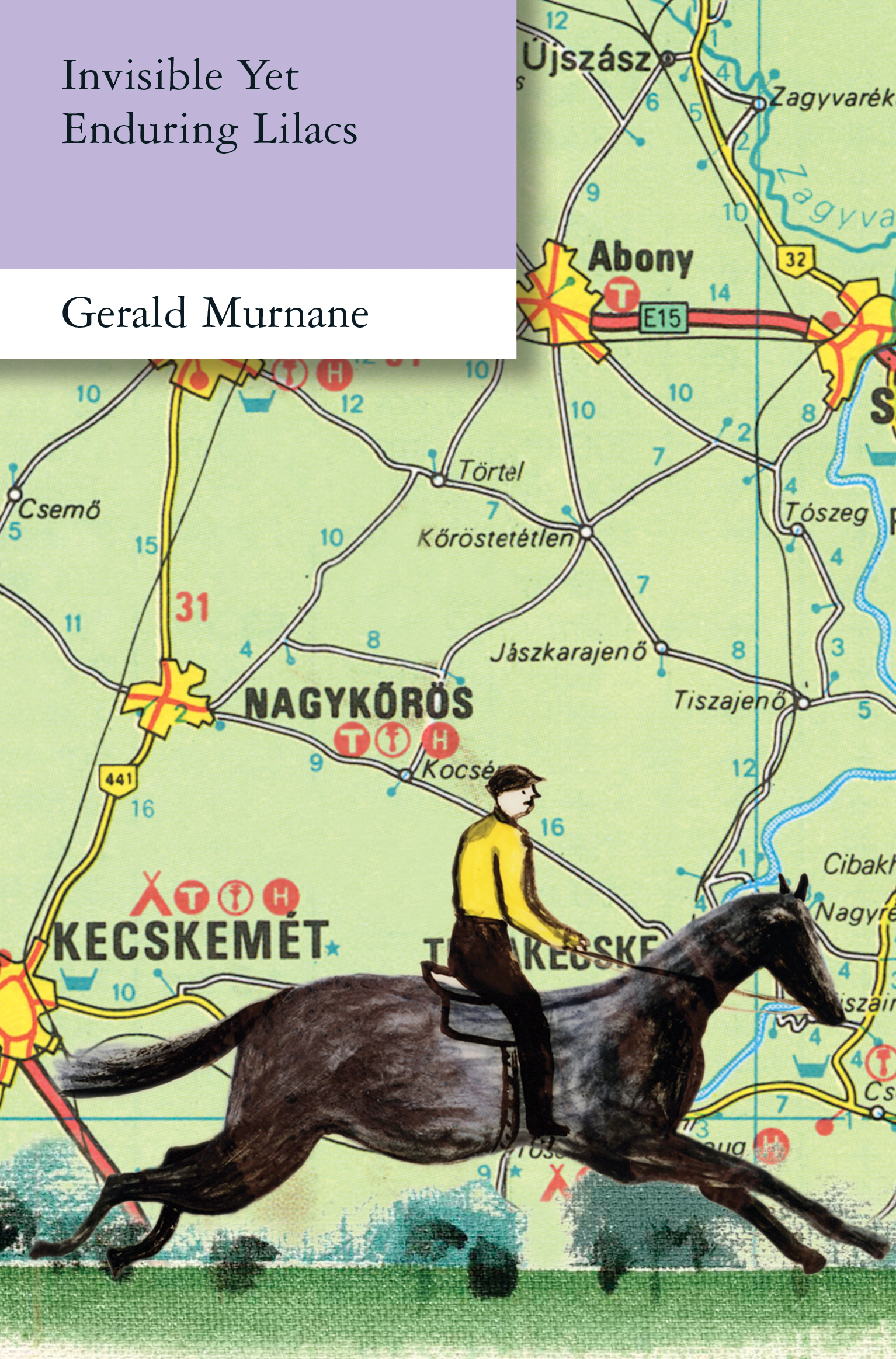 This collection of essays leads the reader into the curious and eccentric imagination of Gerald Murnane, one of the masters of contemporary Australian writing, author of the classic novel The Plains, and winner of the Patrick White Literary Award.

Delicately argued, and finely written, they describe his dislocated youth in the suburbs of Melbourne and rural Victoria in the 1950s, his debt to writers as unlike as Adam Lindsay Gordon, Marcel Proust and Jack Kerouac, his obsession with racehorses and grasslands and the Hungarian language, and above all, his dedication to the worlds of significance that lie within, or just beyond, the familiar details of Australian life.