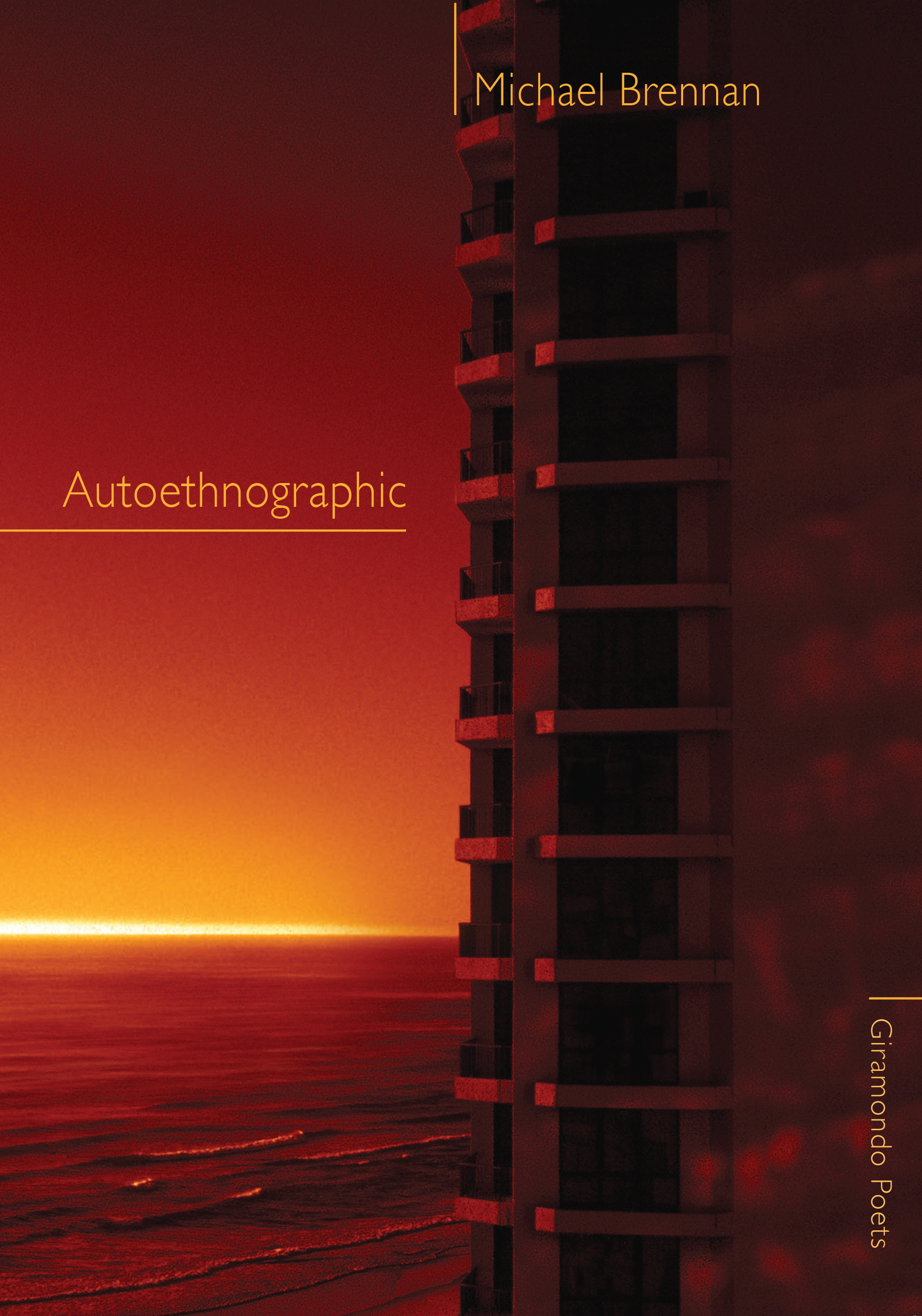 Autoethnographic tunes into the feedback loops of liquid modernity and the strange loop of the self. With an anarchic openness to anxiety, dysfunction and the endless hunger for community, Brennan’s third collection offers hallucinatory jumpcuts from a dystopic near-present inhabited by casino capitalists, bonobo cultists, free market geneticists, grifters, lurkers and lovers going about their business in the aftermath of the freedom agenda. Interrogating the surreality of perpetual growth and the violent ellipses of democratic capitalism, his short narratives are jagged canticles to the beautiful monsters of language, love, friendship and family; field notes from a protean and kaleidoscopic world governed by speed and recurrence, the flows of desire and the architecture of fear; a disorientating and relentless mix of elegy, anti-poetry and post human punk.

Brennan’s language is immensely subtle and strong and complex and on the monstrous rise. There is total courage and a mystical subversiveness which comes from joy, and that incredible silence of the Australian continent which is alchemical.Tomaž Šalamun

Autoethnographic is a textual wonderment of architectural genius. Reading between Brennan’s forensically worded lines we may also see our own decaying towers of Babel.Samuel Wagan Watson