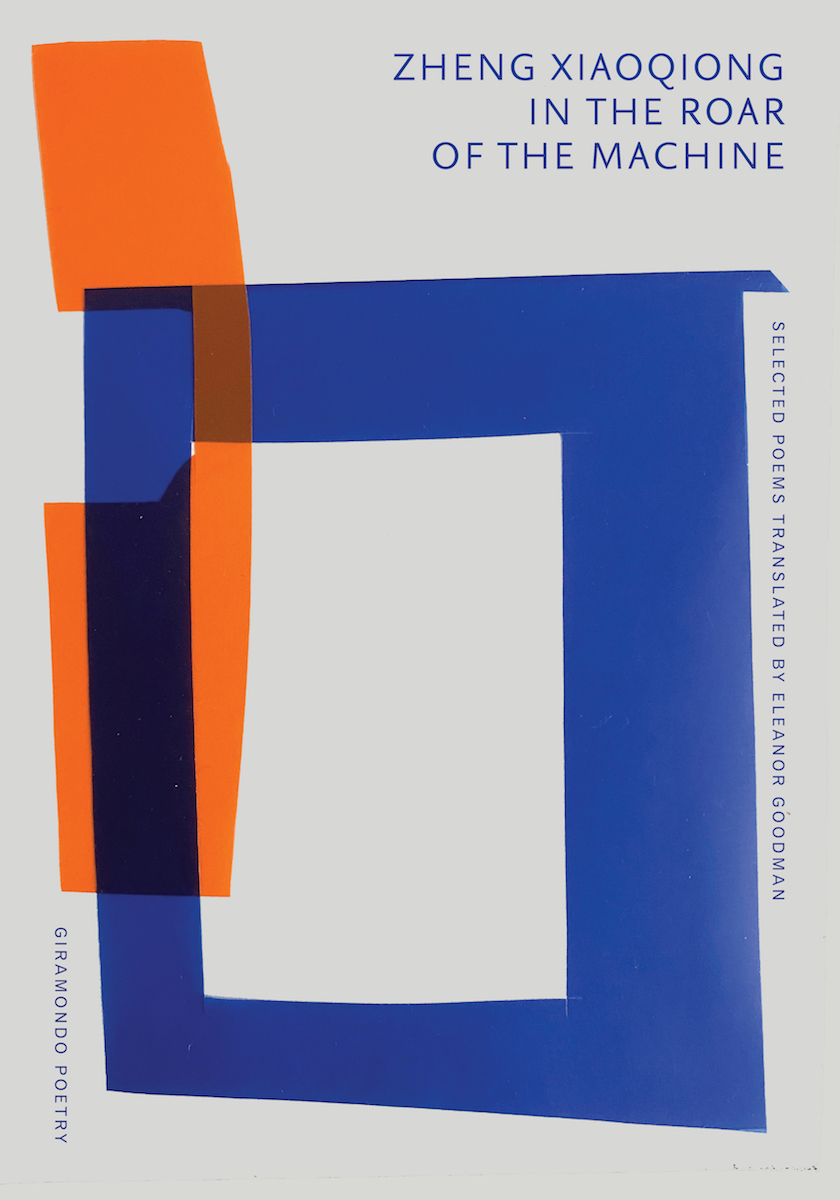 In the Roar of the Machine

This book collects some of the most influential and moving work of the poet Zheng Xiaoqiong, who spent nearly a decade at the beginning of the century working in the newly created factories and warehouses in what has become one of the largest manufacturing centres in the world, southern China. Her poetry is full of the dramatic details of days and nights spent in physical labor, the din of the workshops, the acute dangers associated with working with heavy machinery, and the exploitation, abuse, and indignity workers are subject to given the pressures of global capitalism and a lack of oversight and protection. But the poems also speak of pleasure and of love, memories of the ancestors, the natural environment of southern China and her native Huangma Mountains in central Sichuan. Zheng writes moving portraits of her fellow workers, voices the rarely addressed issues facing women workers in particular, and paints a vivid picture of the vast population of migrant labourers, displaced from their homes and desperately seeking ways to express their experiences. She is a poet of this century, speaking to a community which consumes the products of this labour: from iPhones to Christmas decorations to the components of machinery used across the world.

Characterized by stark oppositions, personifications, and broken phrases, her work is razor-sharp in its observations…Her poems reveal how pervasive industrialization ensures that humans become part of the machine: nameless, a number on an assembly line, without rights.
Silvia Marijnissen

At one level her work depicts the painful vulnerability of migrant workers within the grist of factory life, but she does so within a kind of industrial pastoral where machines, fire, and, above all, iron convulse into a terrifying sublime.
Jonathan Stalling

One of the most significant living Chinese poets…Though she seems to come out of a world completely foreign to the traditional poetry reader, her work has a universal resonance. As such, her writing is more than a wellspring of meaning for each reader; it is an ocean that connects readers from worlds that might otherwise never meet.
Simon Shieh, SupChina 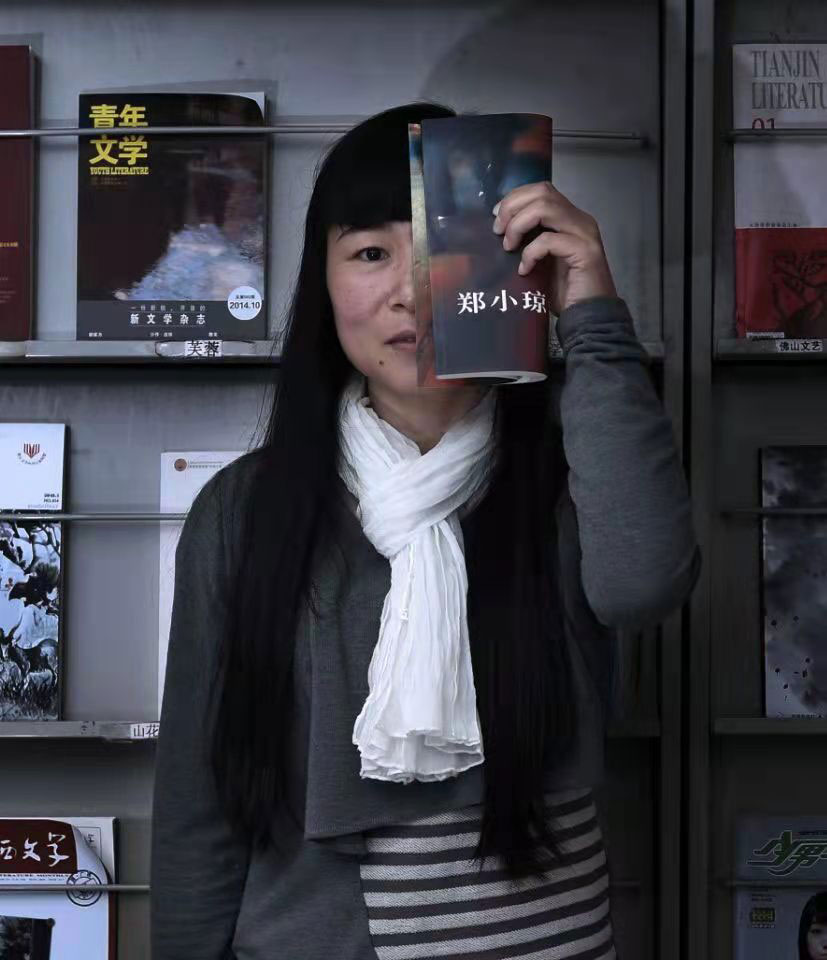 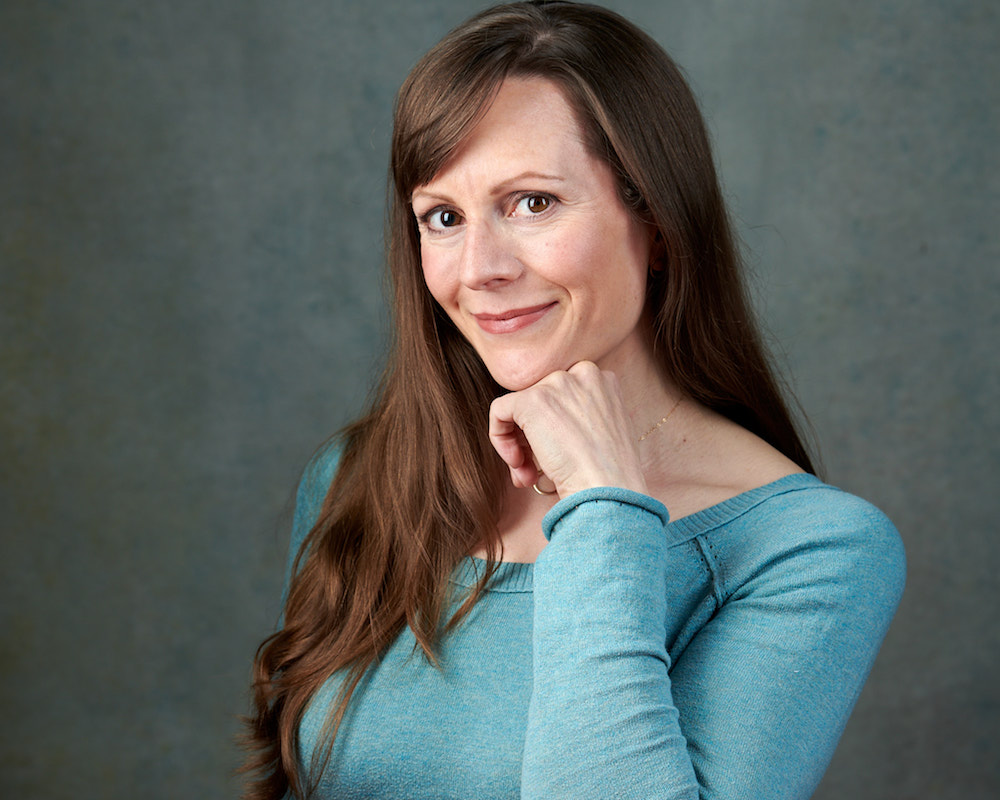 Eleanor Goodman is the author of the poetry collection Nine Dragon Island (2016), and the translator of four award-winning books, including The Roots of Wisdom: Poems by Zang Di and Days When I Hide My Corpse in a Cardboard Box: Poems of Natalia Chan.