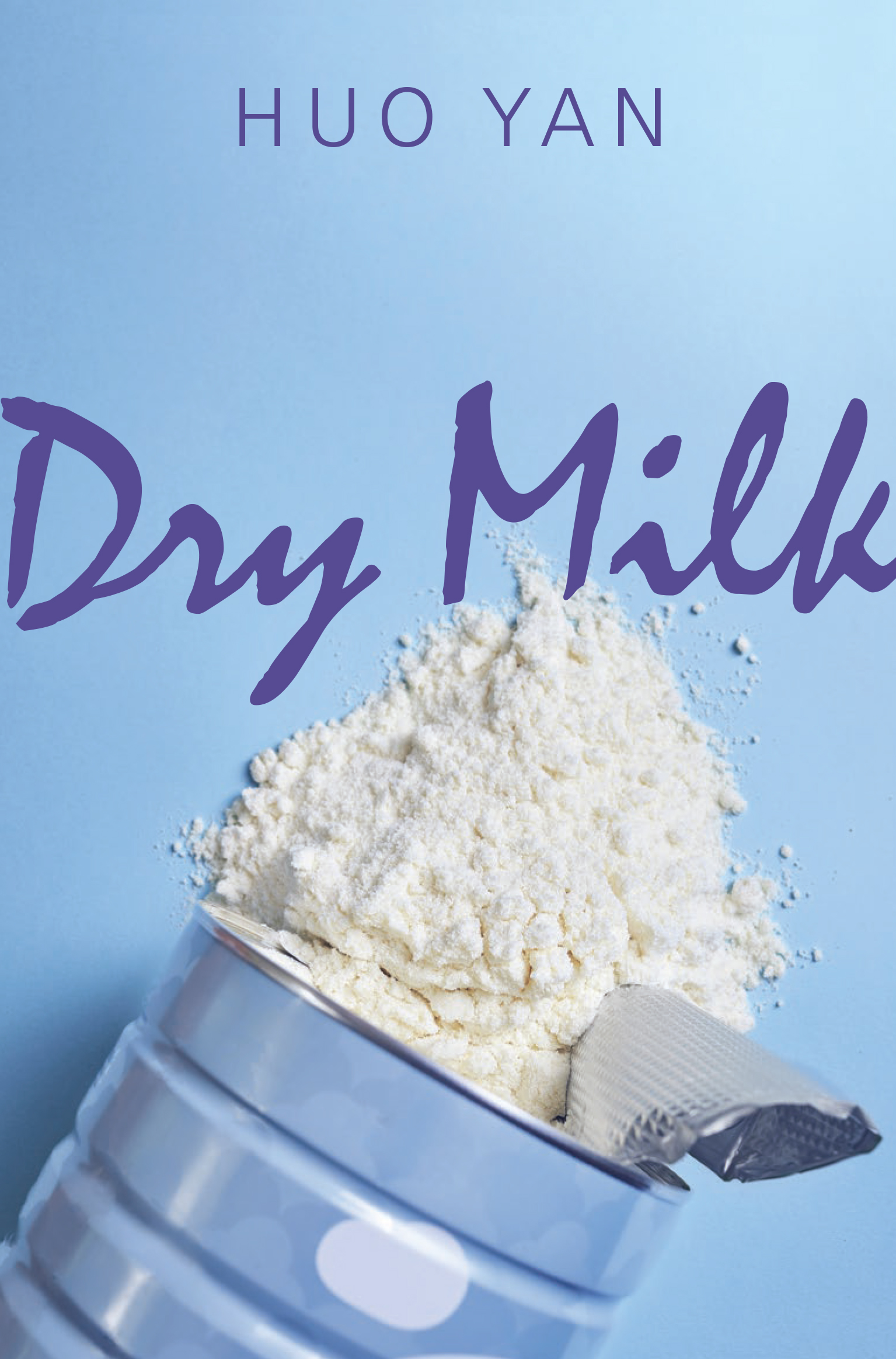 John Lee is a migrant from Beijing who has lived in Auckland for three decades. Formerly a librarian, he leads an increasingly lonely and misanthropic life, reduced to selling second-hand goods, and living in a marriage of convenience with his disabled wife, whom he treats with contempt. When he becomes infatuated with a young student who lodges in their house, and puts his life savings behind a scheme to export powdered milk to China, the dubious balance with which he has held his life together comes apart, and feelings of alienation and humiliation turn to violent obsession.

Dry Milk is a work of fiction that gives, through its unmoored narrator, a uniquely dark perspective on Antipodean culture. The story of an immigrant alienated from his new home, both its New Zealand and Chinese communities, Huo Yan’s novella is a stark portrait of social isolation, and of the experience of some of those who left China after the Cultural Revolution. 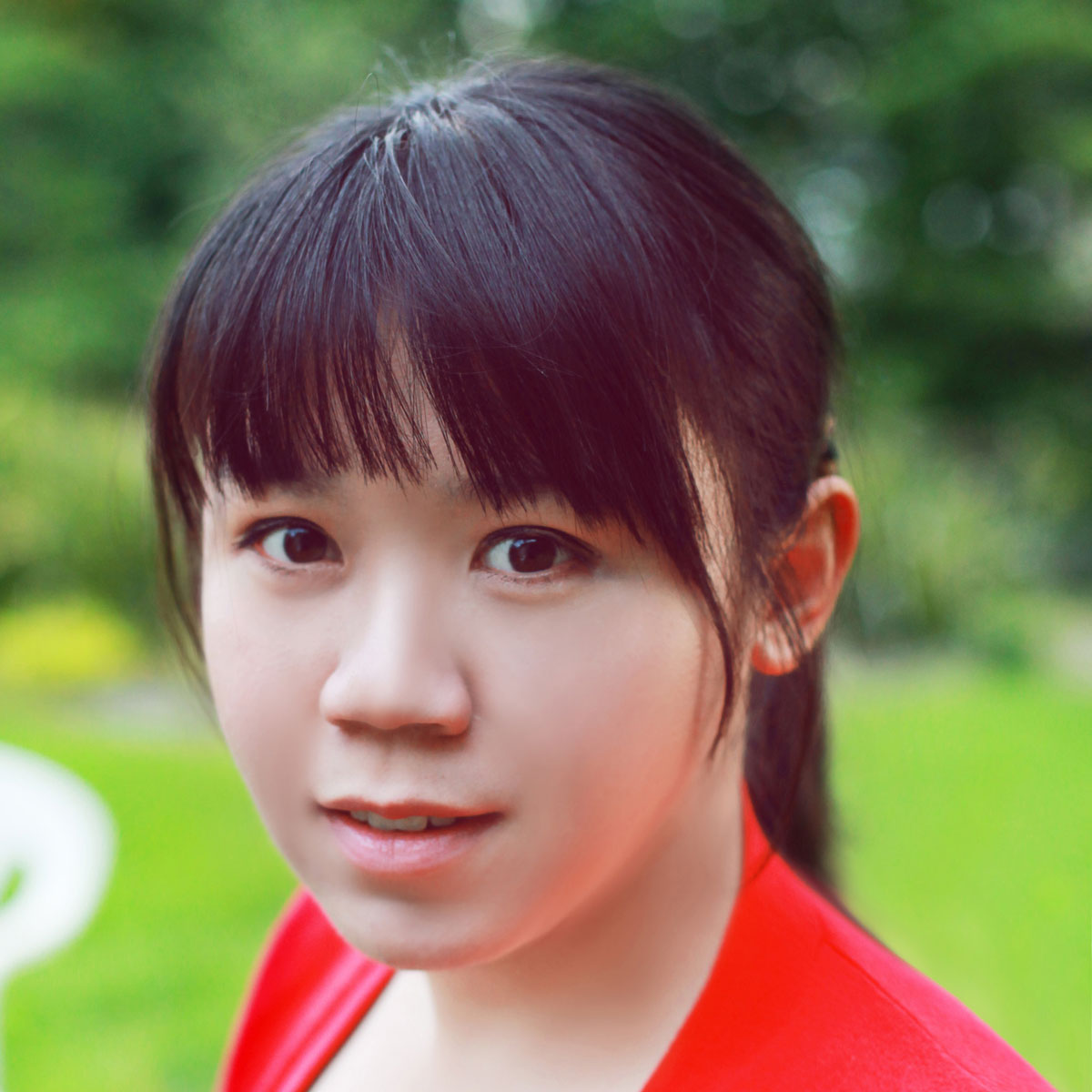 Born in 1987, Huo Yan is a writer of novels, short stories, screenplays and criticism. She began writing at the age of 13 and won her first literary prize at the age of 14. She is the author of eight books, and her work has been published in magazines including Harvest, October and Beijing Literature. She holds a Doctorate of Contemporary Literature. In 2013, she held the Rewi Alley Fellowship at the Michael King Writers Centre in Auckland, and wrote Dry Milk. She lives in Beijing.

A young writer with a keen eye for psychological drama and hypocrisy.