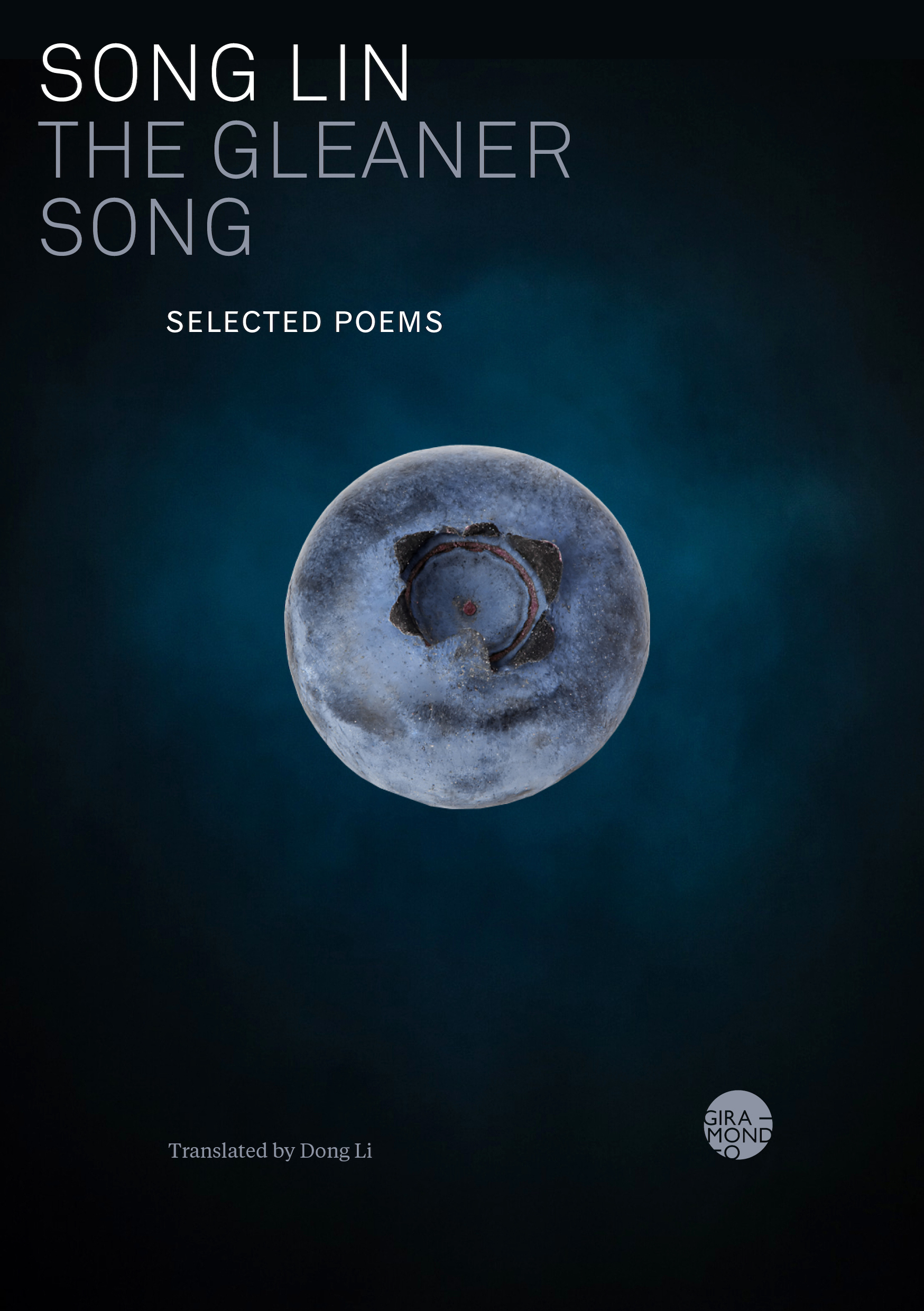 Formed by his personal travails and layered experimentation, Song Lin’s work explores a freer and wider spectrum of poetry.Bei Dao

Song Lin is one of China’s most innovative poets. When the Tiananmen protest exploded in Beijing in June 1989, Song led student demonstrations in Shanghai and was imprisoned for almost a year. He left China soon afterwards. This selection of poems, made by the translator Dong Li and the poet himself, spans four decades of poetic exploration, with a focus on poems written during the poet’s long stay in France, Singapore, Argentina, and more recently, his return to China. As a result of his wanderings, Song Lin may be thought of as an international poet, open to an unusual extent to influences – though informed by the classics and a thorough study of the Chinese language, his poetry weaves through American, French, and Latin-American traditions. His influences are the modernists, the surrealists, the romantics, the deep imagists and the objectivists—but what distinguishes Song is his ability to absorb them all, and make them his own. From the experience of displacement and exile, his poetry continues to open and expand its horizons. The title of the collection, The Gleaner Song, indicates the range and nature of his achievement – it is about a certain kind of poetry, the work of the gleaner called Song.

In poems that convey the profound unsettlement at the heart of his work and world, Song Lin cuts through sentimentality to prose a simple ethical questions: ‘Should our homeland be not barbaric?’Forrest Gander 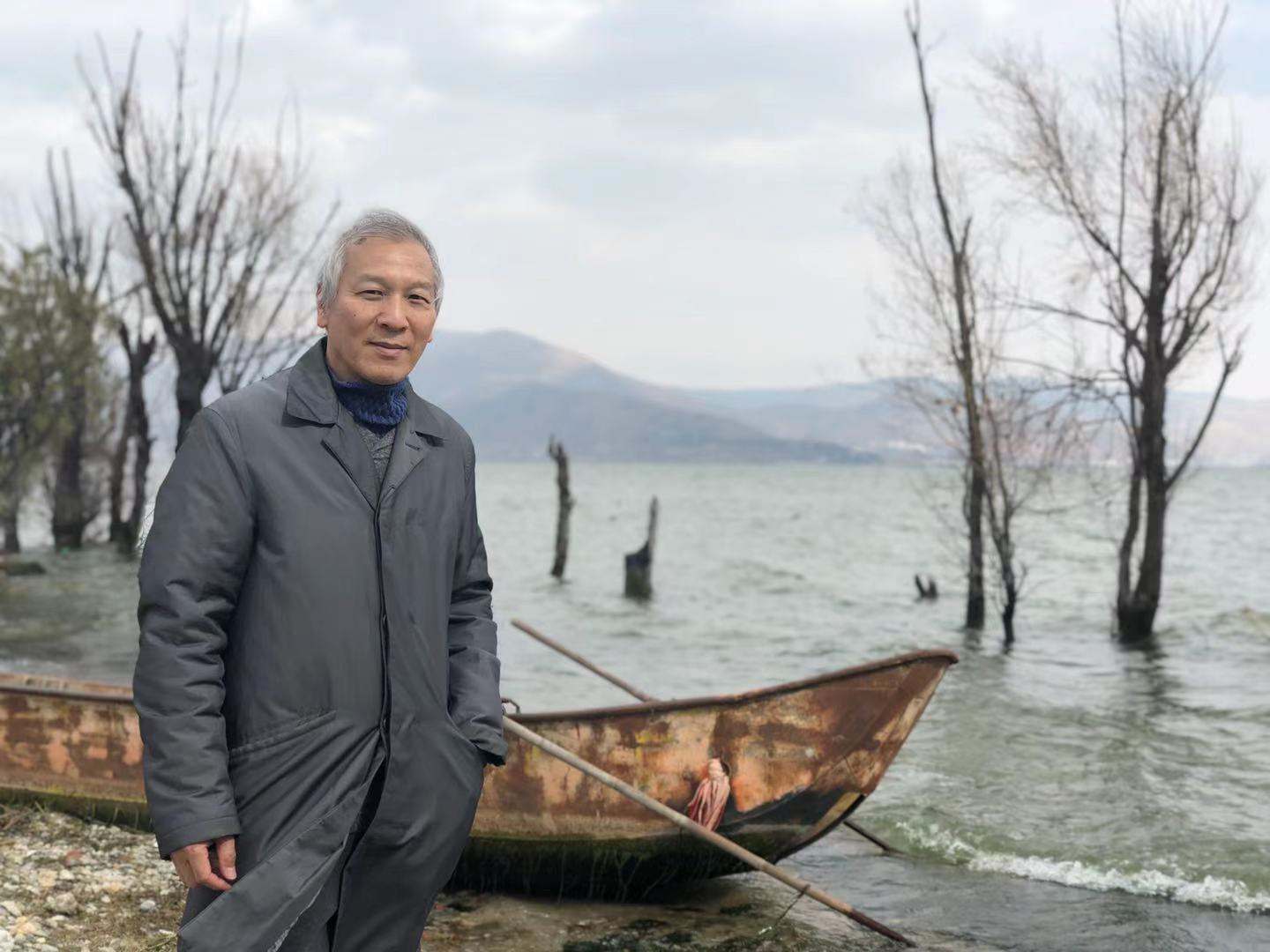 Song Lin is the author of numerous books of poetry, poetry anthologies and prose. His two collections Fragments and Farewell Songsand City Walls and Sunset were published bilingually in France. He is the poetry editor of the journal Jintian [Today].

Dong Li is a poet and translator from Chinese, English, French and German. He has translated collections by the Chinese poet Zhu Zhu and Zang Di.

‘This is a curious poet who opens himself to the world around him. His songs migrate from one word to another, from one language to another. The landscape of his travels becomes a map of his poetry, which, in turn, amounts to a sensitive anthropology of our migratory world.’