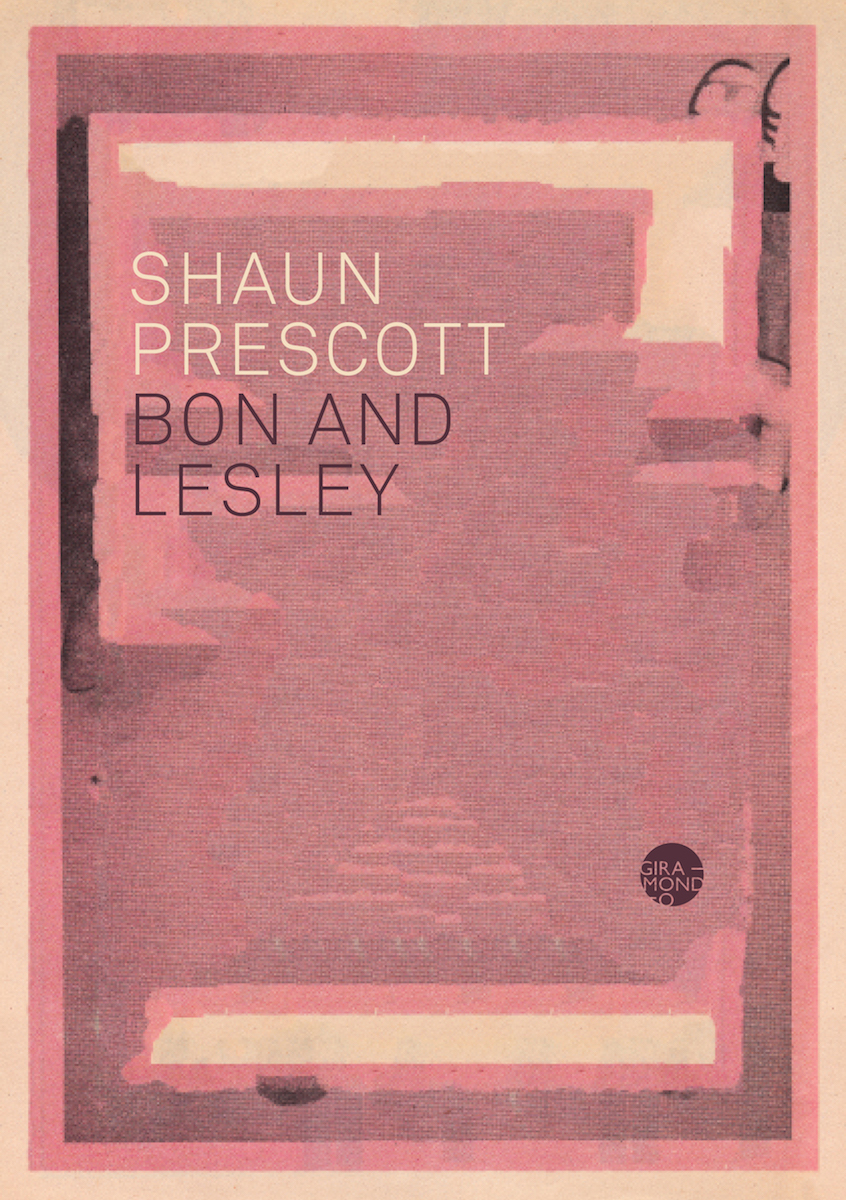 The powerful second novel from the author of The Town, which Jonathan Lethem describes as moving ‘with the gentle command…of Calvino, Kafka, and Abe’.

When a spreading fire in the mountains stops his train, Bon looks out the window and does what he’s always imagined he might – he gets off the train, and steps out of his life. In the desolate regional town of Newnes, he falls into the company of Steven and Jack Grady, two brothers, one garrulous, the other all but silent, both drawn like moths to the chaos of the coming days. When Lesley – an enigmatic fellow escapee from the city – arrives, they coalesce into a makeshift family unit, bound by a deep and strange attachment. They fall into a routine fuelled by cheap alcohol and fast food, reading shopping catalogues and seeking hidden paths in the forest, while trying to make sense of the darkness that seems to be encroaching on their lives.

Depicting a world of peculiar anarchies and regulations, of secret portals that lurk beneath the country’s failing design, Bon and Lesley is an urgent, surreal dispatch that asks where care persists in a country intimately familiar with catastrophe.

Haunting and brilliant…it’s worth emphasising that the book is also curiously but consistently funny, and that its prose is brilliantly attuned to the humdrum ironies and commonplace daydreams of the novel’s characters.
Sydney Morning Herald

Bon and Lesley has shown that [Prescott] had more left to uncover in Australia’s regions. It holds complex characters and searing insights, using the atmosphere and language he established in The Town to break into new, rich territory.
Meanjin

Prescott is a skilled conveyer of ostranenie – the effect of estranging the familiar…[Bon and Lesley] discovers its true joys in its textured atmospherics, the compulsion of disorientation and the allure of the uncanny.
Saturday Paper

Prescott’s writing is seductive in its originality; and yet, at the same time, it embodies the same sort of preoccupation and sensibility that informs the work of Gerald Murnane, David Ireland or Andrew McGahan.
The Guardian

Bon and Lesley is a strange, probing narrative that rejects convention and reflects a distinctive sense of contemporary malaise. The novel confirms Prescott as an exciting purveyor of the surreal and the absurd.Australian Book Review 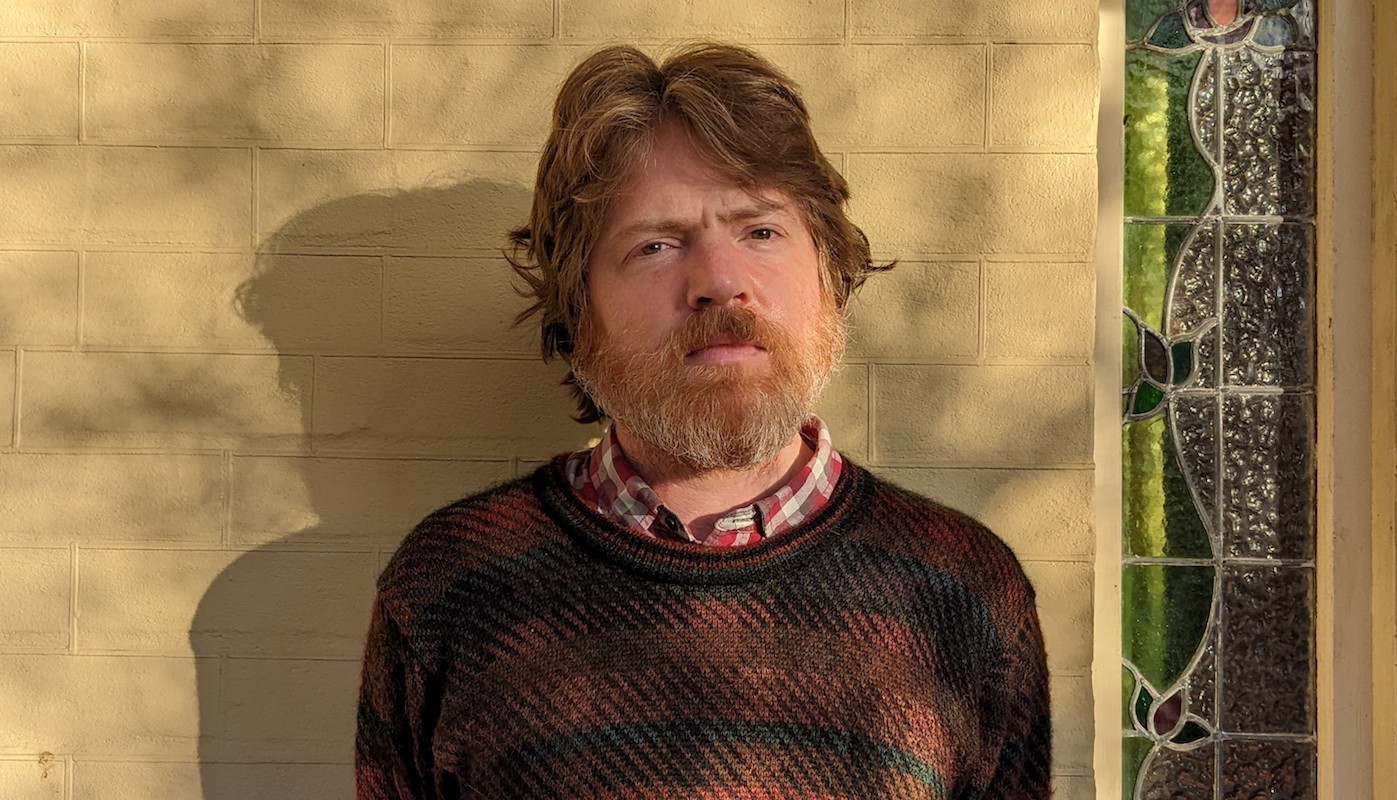 Shaun Prescott is a writer based in the Blue Mountains in New South Wales. His debut novel The Town was published in Australia, the UK, USA, Germany, Japan, Netherlands and Spain.

A disarming yet beautiful and profound novel.

ABC RN The Bookshelf: Max Easton on Bon and Lesley

Ahead of the Sydney launch of Bon and Lesley, Shaun Prescott presents an annotated playlist of songs he loved while writing the book. Tracks include those by OneFour, DJ Loser, Blue Divers, Bell Witch, and Troth.

‘Unlike other fictions I’ve worked on in my adult life, I felt like I had to see this through to completion, that I could not write anything else until it was out of my way. Now that it’s finished, I feel like I’ve been evicted from a cold but nevertheless sheltering home.’