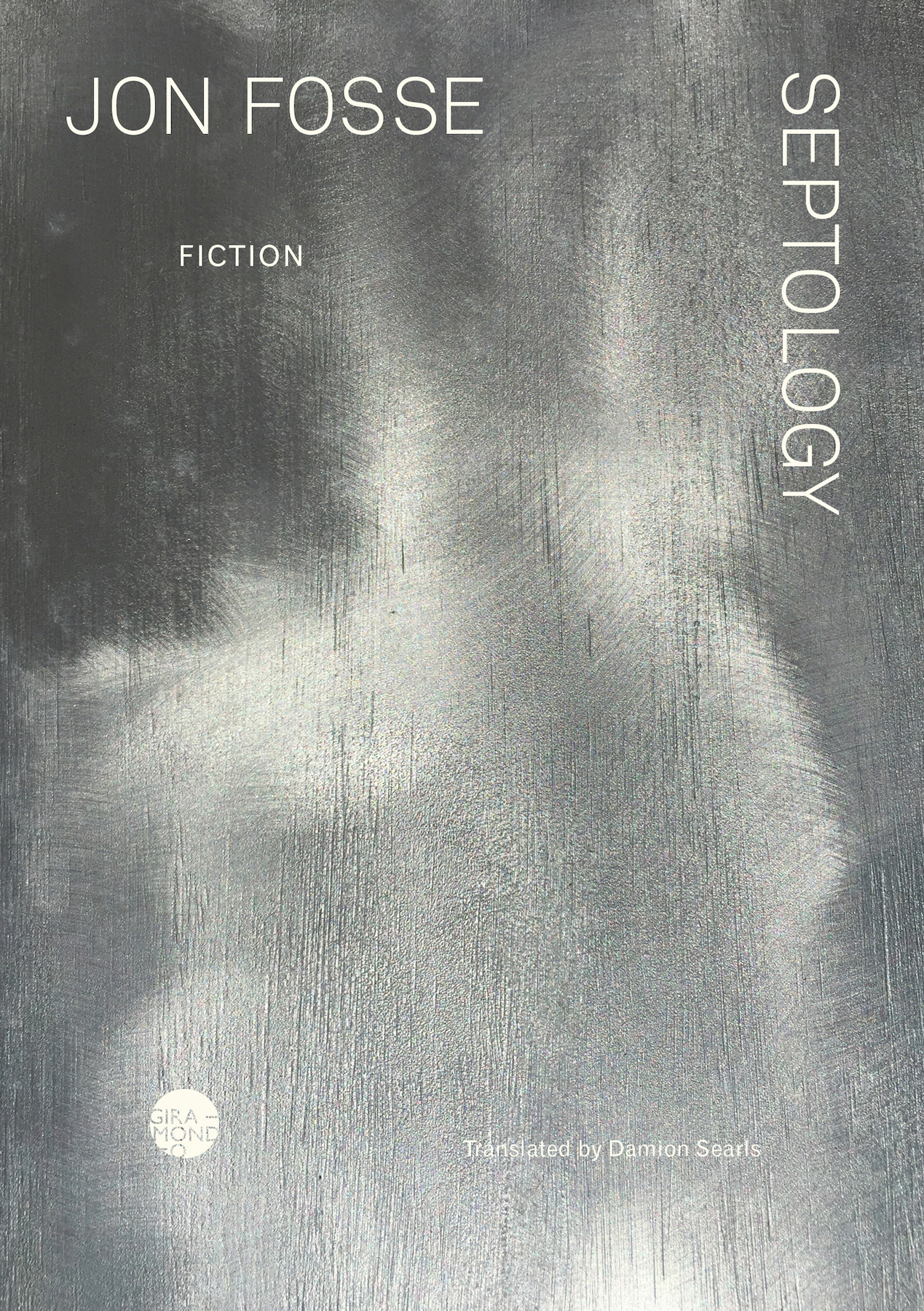 Shortlisted for the International Booker Prize

The celebrated Norwegian novelist’s magnum opus, shortlisted for the International Booker Prize, published in one volume for the first time.

What makes us who we are? And why do we lead one life and not another? Asle, an ageing painter and widower who lives alone on the southwest coast of Norway, is reminiscing about his life. His only friends are his neighbour, Åsleik, a traditional fisherman-farmer, and Beyer, a gallerist who lives in the city. There, in Bjørgvin, lives another Asle, also a painter but lonely and consumed by alcohol. Asle and Asle are doppelgängers – two versions of the same person, two versions of the same life, both grappling with existential questions about death, love, light and shadow, faith and hopelessness. Jon Fosse’s Septology is a transcendent exploration of the human condition, and a radically other reading experience – incantatory, hypnotic and utterly unique.

The Beckett of the twenty-first century.
Le Monde

A major work of Scandinavian fiction …Fosse has written a strange mystical moebius strip of a novel, in which an artist struggles with faith and loneliness, and watches himself, or versions of himself, fall away into the lower depths.
Hari Kunzru

I hesitate to compare the experience of reading these works to the act of meditation. But that is the closest I can come to describing how something in the critical self is shed in the process of reading Fosse, only to be replaced by something more primal. A mood. An atmosphere. The sound of words moving on a page.
Ruth Margalit

A literary experiment that invites comparison to the modernists of a century ago, poetic and charged with meaning.
Kirkus Reviews

[Septology] imbues the very enigma of life, which can seem at times so terrifyingly dark, with a light that is almost beatific.
Financial Times 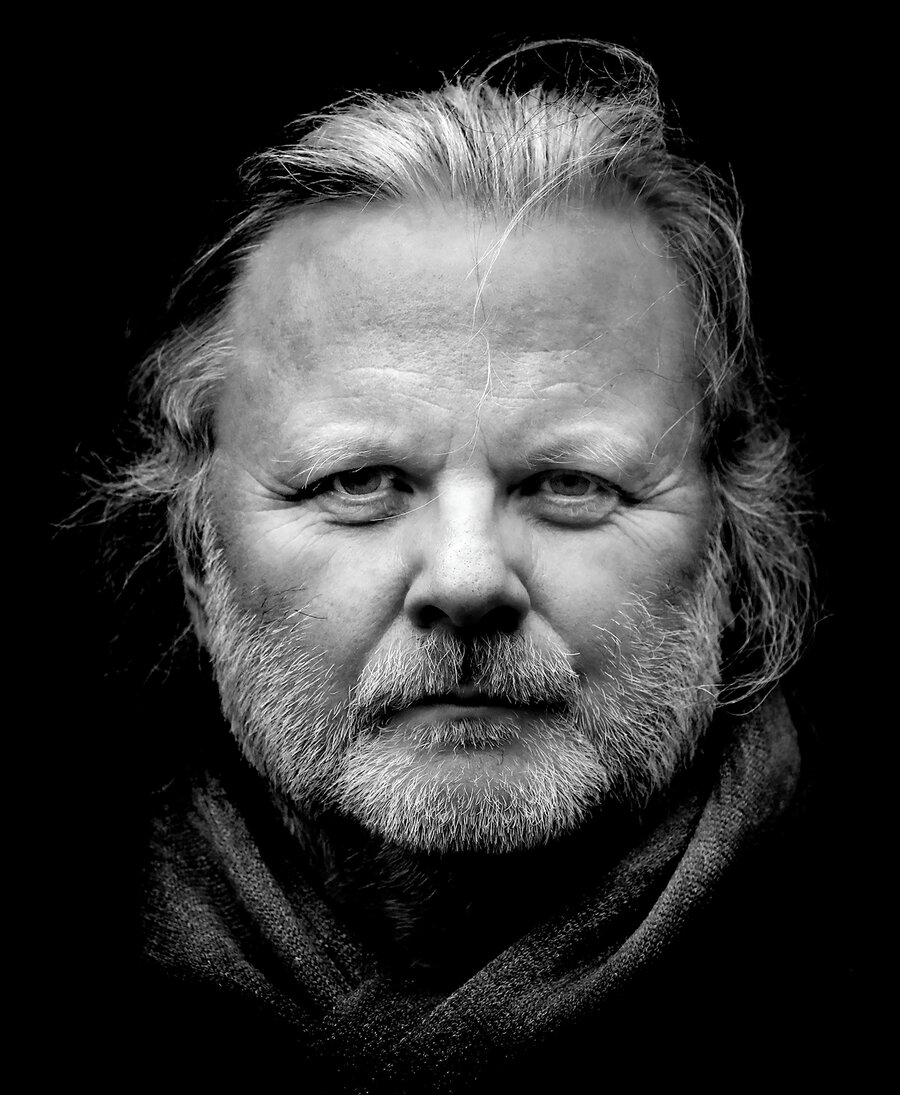 Jon Fosse was born in 1959 on the west coast of Norway and is the recipient of countless prestigious prizes, both in his native Norway and abroad. Since his 1983 fiction debut, Fosse has written prose, poetry, essays, short stories, children’s books, and over forty plays, with more than a thousand productions performed and translations into fifty languages. 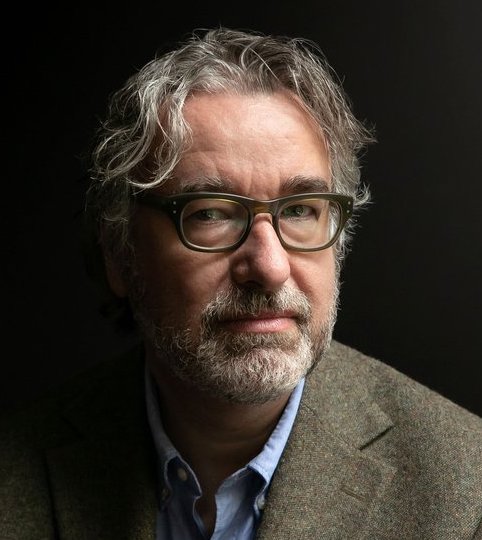 Damion Searls has translated several books and a libretto by Jon Fosse, as well as books by many other classic modern writers, including Proust, Rilke, Nietzsche, Walser, Bachmann, Jelinek, Modiano, and Uwe Johnson. His own books include What We Were Doing and Where We Were Going, The Inkblots and The Philosophy of Translation. Searls’s translation of A New Name by Jon Fosse was a finalist for the 2022 International Booker Prize.