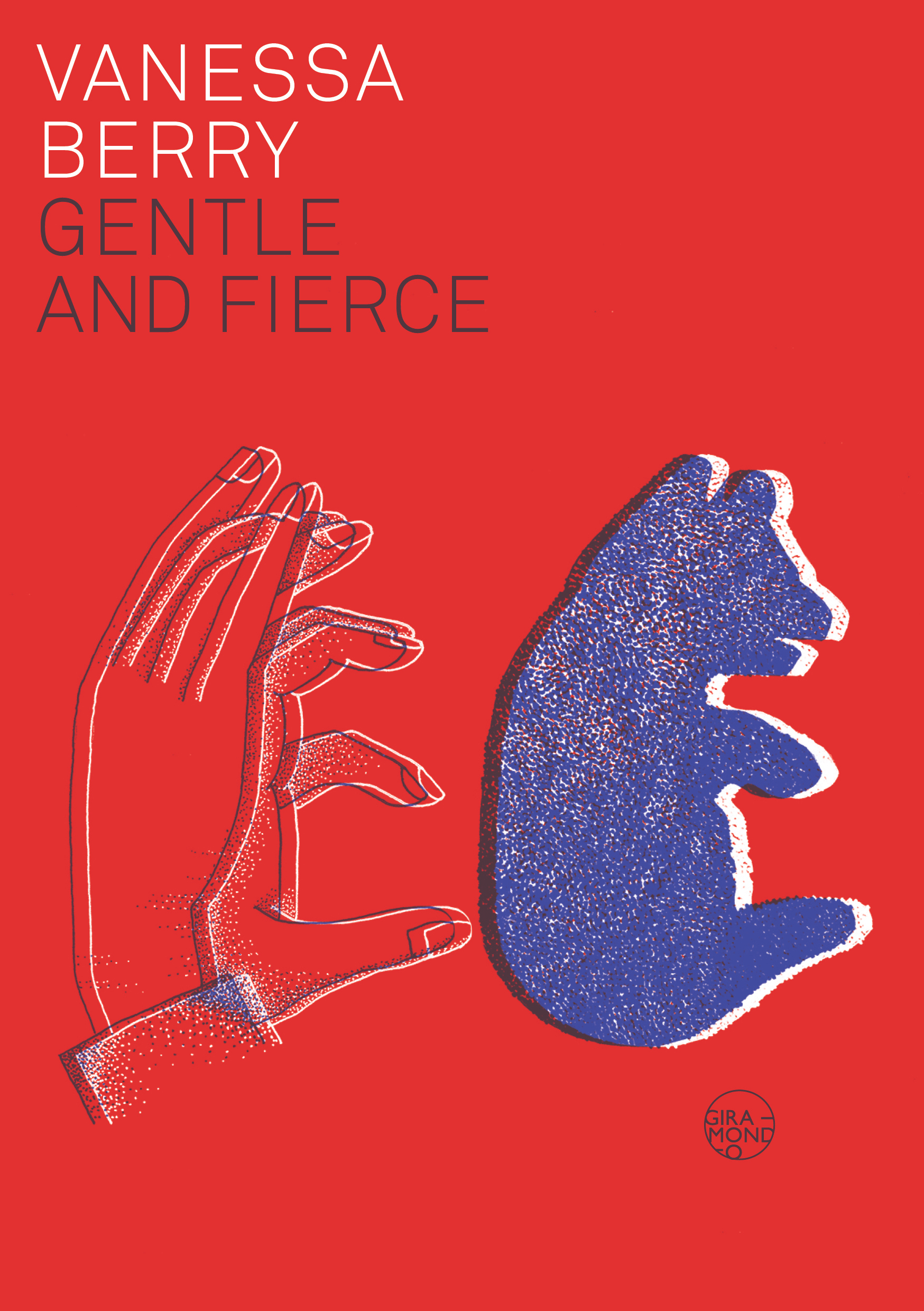 To be gentle is to resist the privileging of command above compassion. It is a quiet voice, a persistent whisper, calm and consoling. Ferocity is an armour, a forceful expression of resolve and protection. To be fierce is to know the intensity of the edges of feeling. It is the voice that calls out, intending to be heard.

Having spent her life in city environments, Vanessa Berry’s experiences with animals have largely been through encounters in urban settings, representations in art and the media, and as decorative ornaments or kitsch. The essays in Gentle and Fierce suggest that these encounters provide meaningful connections, at a time when the world we share with animals is threatened by environmental destruction. Berry responds with attentiveness and empathy to her subjects, which include a stuffed Kodiak bear, a Japanese island overrun with rabbits, a porcelain otter and Georges Perec’s cat. The essays are accompanied by illustrations which reflect her eye for detail and her background as an artist and zine maker.

Who better than Vanessa Berry, with her pointillist attention and sly humour to document the surprising ways that animals enrich, inform and shadow our human natures. Whether recollecting Frank a taxidermied Kodiak bear, noting the snails that turn letters to Sylvia Plath into lace, or zipping together a personal history with flies, Berry elevates and commemorates those lives that are entangled – too often invisibly – with our own. Ethically astute, formally clever and deftly political, Gentle and Fierce evokes the work of John Berger and Jenny Odell. An urgent and poignant reminder of what we have lost and might yet gain from the more-than-human world.

To celebrate the launch of Gentle and Fierce we’re offering a special bundle that includes this new release along with her earlier works Mirror Sydney: An Atlas of Reflections (2017) and Ninety9 (2013).

Normally valued at $86.85, this bundle is offered at $70 (postage is free within Australia). 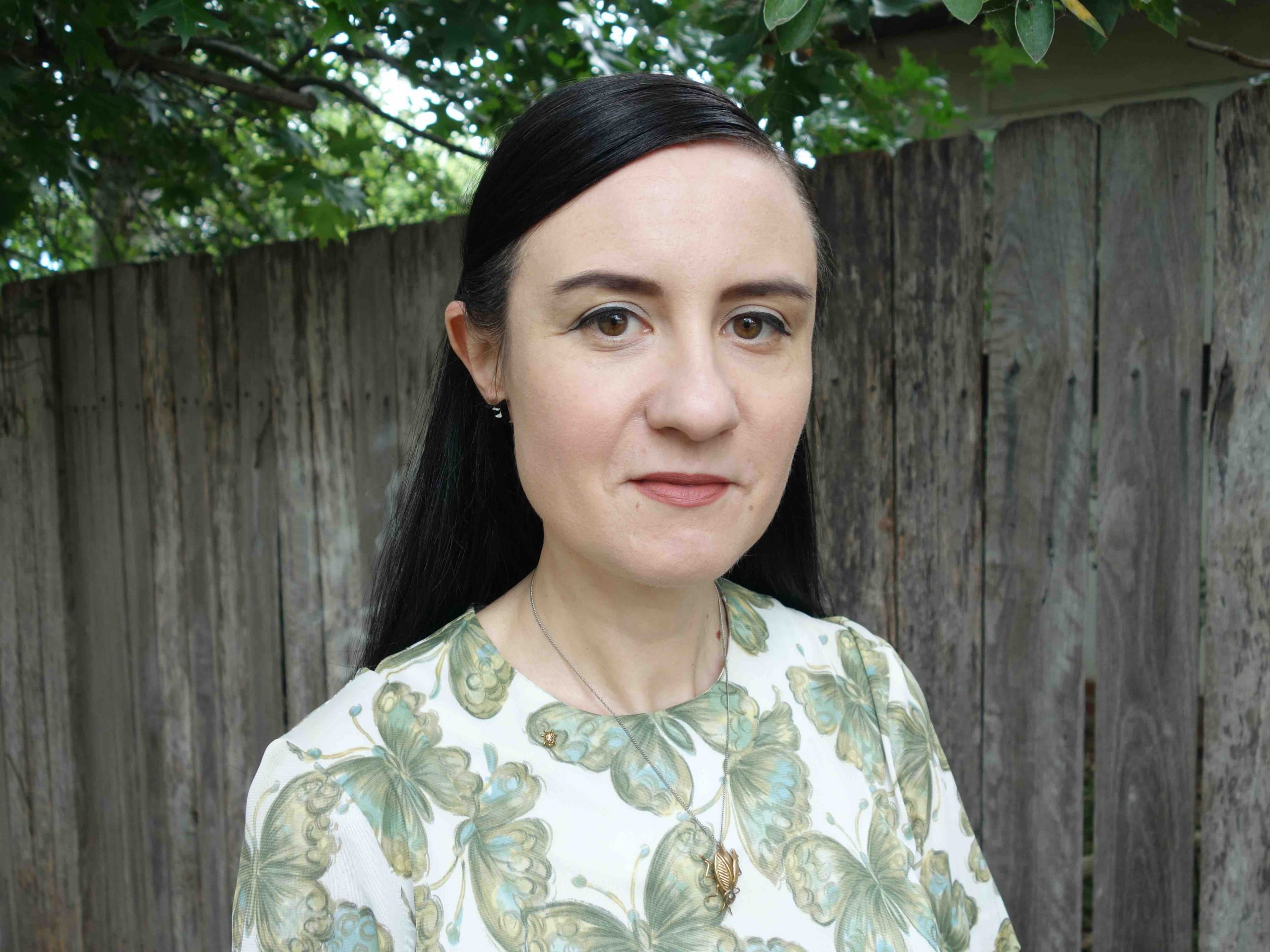 Vanessa Berry is a Sydney writer and artist who works with history, memory and archives. She is the author of the memoir Ninety9, the ‘autobiographical almanac’ Strawberry Hills Forever and Mirror Sydney, an essayistic atlas exploring the city’s marginal places and undercurrents, and which won the 2018 Mascara Review’s Avant-garde Award for nonfiction.

Vanessa Berry reads ‘The Fly’ from Gentle and Fierce

An album to accompany Gentle and Fierce

In Gentle and Fierce I reflect on animals, and how my life stories have been shaped by their presence. These essays and illustrations form a discontinuous memoir, based around the animals and animal representations that have expanded my perceptions and sense of self.