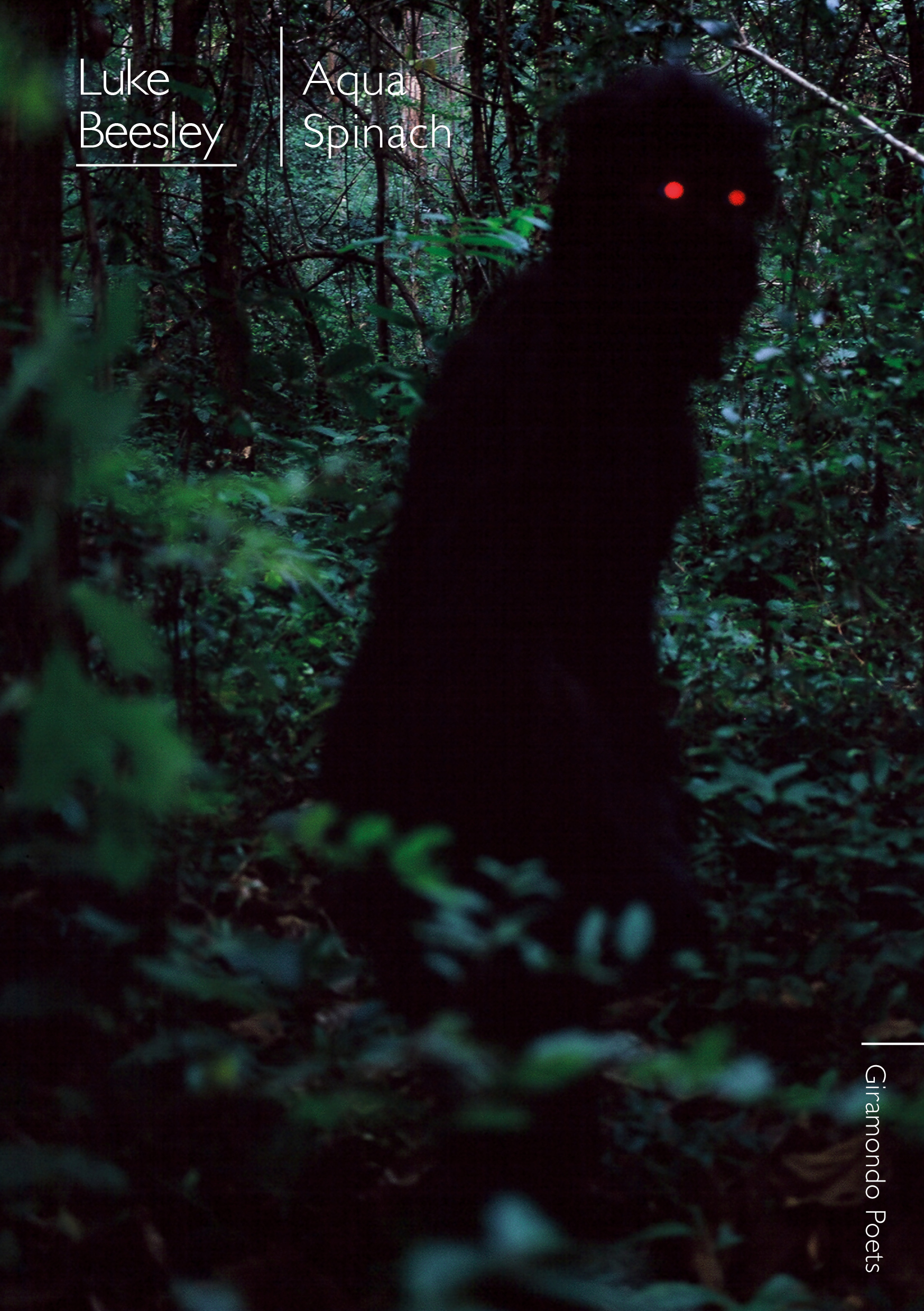 Aqua Spinach rounds out a trilogy of books interested in the affinities between poetry and the visual arts, music and cinema. The poems invoke a playful synaesthesia as they pivot and twist, producing strange and at times absurdist imagery from the ordinary and happenstance. The reader is tipped into humorous, dreamlike scenarios infused with the atmosphere of surrealist cinema – ‘they called him Dylan because he kept a harmonica along his cough’ – each poem a sublime montage that also speaks to the distracted pleasures of contemporary consciousness. 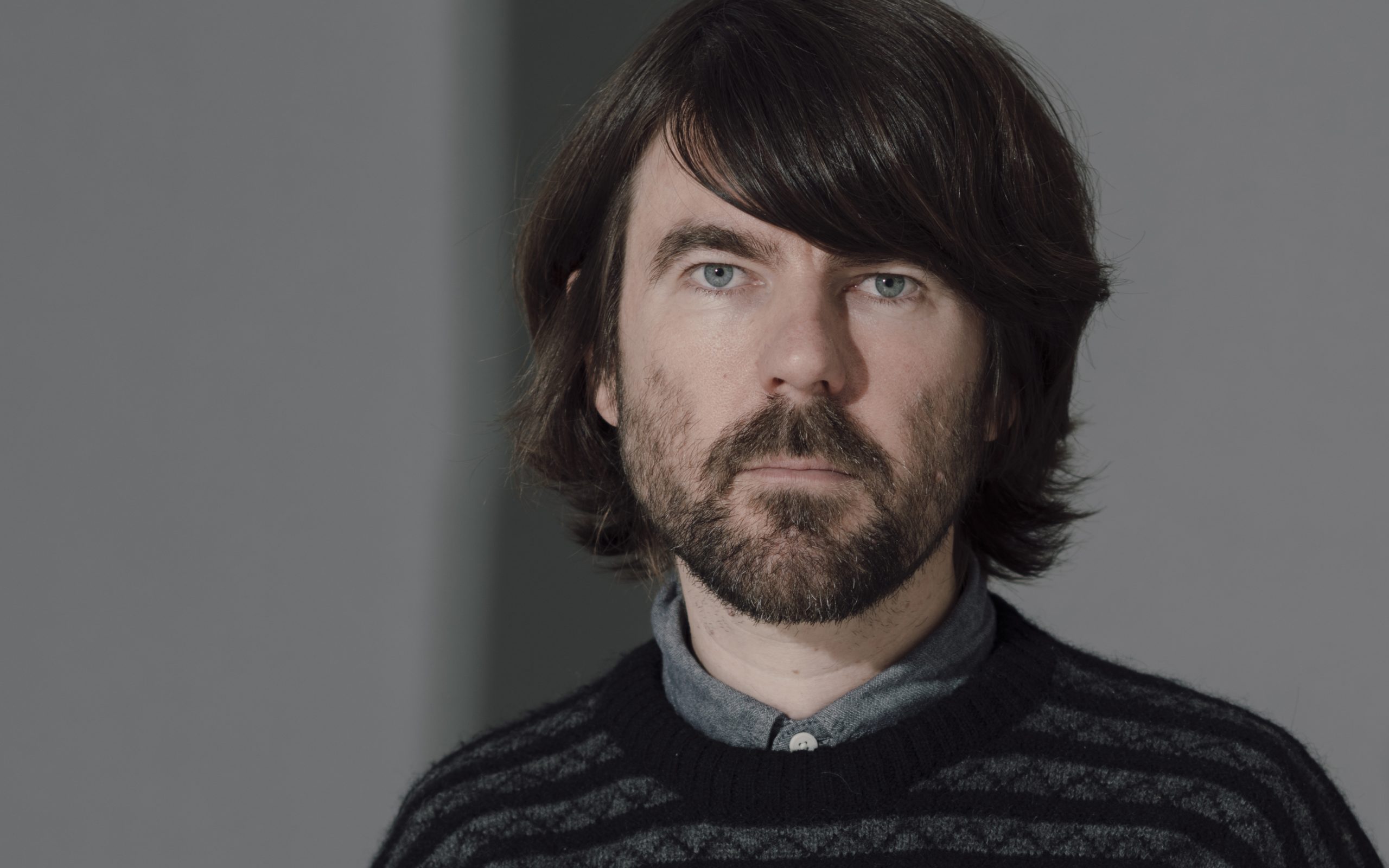