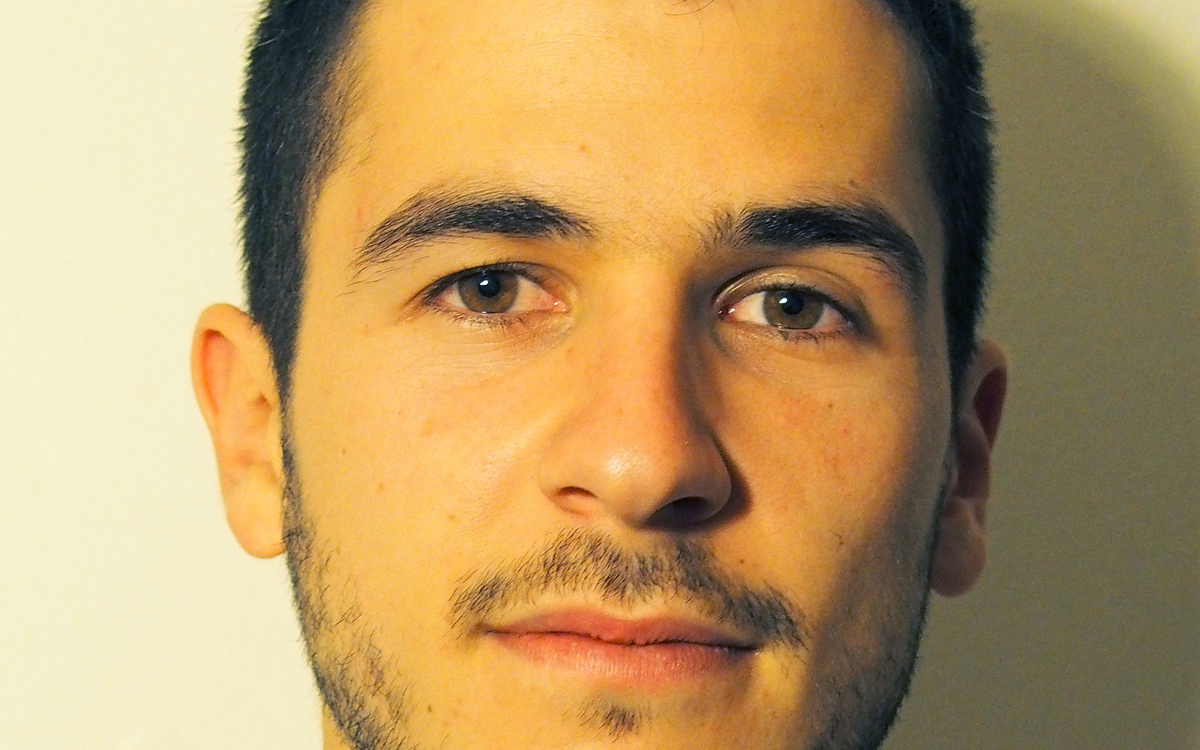 Oscar Schwartz is a poet and researcher based in Darwin who is concerned with the intersection between technology and culture. His poetry has been published in Best Australian Poems, the Age, Cordite and international journals. His debut collection, The Honeymoon Stage, was shortlisted for the 2018 Queensland Literary Prize for Poetry. 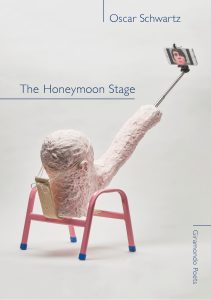 The Honeymoon Stage is a collection of poems written for friends on the internet over a five-year period. These friends were spread across the globe, and most of them the poet had never met, and will never know. Poetry was the method by which the correspondents felt they could authenticate themselves to one another, despite their separation in space, and their friendships being mediated through screens. The poems engage with the flattened syntax of internet language, registering its awkwardness while bringing human qualities to the centre of the exchange. They inhabit a surreal world marked by shifting identities and video-clip encounters, blog-like intimacies and strange scraps of information, discovering in this reality new ways of thinking and feeling.