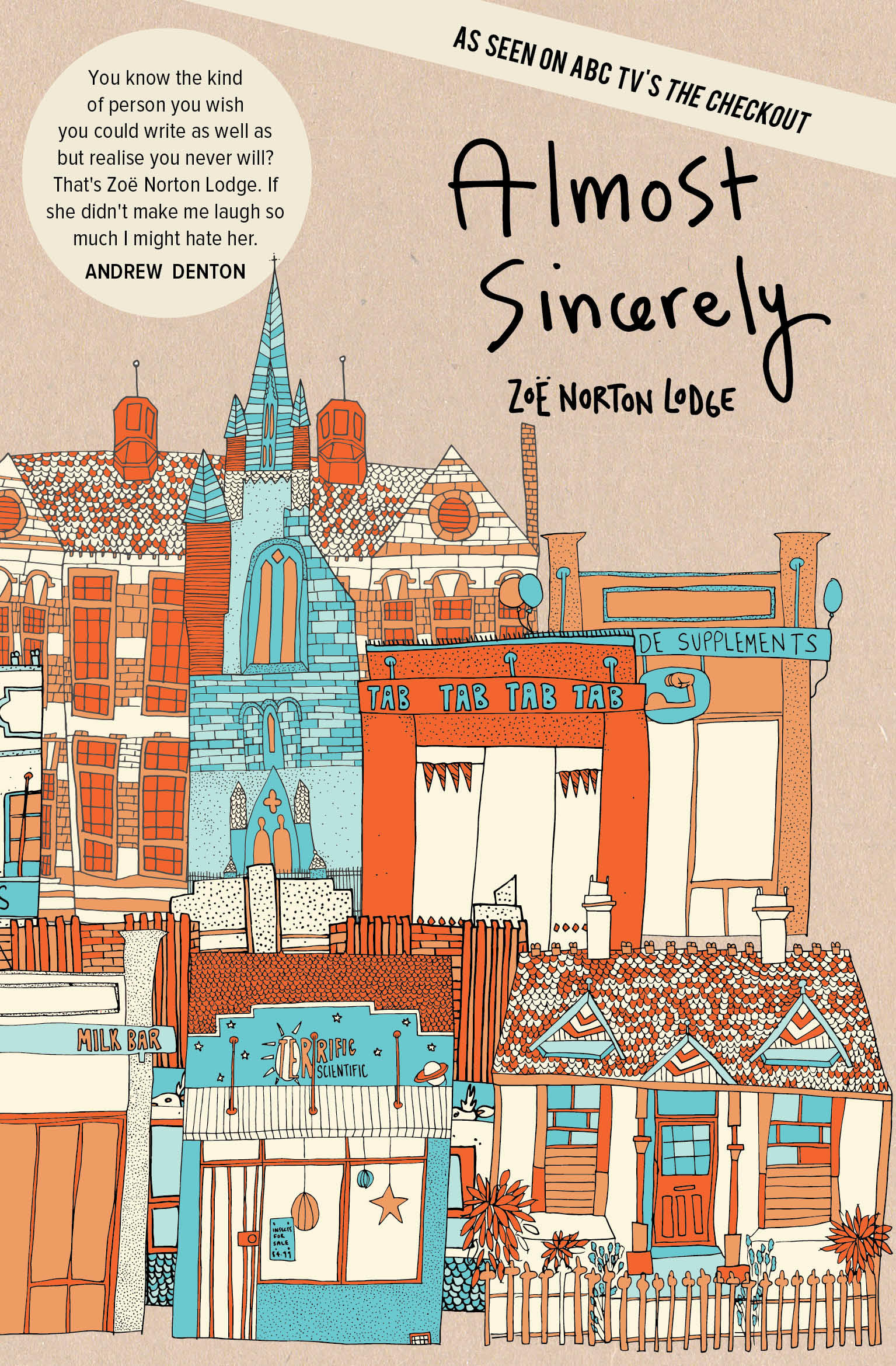 When Zoë Norton Lodge was growing up in Annandale in the eighties and nineties, the self-proclaimed Heartland of the Inner West was a heady brew of somewhat maladjusted and genuinely unsettling residents. But Annandale was changing. New words like ‘architect’ and ‘labradoodle’ drifted out of the overabundance of cafés – and eventually entire weeks would go by with no backyard bomb explosions.

Zoë Norton Lodge is also a writer and presenter on The Checkout and The Chaser’s Media Circus (ABC1), creator of the hit sellout live event-cum-highly obscure TV show Story Club (ABC2) and has had her work published in Best Australian Stories.