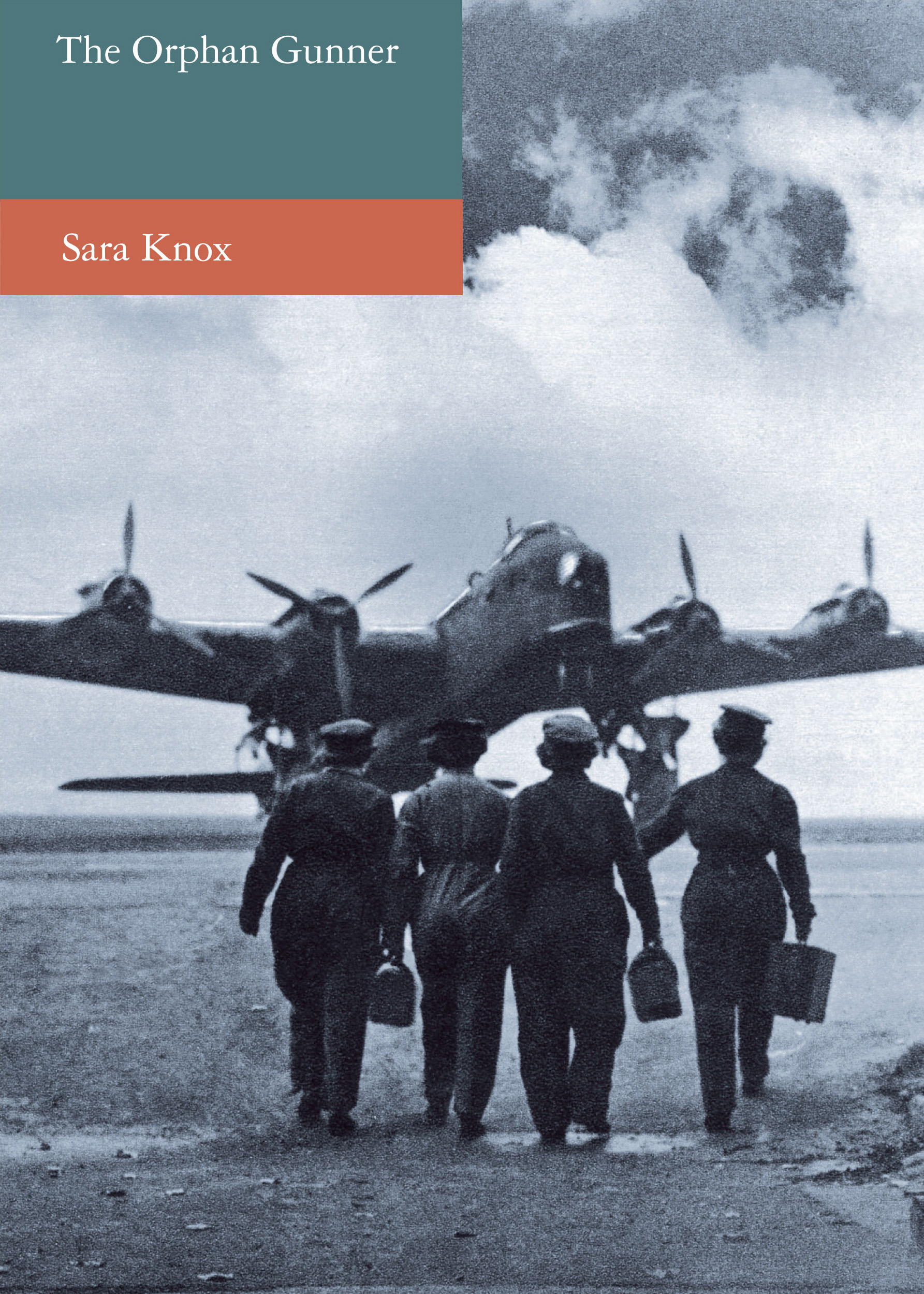 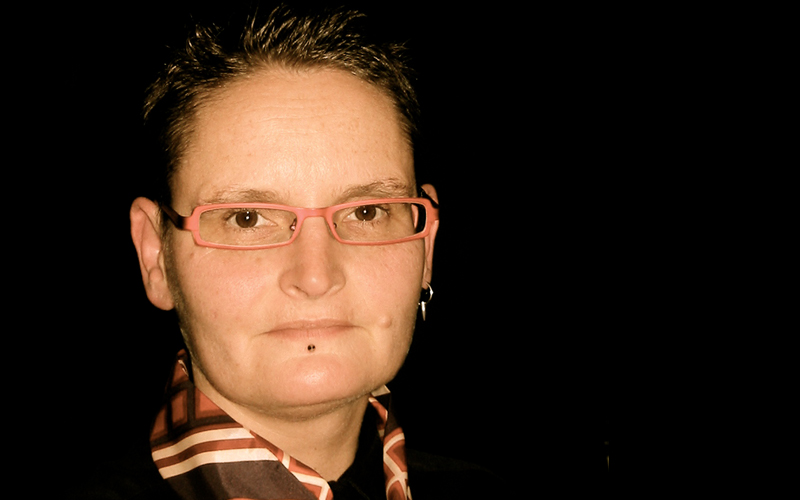 Sara Knox was born in Wellington, New Zealand, and now lives and writes in Australia. She is the author of Murder: a Tale of Modern American Life, and is an Associate Professor in the the Writing and Society Research Group and the School of Humanities and Languages at the University of Western Sydney.