Conceived as Gerald Murnane’s last work of fiction, Border Districts was written after the author moved from Melbourne to a small town on the western edge of the Wimmera plains, near the border with South Australia. The narrator of this fiction has made a similar move, from a capital city to a remote town in the border country, where he intends to spend the last years of his life. it is a time for exploring the enduring elements of his experience, as these exist in his mind, not as an integral landscape now, but as image-fragments; so that there is an urgency in his attempts to gather them together. Often it is the way the light falls that makes the image memorable. At the end of the work, Murnane quotes the poet Shelley, ‘Life, like a dome of many-coloured glass,/ Stains the white radiance of Eternity’. But if Border Districts suggests the border land between life and death, it also refers to the narrator’s discovery of someone else who might share his world, though she enters it from another direction, across the distance which separates them as human beings.

Giramondo’s publication of Gerald Murnane’s new work of fiction comes at a time of heightened international interest in this highly regarded author. Border Districts and Murnane’s Collected Short Fiction will be released in the United States by distinguished New York publisher Farrar, Straus and Giroux in early 2018.

‘a genius on the level of Beckett’ — Teju Cole

‘The emotional conviction…is so intense, the somber lyricism so moving, the intelligence behind the chiseled sentences so undeniable, that we suspend all disbelief.’ — J.M. Coetzee 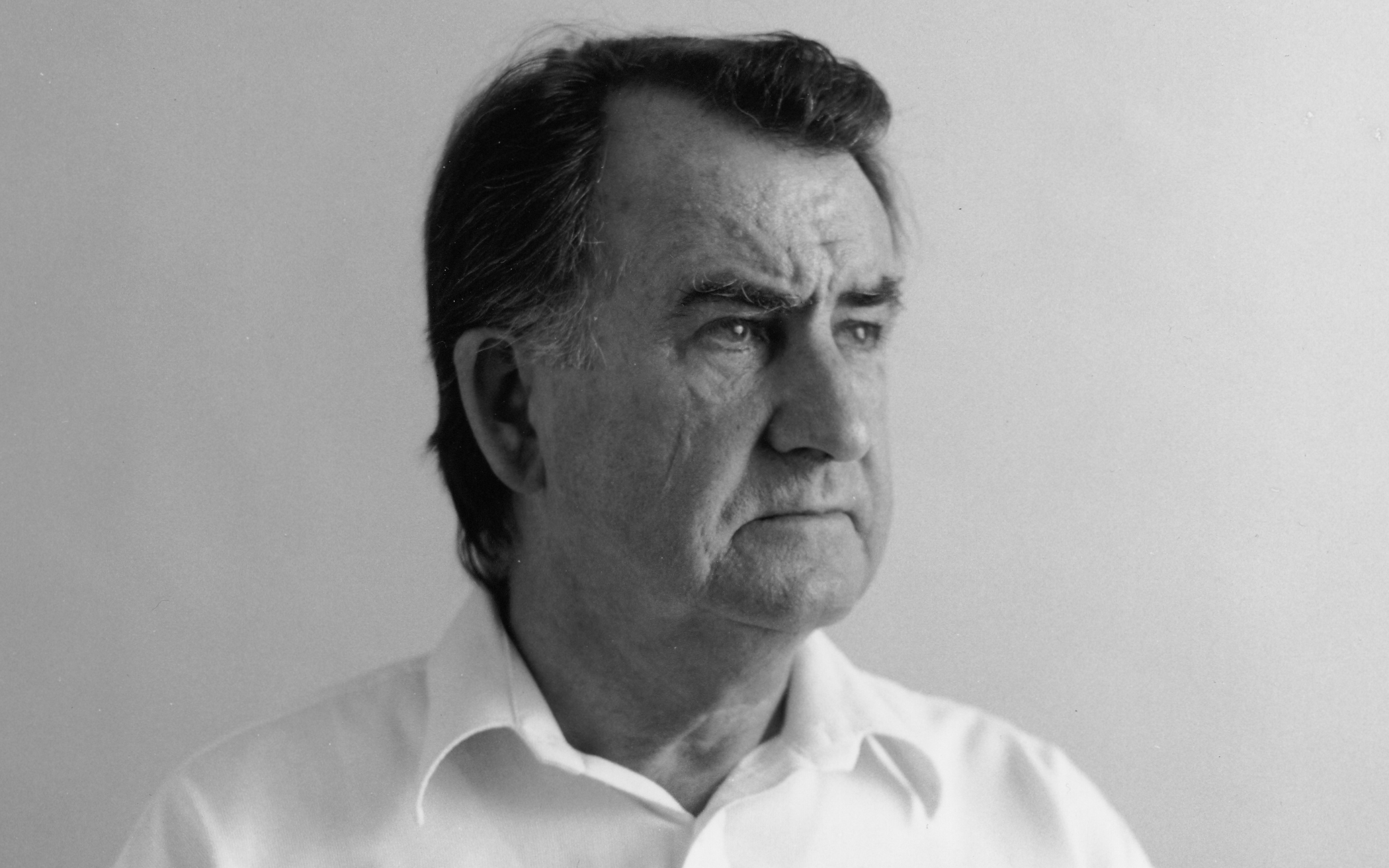