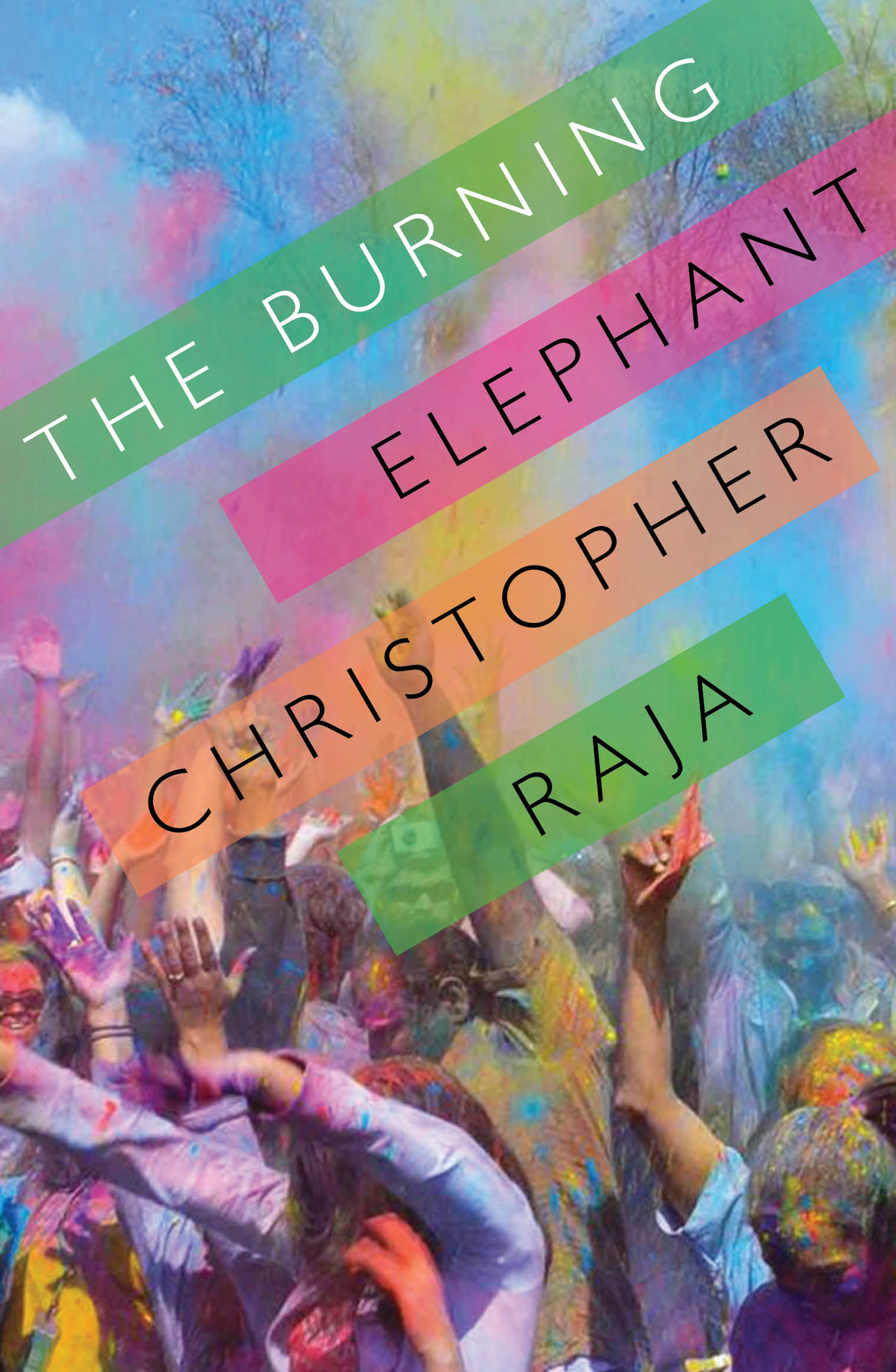 An escaped elephant enters Govinda’s schoolyard, and frightens everyone. The young boy watches on in horror as the elephant is shot and then cremated. Is this a sign for dark days ahead? He has been having a hard time trying to please his father, the headmaster, and figure out his mother – something seems wrong with her but Govinda is not sure what. Mumbles, the family’s cook, is a Sikh and worried about the violence on the streets against members of his religion. In The Burning Elephant, we step into Govinda’s Calcutta, a world which revolves around the magic and menace of Serpent Lane, just beyond the school gates, and spins out into a city and country in crisis, when the Prime Minister is assassinated. This is a story of how the terrors of life can crash into adolescence and how innocence, once lost, can never be regained. 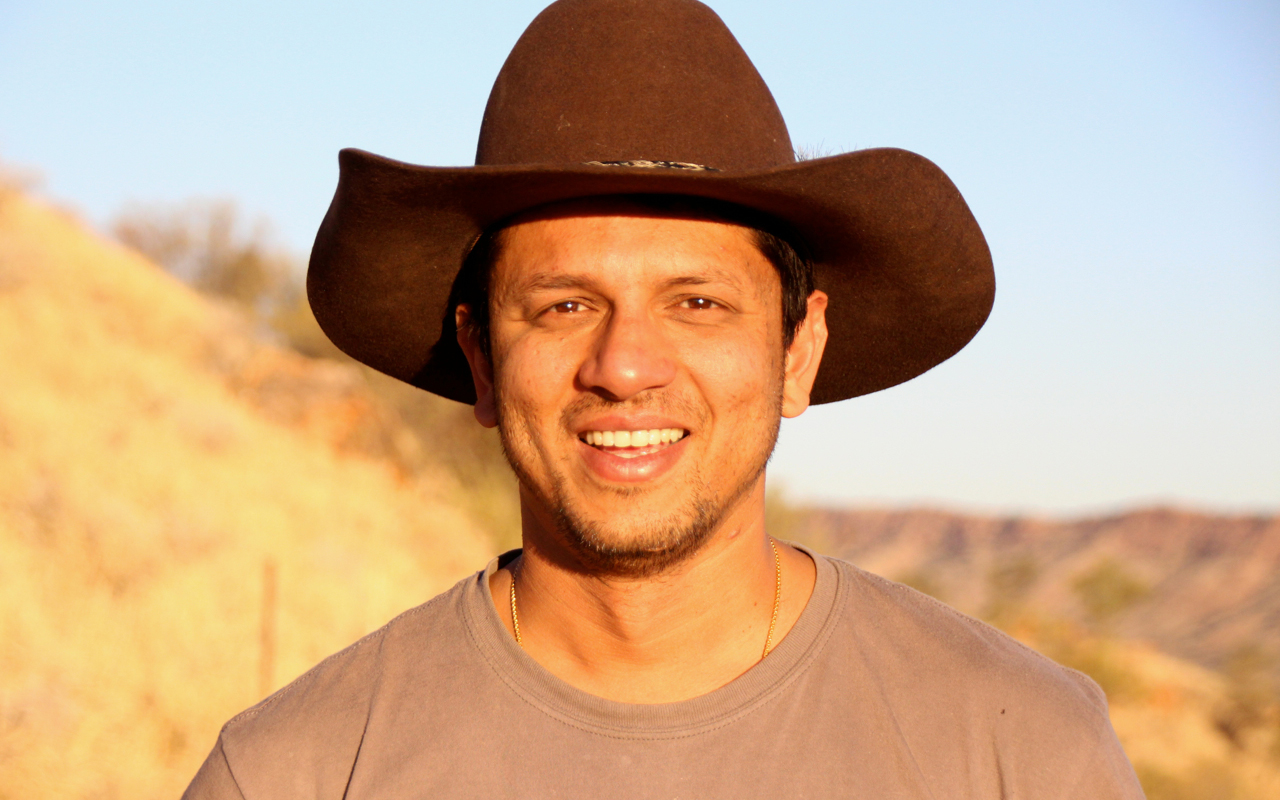 The Burning Elephant is a subtly layered and textured novel, and will appeal to each reader in a different way. It is a protest against a political system; it is a deeply intimate story about a malfunctioning marital relationship; it is about an intelligent and beautiful woman seeking to escape domestic and cultural oppression, and about her husband who loves her and loses her because he does not understand her. More than all this, it tells the story of a child’s rite of passage as, enmeshed in both domestic and national issues that he does not fully understand, he takes the first humanist steps into adolescence. His innocence is captured iridescently by the author. ­ As a reader and as a mother, I wanted to treasure it;­ it is so transient a moment in our lives. The story washes over us whimsically and in gentle waves.