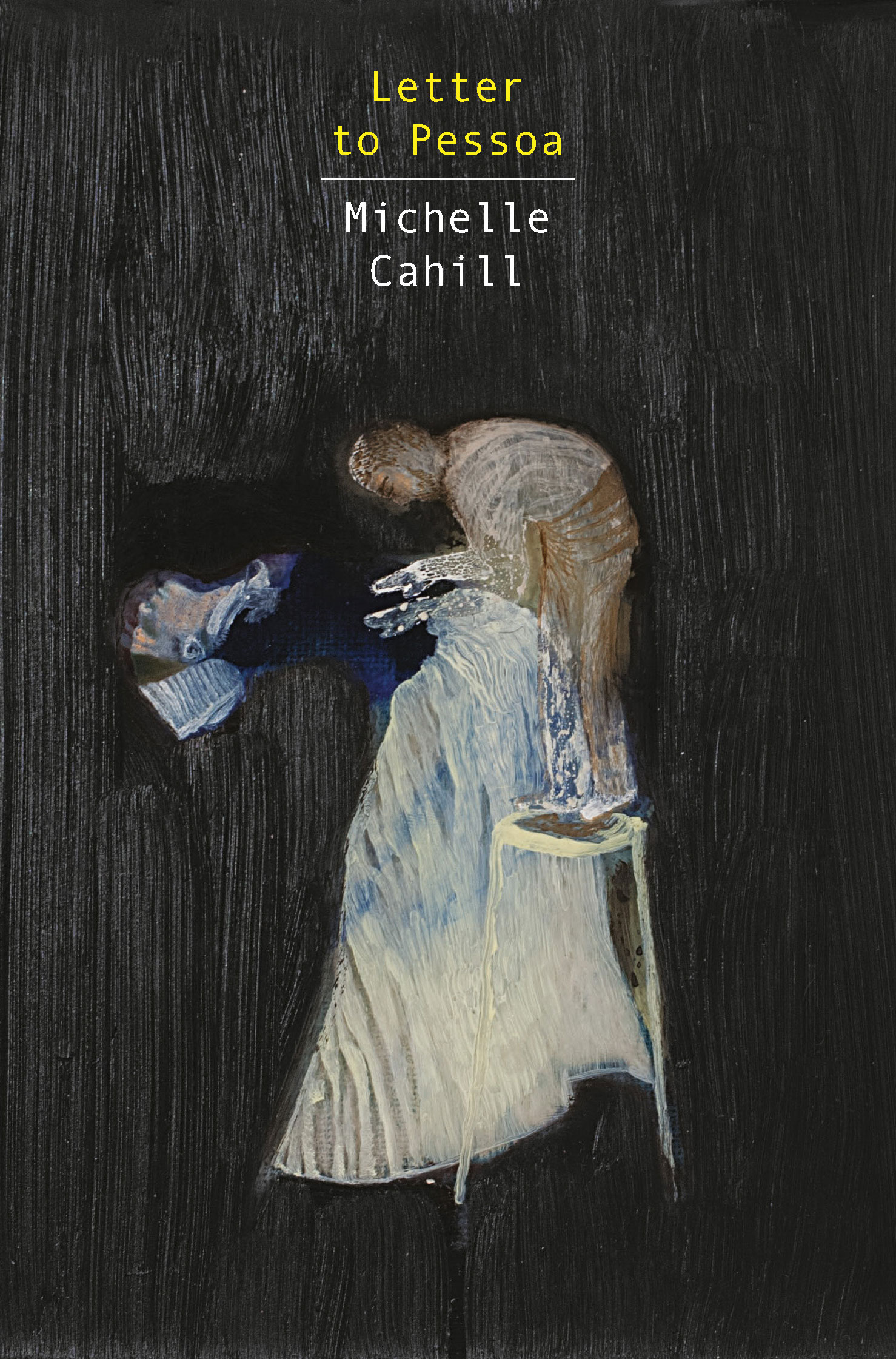 Letter to Pessoa is the first collection of short stories by Indian-Australian poet Michelle Cahill. It is an imaginative tour de force, portraying a range of complex characters in social and political settings across the world, from Seville to Nairobi, Boston to Chiang Mai, Kathmandu to Kraków. Like the poet Fernando Pessoa, who gives the collection its title, and who created as many as seventy versions of himself, Cahill displays a remarkable inventiveness in the creation of perspectives and identities, making distant landscapes and situations come alive, as they express the fear and longing, obsession and outrage, of the people caught up in them. Displaying its awareness of the power of writing to create realities, the collection includes stories in letter form to Jacques Derrida, Virginia Woolf, Jean Genet, and to JM Coetzee, from his character Melanie Isaacs. 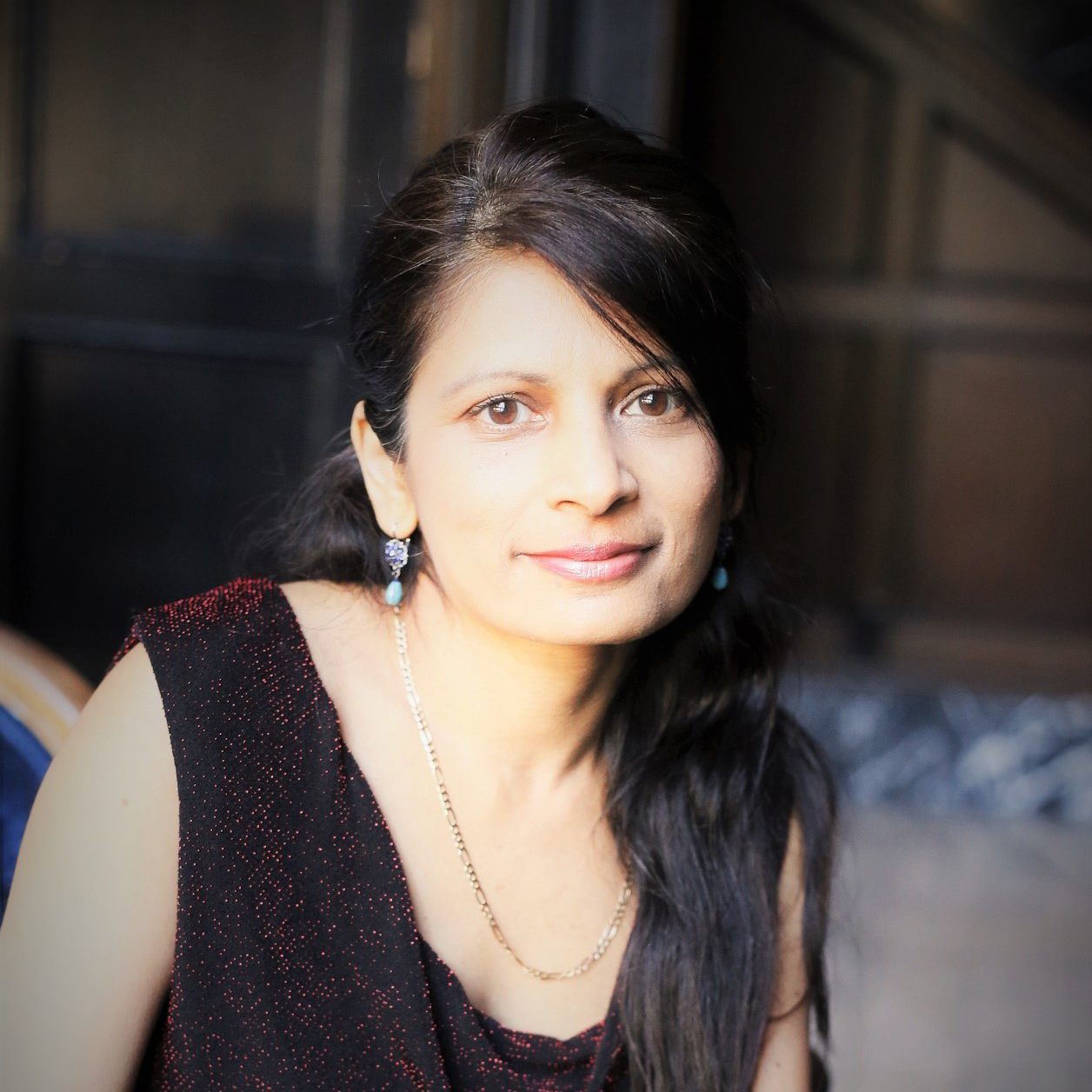 Congratulations to Michelle Cahill whose short story collection Letter to Pessoa won the UTS Glenda Adams Award for New Writing, a prize which recognises a published book of fiction written by an author who has not previously published a book-length work of narrative fiction or narrative non-fiction.