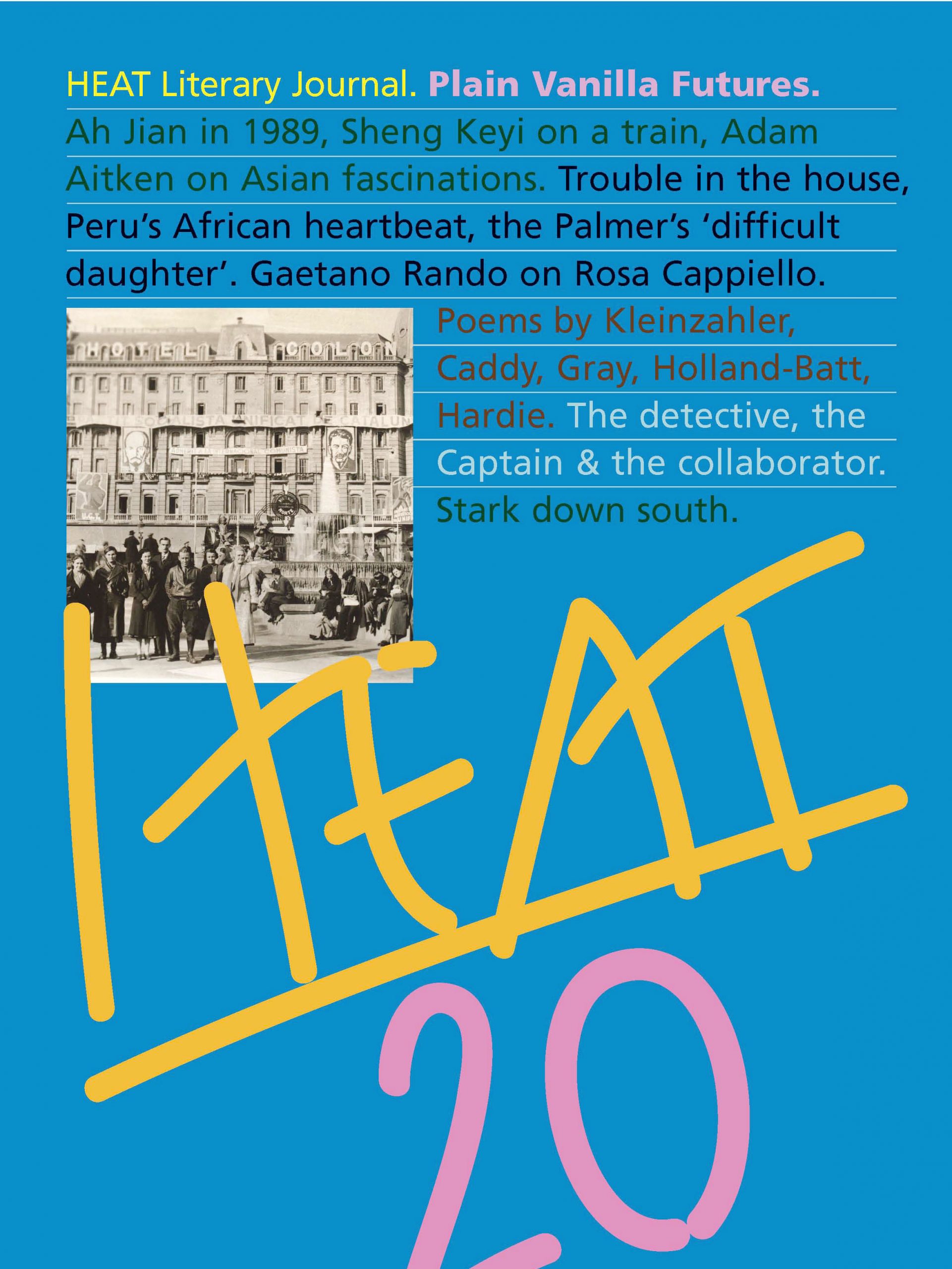 This Spring edition of HEAT offers a unique perspective on the Tian’anmen uprising in June 1989, written by the poet Ah Jian, the leading figure in the Beijing Beerism movement. His memoir of sex, revolt and rock and roll is an ironic portrayal of the literary scene in its relation to historical events. Our new series of literary translations from contemporary Chinese writers includes a short story by Hunan novelist Sheng Keyi, exploring the predatory impulses of an experienced older woman towards a young male athlete sitting opposite her in a train carriage.

In other essays, award-winning biographer Sylvia Martin examines the life of Aileen Palmer, the ‘difficult daughter’ of Vance and Nettie Palmer, who grew up in their shadow, fought in the Spanish Civil War, then spent the rest of her life guarding their legacy; Adam Aitken charts his father’s Asian fascinations; Evelyn Juers stirs up trouble in the houses of biography and fiction; Elizabeth Bryer dances to Peru’s African heartbeat; and Gaetano Rando pays tribute to Italian- Australian novelist Rosa Cappiello, author of Oh Lucky Country, who died last year.

In fiction, Shane Strange and Peter Murphy pursue the distinction between truth and falsehood from the different perspectives of a detective and a therapist; Michael Sala lays bare the uncomfortable legacy of a collaborator grandfather; and Claire Aman scatters the ashes of ‘the Captain’ in the estuary of the Clarence River.

In our regular art feature, which focusses on a contemporary Australian artist, we highlight the work of photographer Andrew Stark, whose candid black and white images document alienation, fear and anger in the Sutherland Shire, in the wake of the 2005 Cronulla riots.

Andrew Stark – Down South: A Stark View of the Sutherland Shire, introduced by Daniel Mudie Cunningham 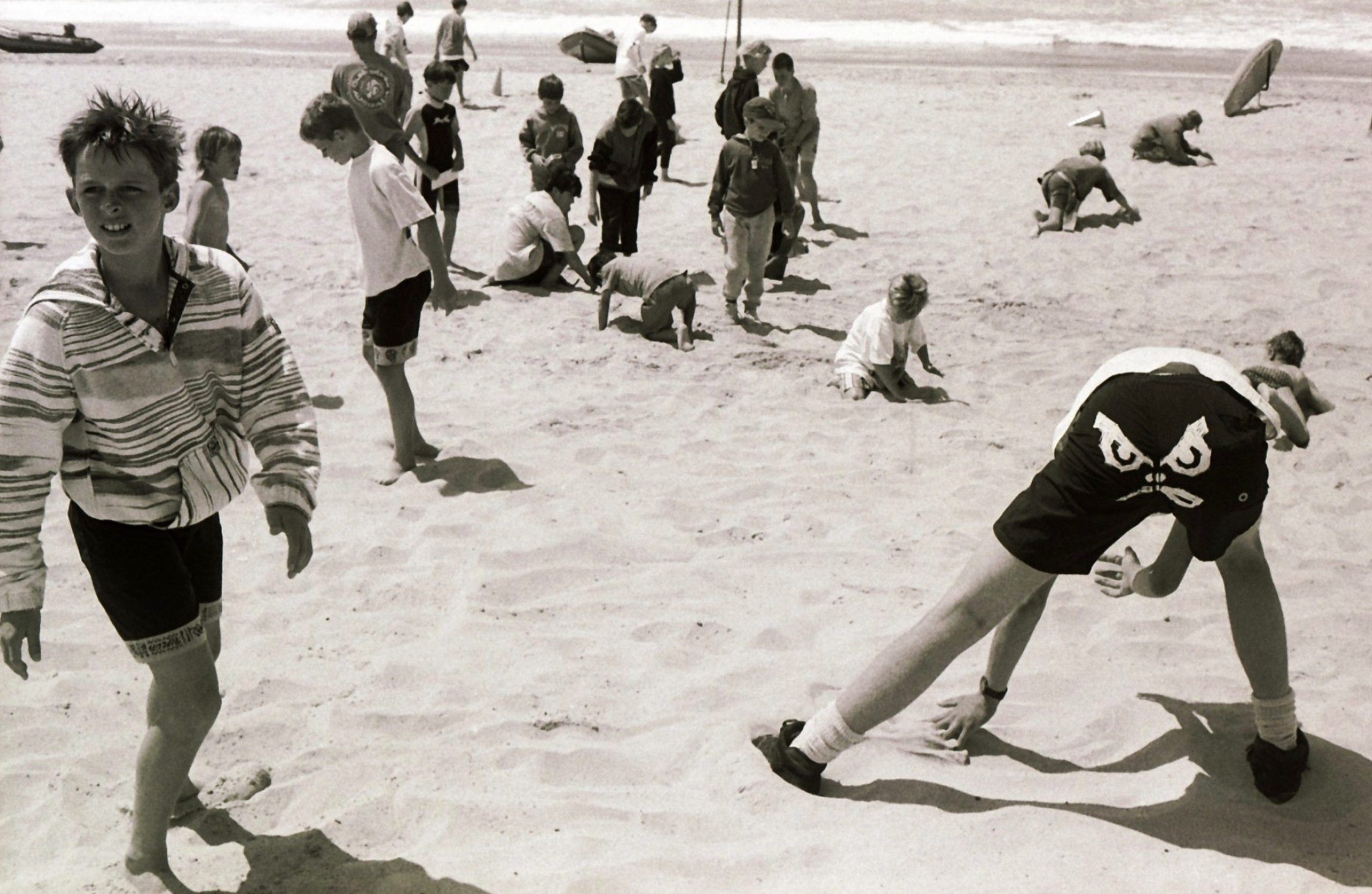 Street photographer Andrew Stark has been documenting Sydney in gritty and grainy 35mm black and white for over twenty years.
Read more