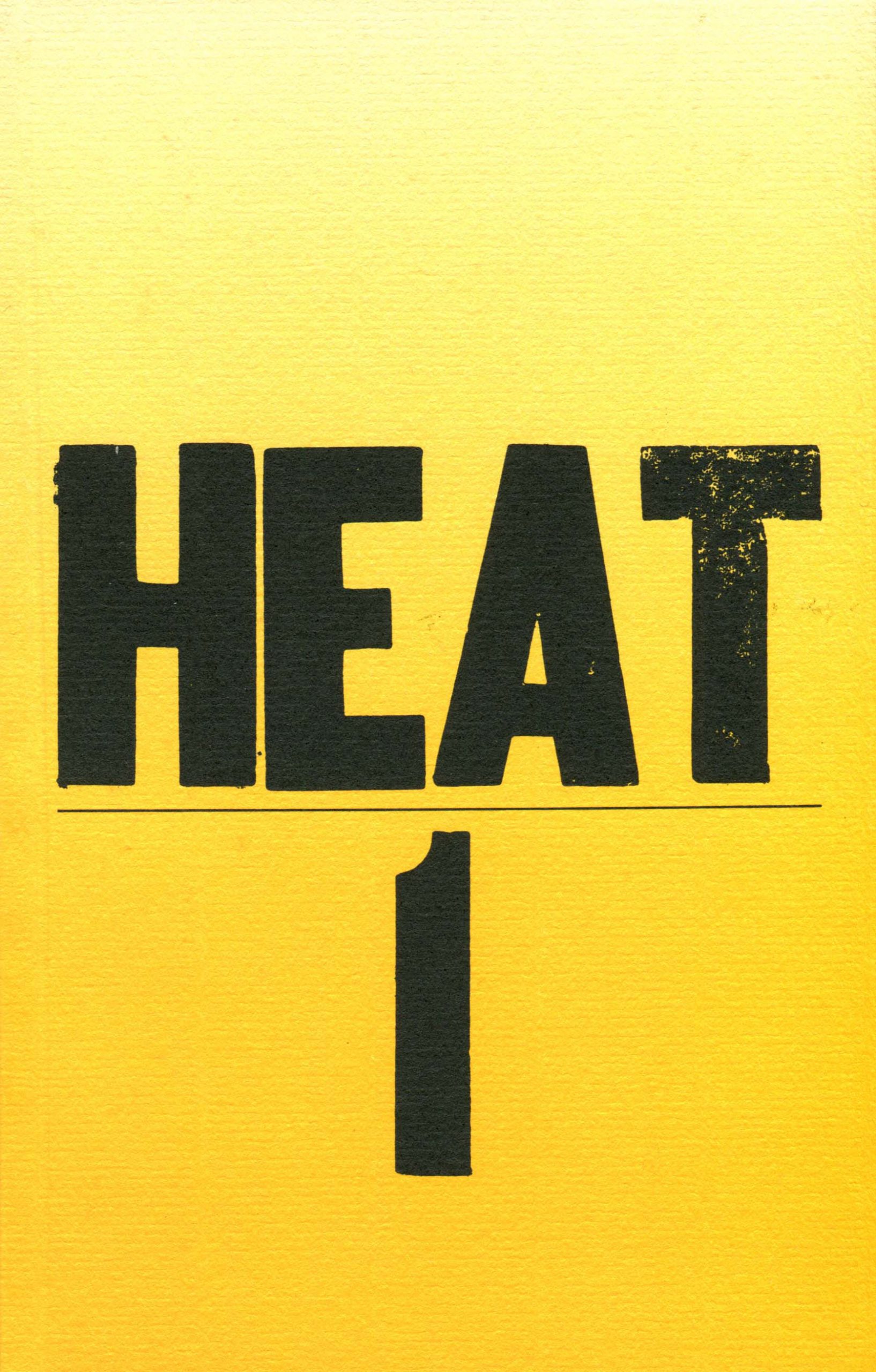 HEAT is a controlled intensity. Noise is our enemy, and rubbish, and imposture. We stand for a simple integrity. And for writing which is committed, passionate, innovative and adventurous.Editorial

HEAT 1 was launched in August 1996. It features a wide range of important Australian writing, from the experimental work of Chris Mann and Ania Walwicz to that of younger writers like Mandy Sayer and Bernard Cohen, both recent winners of the Vogel Award. David Malouf expands on the classical figure of Epimetheus, John Hughes presents the first of his autobiographical pieces “An Essay of Forgetting”, Brian Castro writes of the perils of translation, Ivor Indyk reveals the Jewish Kenneth Slessor, and Kris Hemensley reflects on the poetry scene. There is new poetry by Fay Zwicky, Robert Gray, Ken Bolton, John Kinsella, Gig Ryan, Peter Skrzynecki, Antigone Kefala, Nicholas Jose, Adam Aitken, Nihat Ziyalan (in translation from Turkish) and more!