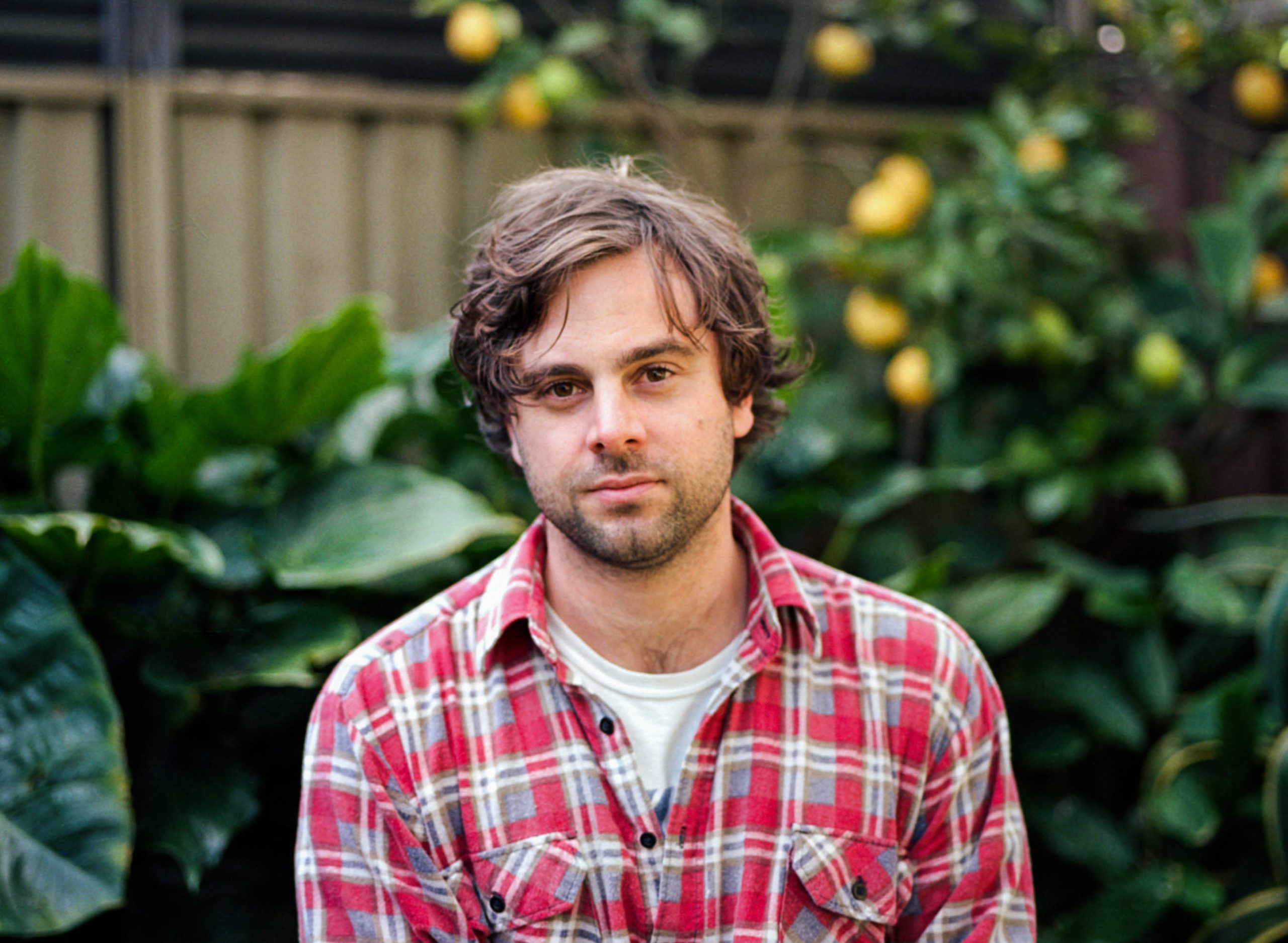 Max Easton is a writer from south-west Sydney whose work has appeared in Sydney Review of Books, Meanjin, Science for the People, The Lifted Brow and Mess+Noise. He is the creator of the underground music podcast Barely Human, and has played in a number of Sydney punk bands including BB & The Blips, The Baby, Basic Human and Romance. He is a former research scientist and rugby league player, once appearing in an under-seventeens development squad for the Western Suburbs Magpies. The Magpie Wing is his first novel. 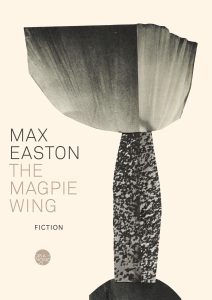