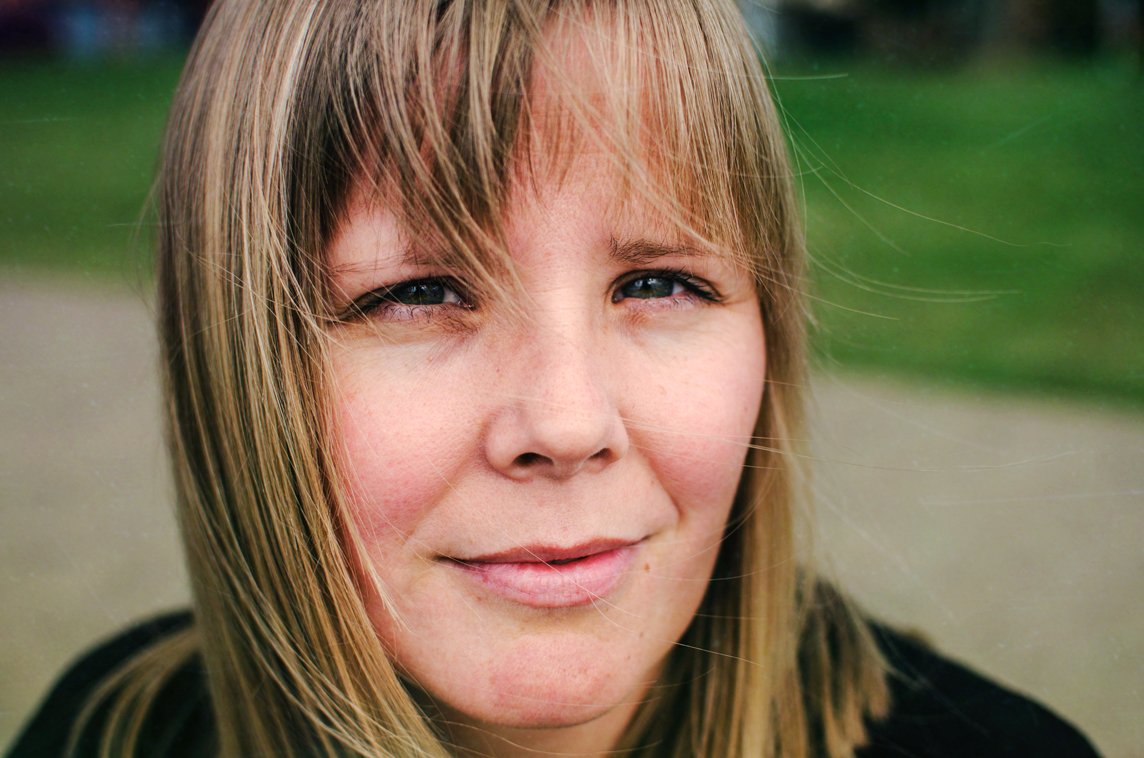 Maria Takolander’s first full-length collection of poetry, Ghostly Subjects, was shortlisted for a Queensland Premier’s Literary Award (Arts Queensland Judith Wright Calanthe Award) in 2010. She is also the author of a collection of short stories, The Double (and Other Stories); a book of literary criticism, Catching Butterflies: Bringing Magical Realism to Ground; and a poetry chapbook, Narcissism. She is a Senior Lecturer in Literary Studies and Professional and Creative Writing at Deakin University in Geelong, Victoria.

‘Takolander’s poems are ruinous, diabolical, all the more so for their polish and precision. Here, as in Baudelaire, beauty is inextricably linked with evil: it’s “the dark italics”, as Wallace Stevens phrased it, that compels the poetic imagination in these poems … Don’t be surprised if they take up residence in your body after reading them … – it’s just that kind of book.’ Bronwyn Lea Westerly

‘The edges of the meanings are clean and the level of insight at its most convincing … there is, moreover, an extended density to the material which is compelling … A poet needs an edge to her words, and Takolander has developed one. It will be fascinating to see what she goes on to do with it.’ Martin Langford, Island 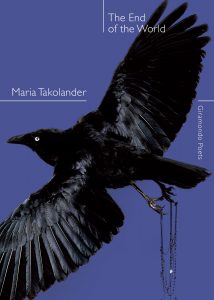 Maria Takolander’s poetry presents the primitive aspects of life in dramatic and uncompromising ways. She strips the world of easy sentiment, highlighting the visceral qualities of experience, its hauntings and its premonitions of disaster.The intensity of the poems, and their focus on projections of violence, madness, degeneracy and despair, are tempered by a Gothic sense of beauty, and at times, a deadpan wit. The End of the World is divided into three parts – poems about childbirth and scenes of domestic menace; those set in places in the poet’s imaginative landscape which are troubled by the past (Finland, South America and Australia); and poems which portray the cruelties suffered and inflicted by the human animal.